Join our newsletter to be the first to hear our latest news! Learn More
Home / Reviews / ARC Review: Isn’t It Bromantic? by Lyssa Kay Adams 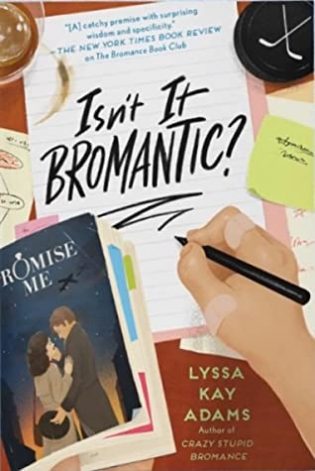 “I did enjoy the story and would definitely recommend it for people who have liked the previous books in the series.”

It’s finally time for the Russian’s story! It feels like it’s been a long time coming to get to see more of Vlad than just his bowel problems.

Vlad, AKA the Russian, married his childhood best friend Elena to help her get out of Russia after her father’s disappearance (he was a journalist). He was OK with the marriage of convenience at the beginning, but then eventually joined the Bromance Book Club with a goal of learning how to make his wife fall in love with him. Elana seems like she’s ready to move on and let Vlad find a new life of his own. The Bromance Book Club plus the meddling widows living near Vlad, called the Loners, decide to join forces and help Vlad and Elena find their happily ever after. Although Elena’s past life intrudes and puts the happy ending into question.

Full disclosure: I’ve had mixed feelings about this series thus far. I really enjoyed the first book (The Bromance Book Club) and gave it 5 stars. Then I DNF’d the second book (Undercover Bromance) before enjoying the third one again (Crazy Stupid Bromance). I definitely went into this story with a bit of trepidation, even if I was really excited to get to know Vlad better and have his character really fleshed out into an actual person. I was not disappointed! We got to know Vlad and Elena and see the baggage they each brought into their relationship. We also got to see Vlad try to write his own romance novel (how cute!). Of course, the bros couldn’t help but get involved. Even though the choices Vlad and Elena made were often frustrating, I could understand how they came to make those decisions so I could still root for them to end up together.

I did have a couple of issues with the story. Throughout the book, the bros were super open in their communication and shared literally everything and never judged one another. While I appreciate their healthy emotional lives and how this series seeks to show the problems with toxic masculinity and how men can actually express their emotions, it felt a bit unrealistic for it to be totally perfect. No teasing at all in hard moments? Really? I also struggled with the subplot of Elena’s past and what she was working on. Why is this story another romantic suspense (kind of)? I thought that genre was covered with Undercover Bromance and we were going to get something else in this book. Although it didn’t make me dislike the book as a whole, it was frustrating to watch Vlad have tons of really in-depth emotional conversations with the bros but basically zero of them with Elena until he was forced into it by her past. If he was really as emotionally mature as the rest of the story tried to show us he is, and they were really former best friends, I think they would have had a real conversation earlier.

Overall, however, I did enjoy the story and would definitely recommend it for people who have liked the previous books in the series. It was nice to see some of the previous couples pop back up throughout this book. I hope we get a chance to see the other members of the Bromance Book Club get their happily ever afters. I also want to see more of the Loners and learn more about them so they become more 3D characters instead of just caricatures. I’m keeping my fingers crossed we hear news about another book soon! 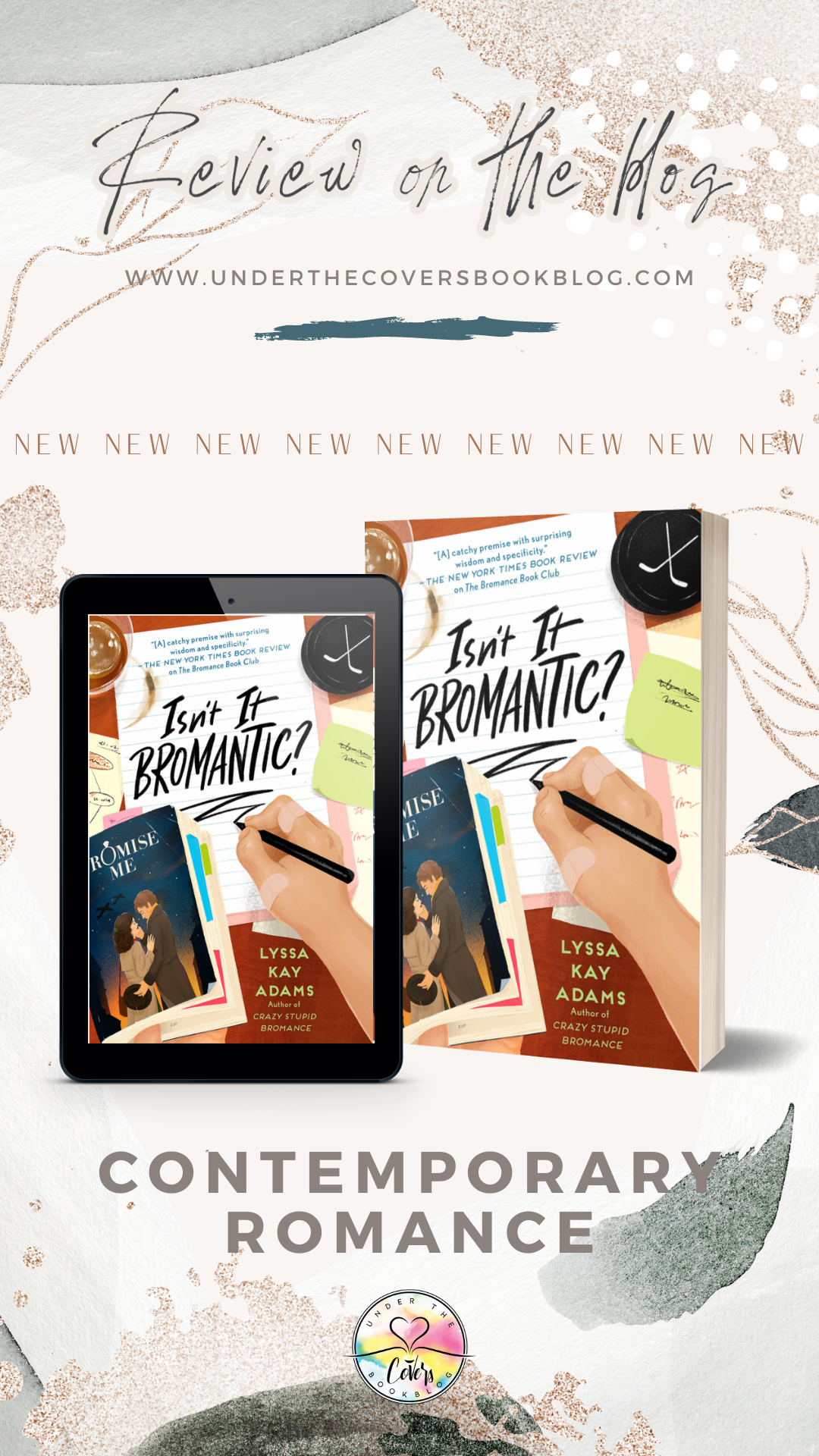 Love this series and finshed the audiobook (narrator Andrew Eiden is excellent) today.

I’ve really enjoyed this series and even with your reasonable caveats, I’m looking forward to reading this. the Russian has always had me curious!
Thanks for the review