The Wolf and the Woodsman
by Ava Reid

“…if you can handle some of these more horror like aspects of the story then I recommend picking up this book.”

In The Wolf and the Woodsman, Evike, a pagan girl, and Gaspar, a Woodsman charged with dispatching both pagans and monsters alike, find themselves forced to rely on one another for survival due to a set of unforeseen circumstances. During their travels they come to realize that despite having been taught to view each other as monsters, they are very much alike.

In my opinion, this story does a great job of tackling the idea of “the Other” or the outsider. Both of the main characters are ostracized by their respective peoples for being somewhat different. As Evike and Gaspar begin to recognize the similarities in their experiences they realize that the differences between their peoples are being exploited by power hungry individuals for their own purposes. In the words of Evike:

“They can see me here, see how pitifully human I am, no less human than they are, and yet they still slaver for my death”.

I also liked how this story explored the hypocrisy that is inherent in fanaticism of all kinds. There are numerous instances where fanatical Patritian leader use magic for their own purposes or bend the laws of the land or even rely on pagan traditions, all the while claiming that everything pagan is corrupt and must be cleansed from the kingdom of Regorszag.

In addition to doing a great job of tackling significant issues such as fanaticism and “the Other”, I enjoyed the way that Ava Reid used Eastern European, early Christian traditions and Jewish traditions to create her fantasy world. Having been born in Eastern Europe I liked seeing some of my own heritage being showcased and still found myself doing a bit of research to uncover what aspects of the story were made up and what aspects were inspired by mythology and/or actual historical events.

I will say that while I found the story both interesting and meaningful, I struggled with some of its more gruesome aspects. There was definitely a lot of gore and mutilation. While it always served a purpose, I’m a bit squeamish and will admit to having to skip certain pages as a result. Also some of the monsters that Ava Reid created would feel right at home in either the Grimm Brothers Fairytales or Eastern European folktales. What I mean to say by this is that The Wolf and the Woodsman is not necessarily a story for the squeamish and/or fainthearted. However, if you can handle some of these more horror like aspects of the story then I recommend picking up this book. You will definitely enjoy experiencing the adventures of Evike and Gaspar as they travel from the dark woods of Keszi to the treacherous capital of Regorszag.

AVA REID was born in Manhattan and raised right across the Hudson River in Hoboken, New Jersey, but currently lives in Palo Alto.

She has a degree in political science from Barnard College, focusing on religion and ethnonationalism.

She has worked for a refugee resettlement organization, for a U.S. senator, and, most recently, for an AI robotics startup. The Wolf and the Woodsman is her first novel. 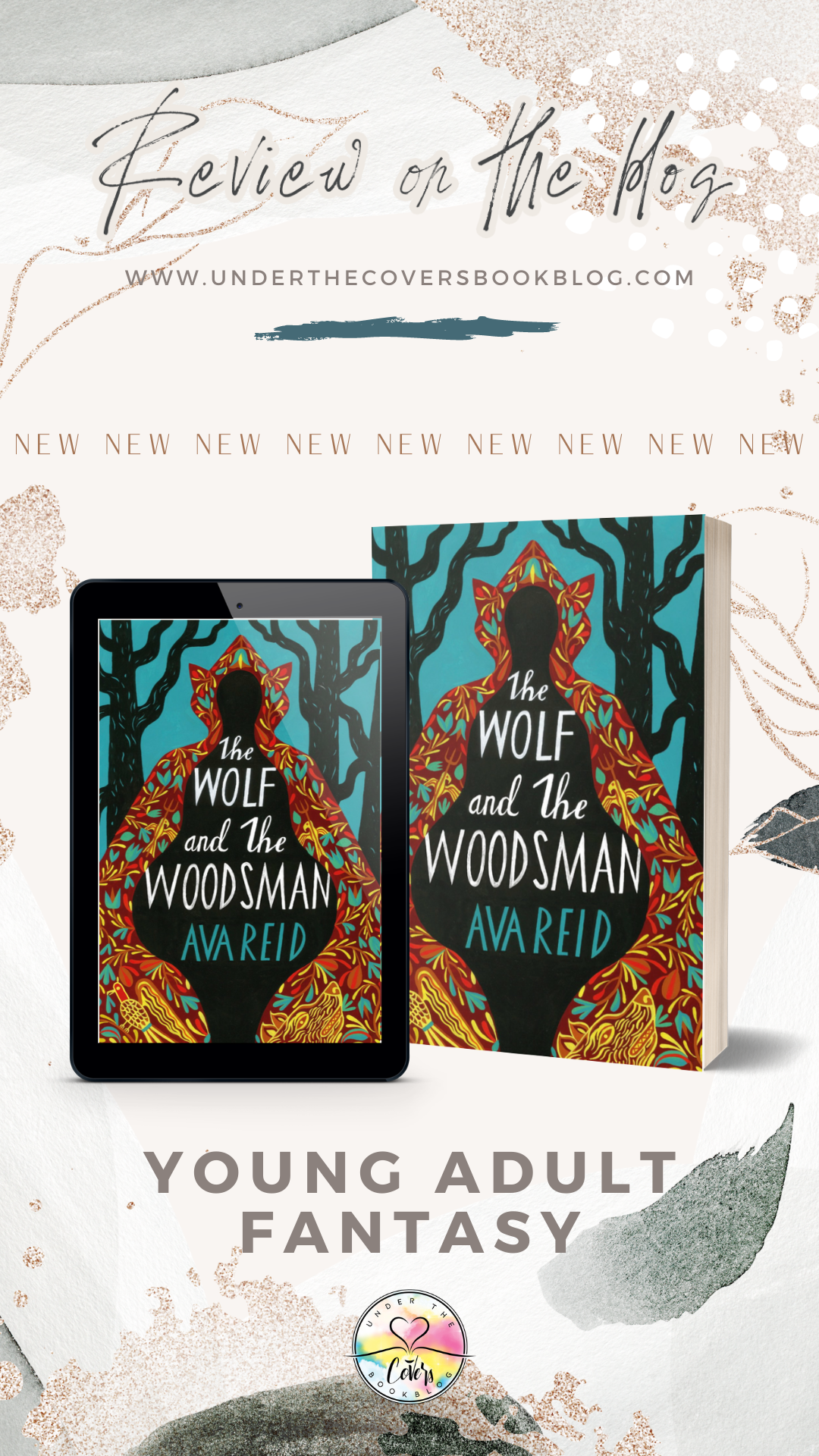 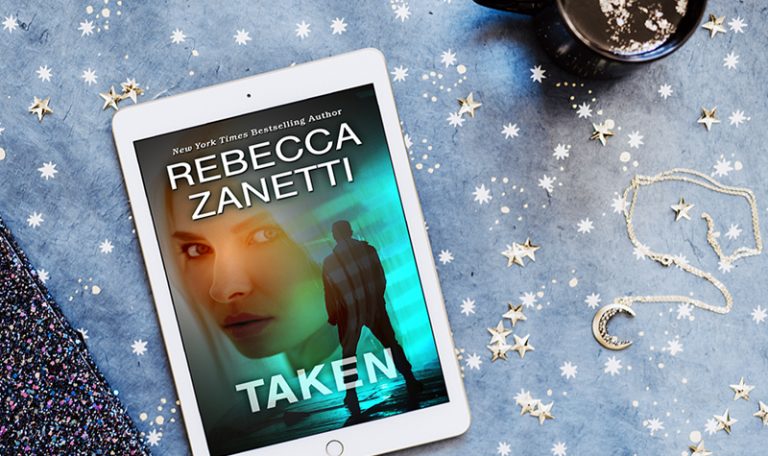 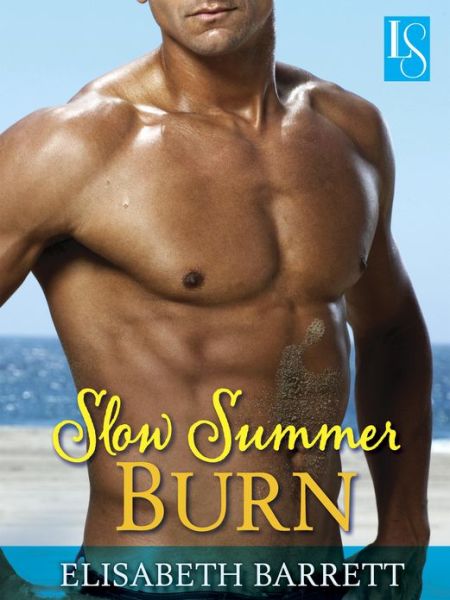 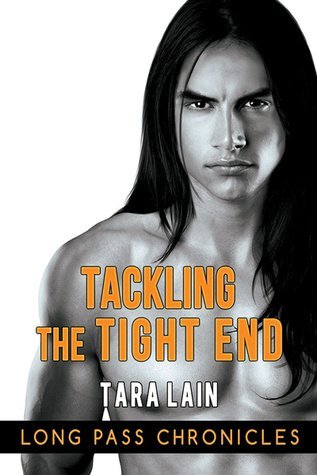 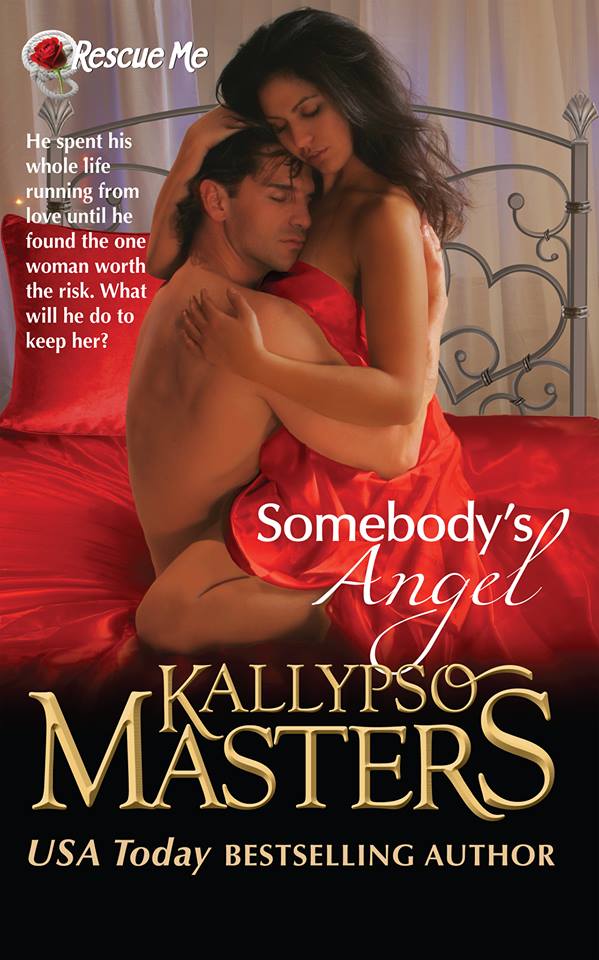 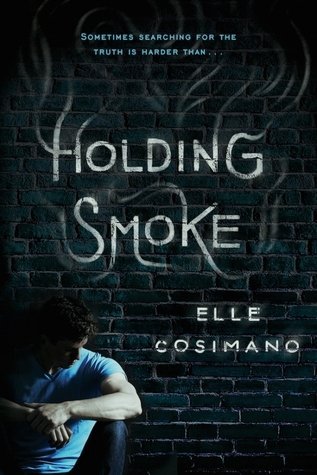 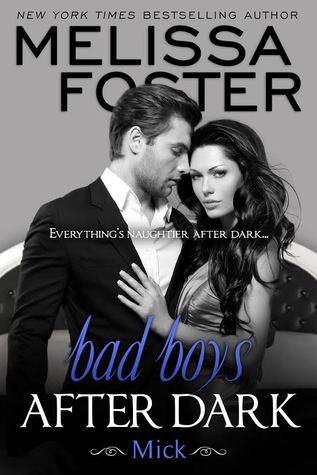 Sounds interesting but I don’t like gore and mutilation. Thanks.