Join our newsletter to be the first to hear our latest news! Learn More
Home / Reviews / ARC Review: The Perfect Murder by Kat Martin 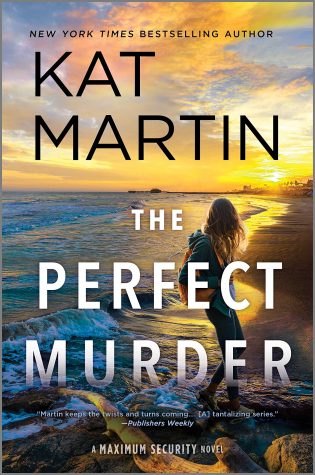 The Perfect Murder
by Kat Martin

The Perfect Muder by Kat Martin is book four in the Maximum Security series and features Reese Garrett, CEO of Garrett Resources, a multi-million dollar oil and gas company, and Kenzie Haines, single-mom and Reese’s executive assistant. After a near-death incident, Reese sets out to determine if he was the target of the accident and what the motives could be for wanting him dead. After Kenzie and Reese give into their attraction to each other, Kenzie’s ex-husband is found murdered, and she’s the prime suspect. Reese and Kenzie set out to clear Kenzie’s name and uncover a connection between Reese’s accident and the murder, which sets them on a dangerous path to uncover the truth.

I jumped into this series with this book, and I’ll be the first to admit that sometimes that can leave a reader off-balance and playing a bit of catch-up, but it is billed as a stand-alone and I felt that for the most part that billing did hold up. That being said, I did feel like the characters of Reese and Kenzie were simply established and not a ton of character development occurred to help me connect to them as individuals or as a couple. The best developed part of either character was their devotion to Kenzie’s son, Griff. Kenzie is a great and devoted mom and Reese has fatherly instincts that really come to light as he grows closer to Kenzie and her family. I also felt that the relationship between Garrett and Kenzie felt a bit-off. This may be because their romance was intertwined with the suspense and action, but I didn’t experience the progression and development of their relationship that I like to see in romances that really stick with me.

As for the action and suspense parts, I had trouble following the storyline and characters involved; it felt somewhat disjointed, even though you’re getting insights from the point of view of the perpetrators as well as Kenzie and Garrett. Having this dual perspective is a choice that can work in some suspense novels, but I did not feel like it was well executed here.

I’ll admit that I’m still relatively new to the romantic suspense genre, and I can acknowledge that it’s probably hard to write; you’re combining two distinct genres into one novel and need to advance these two very different storylines together. For those who love the genre, this book may be an absolute winner for you; it definitely features aspects of both romance and suspense and checks a lot of those boxes. As a lover of both genres separately, I felt that I wasn’t fulfilled on either side of the coin, and that left me wanting more. 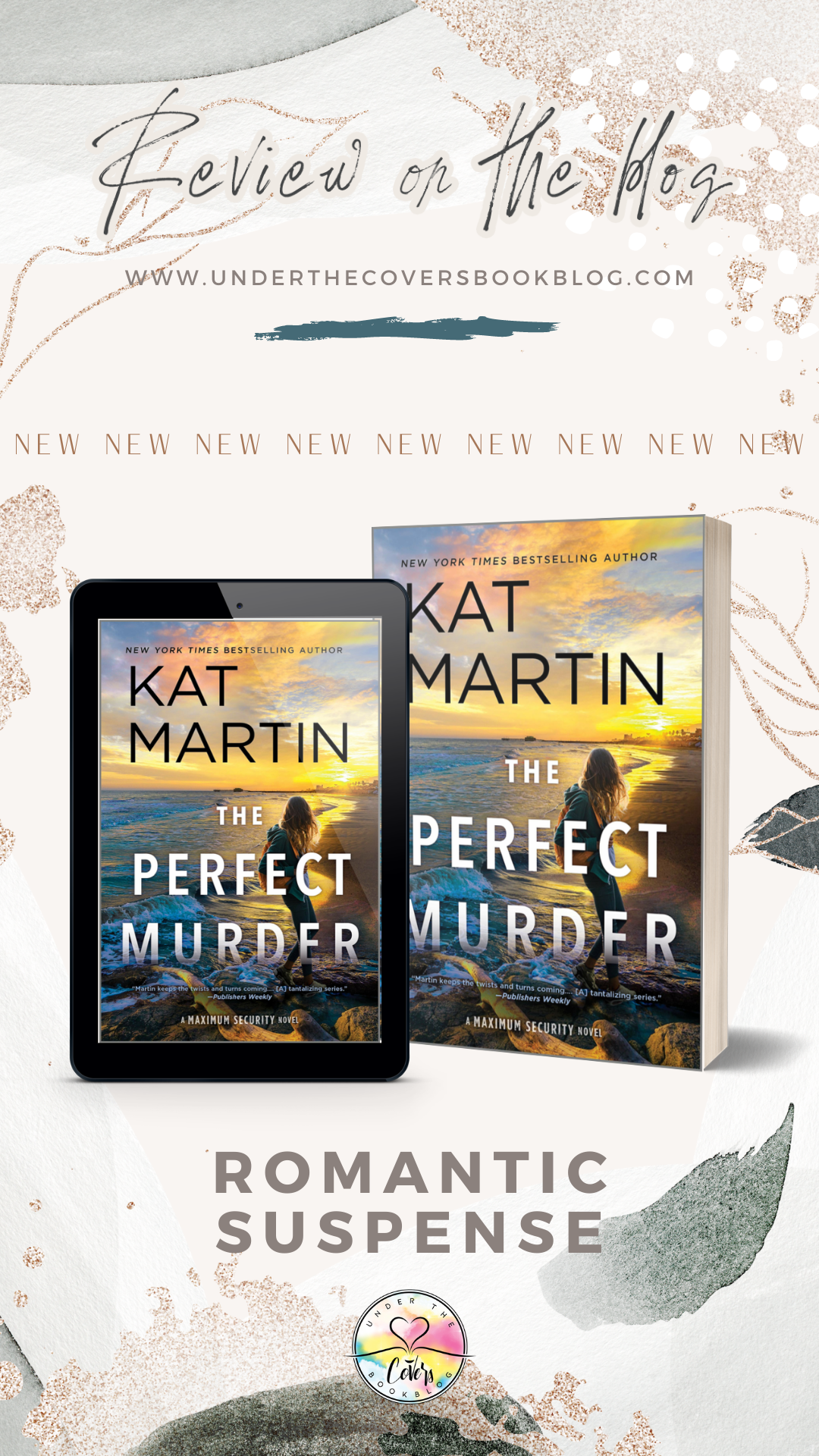 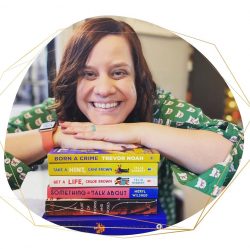 Rachel
I'm a 30-something with a love of book, especially romance and thrillers.I'm a sucker for a happy ever after, but also love the thrill of a mystery.My personal preference is that the steamier the romance, the better, but I can appreciate a good slow-burn or closed door romance when all the other elements of the story are clicking.I'm a cat-mom who believes pets make the best reading companions.My TBR pile is never-ending thanks to Bookstagram and I'm so thrilled to be a part of that community thanks to all the wonderful people I've met along the way and the amazing book recommendations I've received.I have a special interest in noting what's good to "Read For A Moment", whether it's sharing a book featuring a sport around the time of a major sporting event, sharing holiday books or books perfect for reading on vacations. I'm honored to be a guest reviewer and sharing some of my bookish thoughts with you!

Too bad you felt the disconnect with the characters’ romantic development and the suspense plot. It’s possible that the characters were introduced previously in the series even if this one was touted as standalone. Not all romantic suspenses have the same balance of romance vs suspense sides of the plot so maybe next time will be the winner for you. 🙂

I like Kat Martin a great deal and agree she accidentally assumes we know more of the backstory than we do, but it really is a minor quibble. Thank you.

I tried a few Kat Martin books and felt the same way.