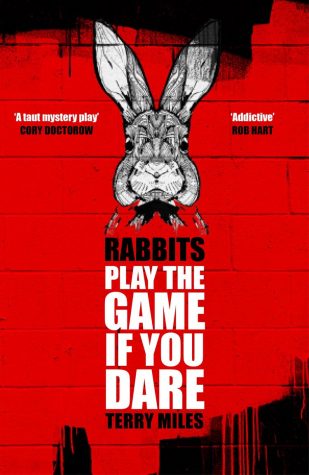 “If you want to try something with a heap of intrigue, game culture, fantasy, mystery, science and straight up weirdness, this is for you.”

“Win the game, save the world.”

There’s something you should know before reading this review. I was already bias before I started reading Rabbits by Terry Miles. Why you ask? Because I am already a huge fan of his podcasts: The Black Tapes, Tanis, The Last Movie, Faerie and….Rabbits. Rabbits the podcast is based in the same world as Rabbits the book, but is a different story.

So what exactly is Rabbits: Rabbits is a game. The game board is real life. There have been ten previous iterations of the game, the first starting in 1959. Although, it’s rumoured that Rabbits has been around for longer than we can imagine. What do you win? Maybe a job at the CIA or wealth or immortality, perhaps the secrets of the universe itself. Whatever the reward, the game is shrouded in mystery and danger, not everyone who plays the game survives.

You play, you never tell.

The wardens watch and guard us well.

You play and pray you never tell.

We enter the story at the eleventh iteration of the game, only, this game is different. A disproportionate number of players are going missing and being killed. And, for K, reality seems to be falling apart. Famous monuments have changed small but significant ways, films he knows he’s watched no longer exist, friends no longer recognise him…and some people are disappearing entirely. There is something terribly wrong with Rabbits. And, if K doesn’t fix it somehow then the consequences will destroy reality.

As I said, I am already a fan of the Rabbits podcast, so I went into the book with a good understanding of the Rabbits game. And, after spending ages trying to write a blurb that can sufficiently explain what it is without spoiling the book…I can attest to the fact that it’s a difficult concept to get across. Would I have been a little lost without having listened to the podcast first? Yes, I think I might have been. The podcast covers the ninth iteration of Rabbits and we follow along with a character who is as new to the world of Rabbits as we are. As that’s the case, I would actually recommend you listen to the podcast before picking up this book. Not that the book is impenetrable; however, the concept is complex and having the foundation from the podcast would be beneficial.

We follow K as he tries to unravel the game as his own life and mental health deteriorates. Is the game making him hallucinate and have strange feelings and dreams? Or is it a consequence of Rabbits malfunctioning and effecting reality? It was such an intriguing story and I really enjoyed hitchhiking in K’s brain as more and more is revealed.

The pacing of the story was great, aided with short chapters and clues that led to more mysteries keeping you furiously turning pages so you can finally find out what the hell is happening. However, it did fall into that age old thriller/mystery trap of explaining 80% of everything in the last 10% of the book. It didn’t necessarily detract from my enjoyment, it just meant there was a lot of long monologues at the end as everything is laid out for K aka you the reader.

This isn’t the type of book we usually review on the blog there isn’t really any romance – although there’s a little bit going on, so you will get some kissing! However, it’s hard to fit it into an exact genre, I have it on my speculative-fiction shelf on Goodreads, but pfft, genres are just a human construct. If you want to try something with a heap of intrigue, game culture, fantasy, mystery, science and straight up weirdness, this is for you.

p.s. if you are a fan of Miles’ podcasts, look out for some Tanis nods!

Terry Miles is an award-winning Writer/Director/Producer who was born among the wheat fields in Moose Jaw, Saskatchewan, raised in the plains beneath the foothills of the Rocky Mountains, and forged by rain in the deep emerald gloom of the Pacific Northwest. He’s a novelist, filmmaker, podcaster and the CEO and founder of Minnow Beats Whale. 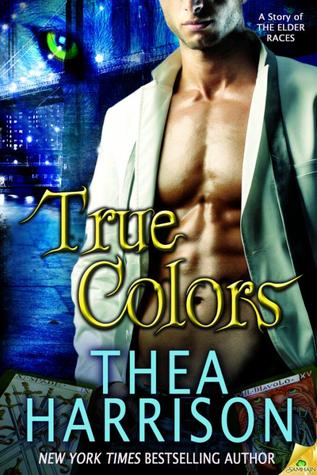 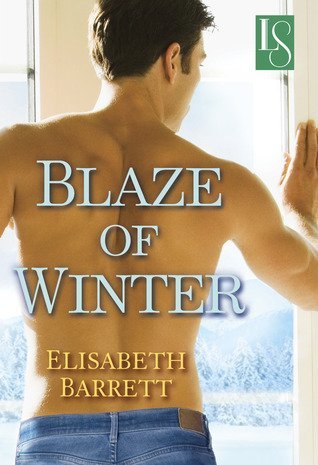 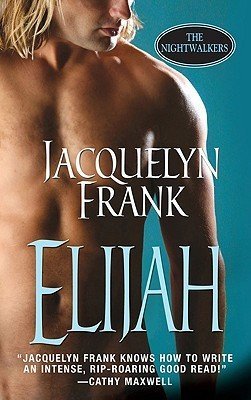 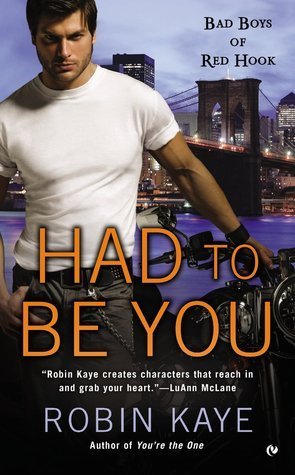