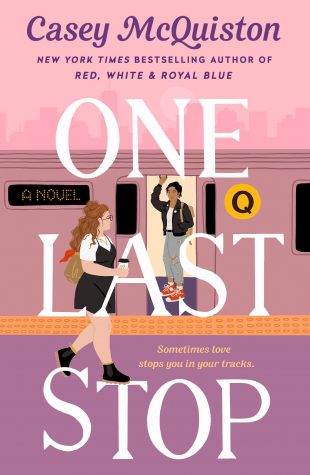 One Last Stop
by Casey McQuiston

“One Last Stop has a little magic and romance for everyone.”

One Last Stop by Casey McQuiston is a wonderful queer romance about finding yourself, finding love, and finding your place whenever you feel lost.

August has spent her whole life trying to get out of the shadow of her mother’s obsessions. Transferring schools hasn’t helped in the past, but moving to New York City feels like starting over. She has new roommates, a new job, and a new city that happens to have cute girls on the subway. Or at least one cute girl in particular. It doesn’t take long for August to start falling for Jane, but Jane isn’t your typical New Yorker. Trapped in time and stuck on the Q line since the 70s, Jane might not know what year it is or what style is currently in fashion, but she does know she likes August. Longing to bring Jane home and have a real relationship with her, August sets out to solve Jane’s mystery. With some sleuthing, the help of her friends, and a little New York City magic, August is determined to help Jane – even if it means losing her forever.

One Last Stop was such a fabulously diverse story. McQuiston features characters of so many backgrounds – different races, different gender identities, different sexual orientations, and different socio-economic classes. I’m hard-pressed to think of another story I’ve read where so many walks of life are represented, and McQuiston does such a wonderful job of including these characters. And if that level of inclusivity isn’t enough, August also enlists psychics and drag queens to help her on her journey.

McQuiston revisits the same easy writing style used in their debut Red, White & Royal Blue. It’s easy to dive into One Last Stop and forget the outside world. Even the most dire situations invoke a sense of humor and hope, and it’s that wit and sarcasm that makes One Last Stop such a fun read. From August and Jane’s first meeting, I knew I’d be rooting for them to get their happily-ever-after. August was a relatable character: young, falling in love for the first time, and not sure about her place in the universe. And Jane is so much her opposite most of the time – experienced, sure of herself, warm, and inviting – that readers can’t help but root for them.

Though not classified as fantasy, there’s a sense of magic running throughout One Last Stop. Through parties, late night dinners at the diner, and drag shows, the plot is rife with a sense of life. I would absolutely love to live in this story with this cast of characters, hitting up drag shows, eating pancakes, and riding the Q line for hours with Jane and August. McQuiston brilliantly weaves acceptance and love into a story about finding yourself and defying the odds. Whether you read and loved Red, White & Royal Blue or are new to Casey McQuiston, One Last Stop has a little magic and romance for everyone.

Casey McQuiston is a New York Times bestselling author of romantic comedies and a pie entusiast. She writes stories about smart people with bad manners falling in love. Born and raised in southern Louisiana, she now lives in New York City with her poodle mix/personal assistant, Pepper. 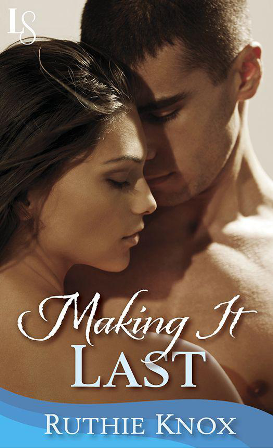 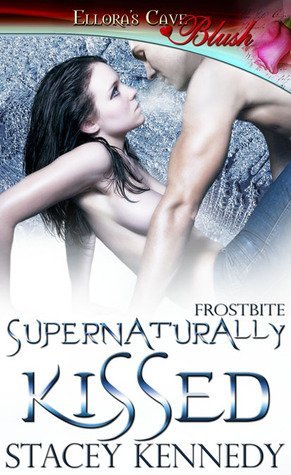 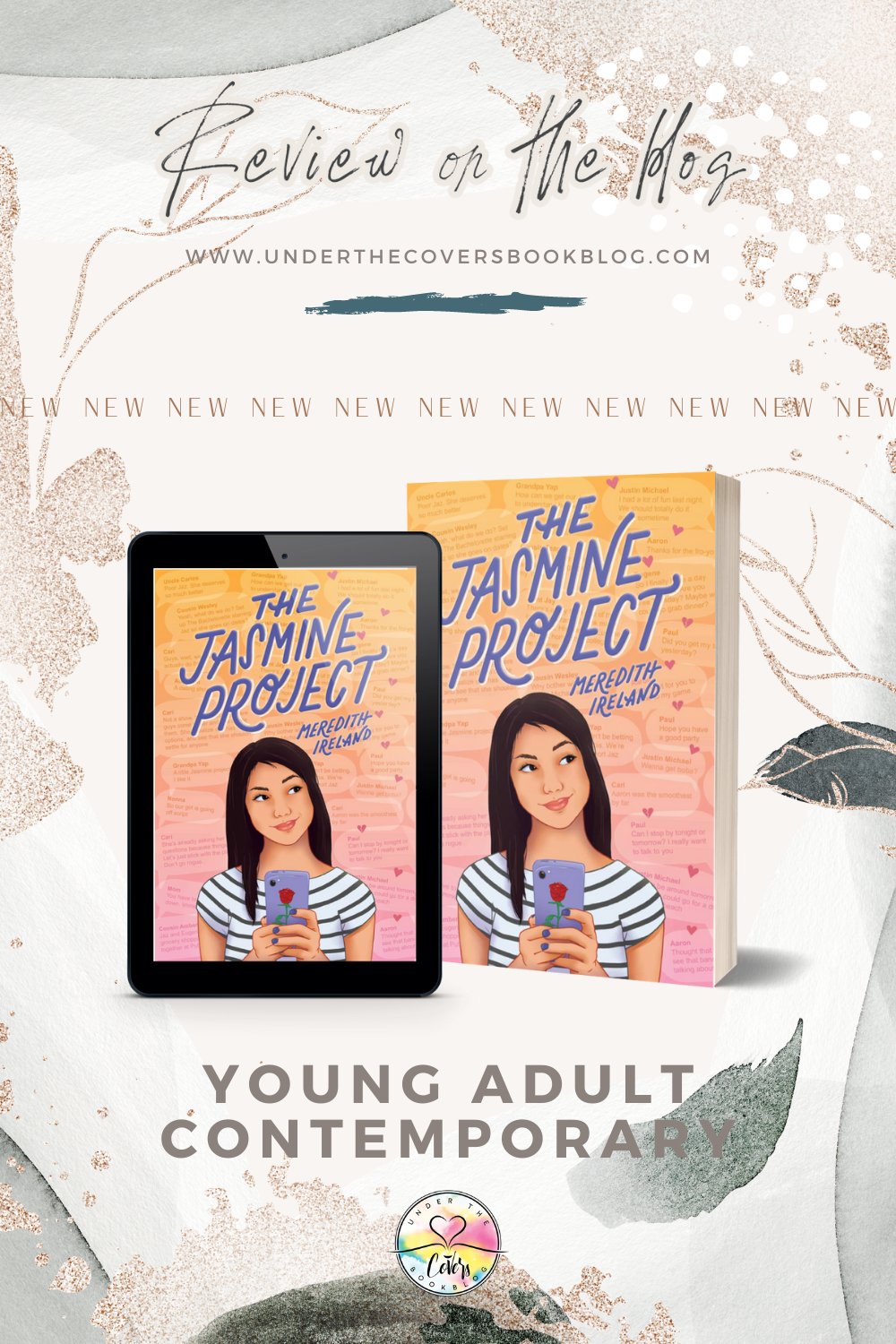 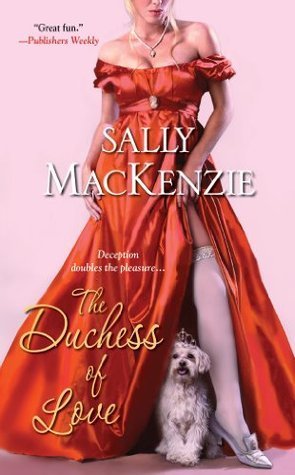 It’s nice when a book is able to weave in so many different ideas and still make it work.

Oh man! I have too many books in my TBR and now this! Must buy. Thanks for the review!