Join our newsletter to be the first to hear our latest news! Learn More
Home / Reviews / ARC Review: Love Scenes by Bridget Morrissey 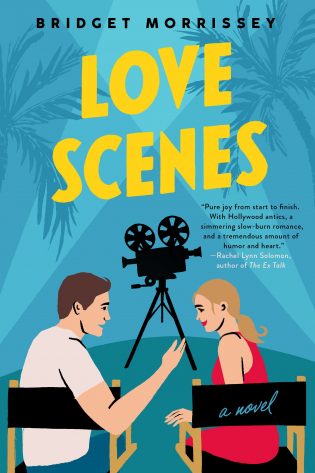 “This is such a fun, sweet, swoon-worthy summer read.”

“‘My dear, don’t get me wrong. The rearview has a spectacular shine. Without it, you’d never know which way to go next.’ He puts a hand on his heart. ‘The trick is to pack up the necessary things and take them with along. Then everything you need is right beside you.”

Sloane Ford is down in her luck. After a several season stint as the main character on a television drama, she’s killed off, leaving her jobless. Her musician ex-boyfriend released an entire album about her. She turned down the leading role in a movie that was literally written for her. And now, she’s working on said movie with her entire family, and the man who almost made her quit acting forever, Joseph Donovan. Sloane’s mother forces her into helping Joseph rehearse, and Sloane finds the more time she spends with him, the more she’s warming up to him and all the ways he’s changed since the last time they worked together. But she has very strict rules about how their relationship is supposed to go, and when Joseph suddenly changes the game, Sloane has to find a way to play along, or lose him forever.

This book was so freaking cute. I loved Sloane right from the very beginning. She’s trying her hardest to pull herself out of a funk when she is once again faced with the man who almost made her give up her career. Her mother is her harshest critic, never giving her even an inch of leeway when it comes to screwing up, and it hurts her more than she’s willing to admit. Despite that, she’s strong willed and speaks her mind.

And I absolutely adored Joseph right from his very first appearance. He’s so sweet, gentle, and kind-hearted. He can turn on the charm when he needs to, and he is the king of romantic gestures. His relationship with Sloane is goals.

This is such a fun, sweet, swoon-worthy summer read. 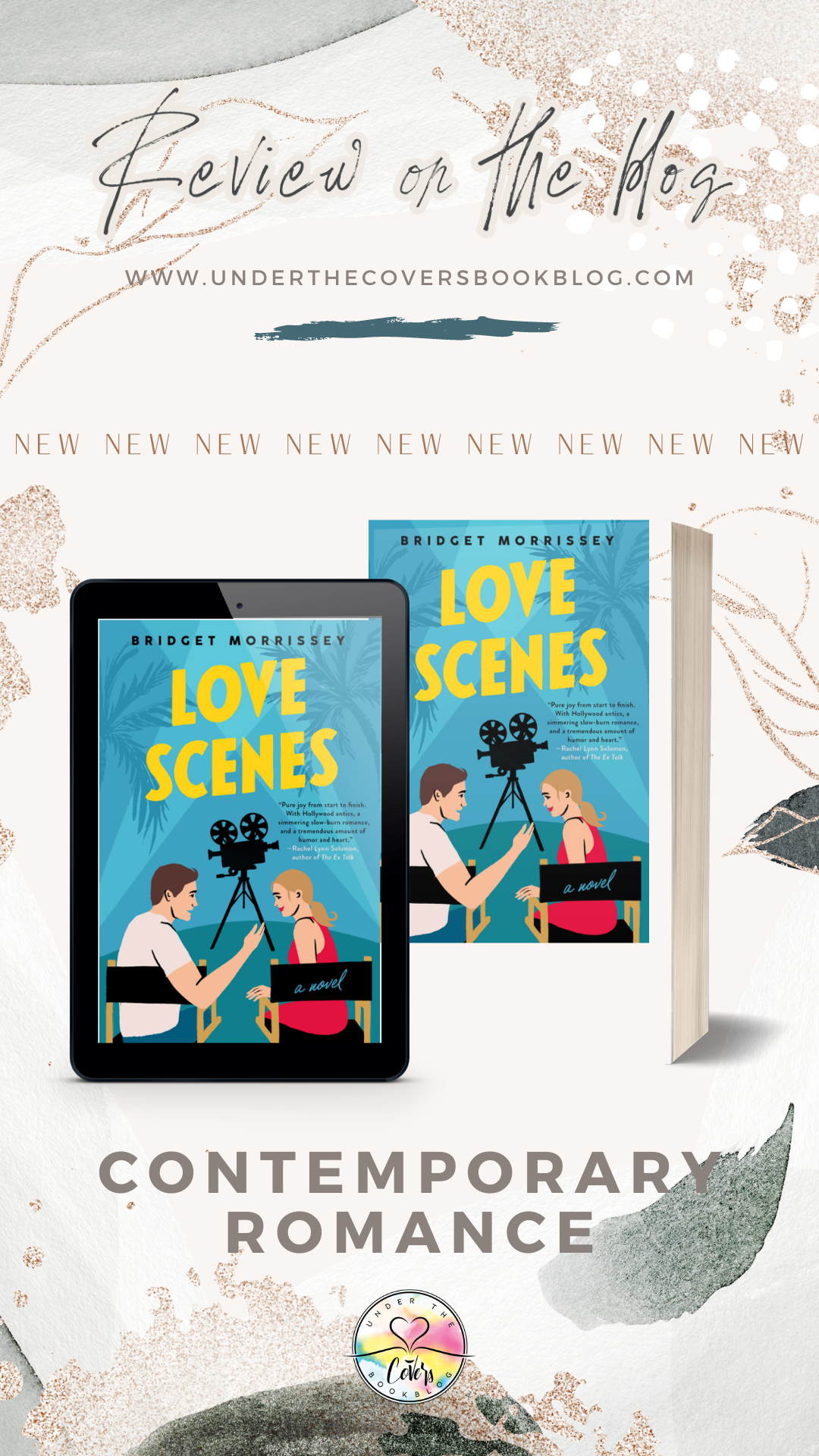 Thanks for the review, I may need to check this one out.