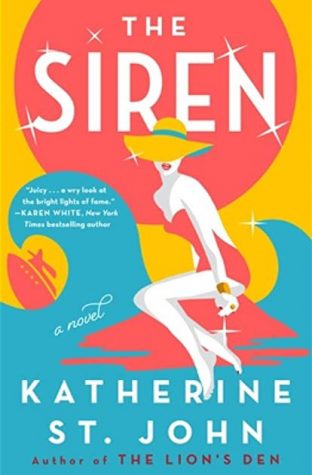 The Siren
by Katherine St. John

“I would highly recommend this book as a compelling, entertaining, and developed novel.”

An absolute must read! The Siren follows three women who are brought together to film a new movie on a Caribbean island. This movie is a big deal for each of the women, as it represents a redemption of sorts for each of them. Taylor is a producer, who’s last job ended abruptly in a scandal and is hoping this film will help jump start her career. Stella is a seemingly unstable movie star, struggling to reclaim the level of fame and stability she once had. Felicity is Stella’s mysterious assistant who no one seems to know much about, not even Stella. This movie hinges on mega-star Cole Powers, who is funding the film and happens to be Stella’s ex- husband. Secrets and tension brew as quickly as the hurricane that threatens to strand the women on the island with Powers. The women quickly learn they must overcome their differences and come together in order to survive the storm.

The Siren was such a fun read. It’s technically a thriller/mystery but I would also consider it a drama, too. Initially, I wasn’t sure what to expect because I haven’t read a thriller in a very long time, but I was blown away but St. John’s writing. What I thought made this a part-drama is the intricate relationships between the characters. I felt the thriller aspects really kicked in during the last 15% of the book (which was INTENSE) but the first half of the book felt driven by the character development.

St. John really excelled at creating these characters. I really enjoyed getting to know each woman as she evolves throughout the novel. What felt unique was that, as a reader, I was getting to know the characters in the same way they were to each other. For example, in the beginning I was quick to judge Stella as a washed up actress, and Felicity as a ditzy assistant. Taylor seems to make similar assumptions upon meeting them. However, as more is revealed about Stella and Felicity, Taylor (and me as a reader) came to see them as complicated and clever women, products of harrowing events in their lives. St. John uses alternating perspectives of each woman to narrate the story, which I thought facilitated this character development.

St. John also paints a great villain—a character that’s unambiguously an asshole. Simply no other way to describe him. However, in true villain fashion, the mystery that the women have been chasing is revealed through a monologue. This fell a little flat for me because up until that point St. John created such an intricate story line that a tell-all villain monologue seemed a tad convenient in comparison. I also felt that the beginning (maybe the first 15%) started out a bit slow for my liking. If you find this to be the case, I beg of you—READ ON. The pace in the first 15% is compensated for elsewhere in the novel.

These two aspects are the only reason I would give The Siren 4.5 stars instead of a full five. I would highly recommend this book as a compelling, entertaining, and developed novel. I’ve seen this advertised as a must-read-summer/beach book, and I would echo that 100%. I look forward to reading more of St. John’s work! 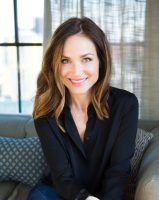 Katherine St. John is a native of Mississippi and graduate of the University of Southern California. Over the years she has worked as an actress, screenwriter, director, photographer, producer, singer/songwriter, legal assistant, bartender/waitress, yoga instructor, real estate agent, and travel coordinator… but finds she likes writing novels best. Katherine currently lives in Los Angeles with her husband and children. 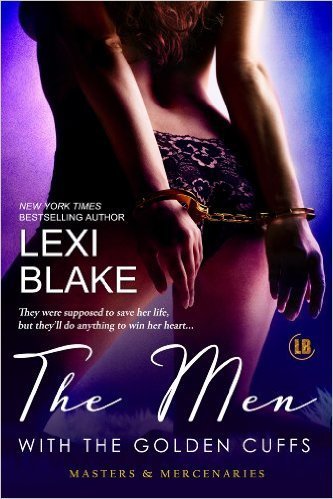 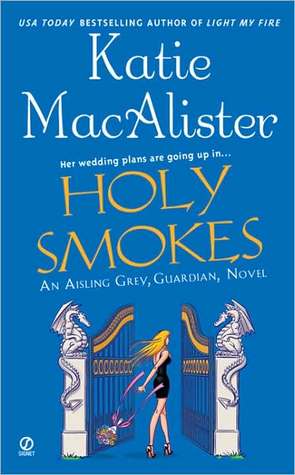 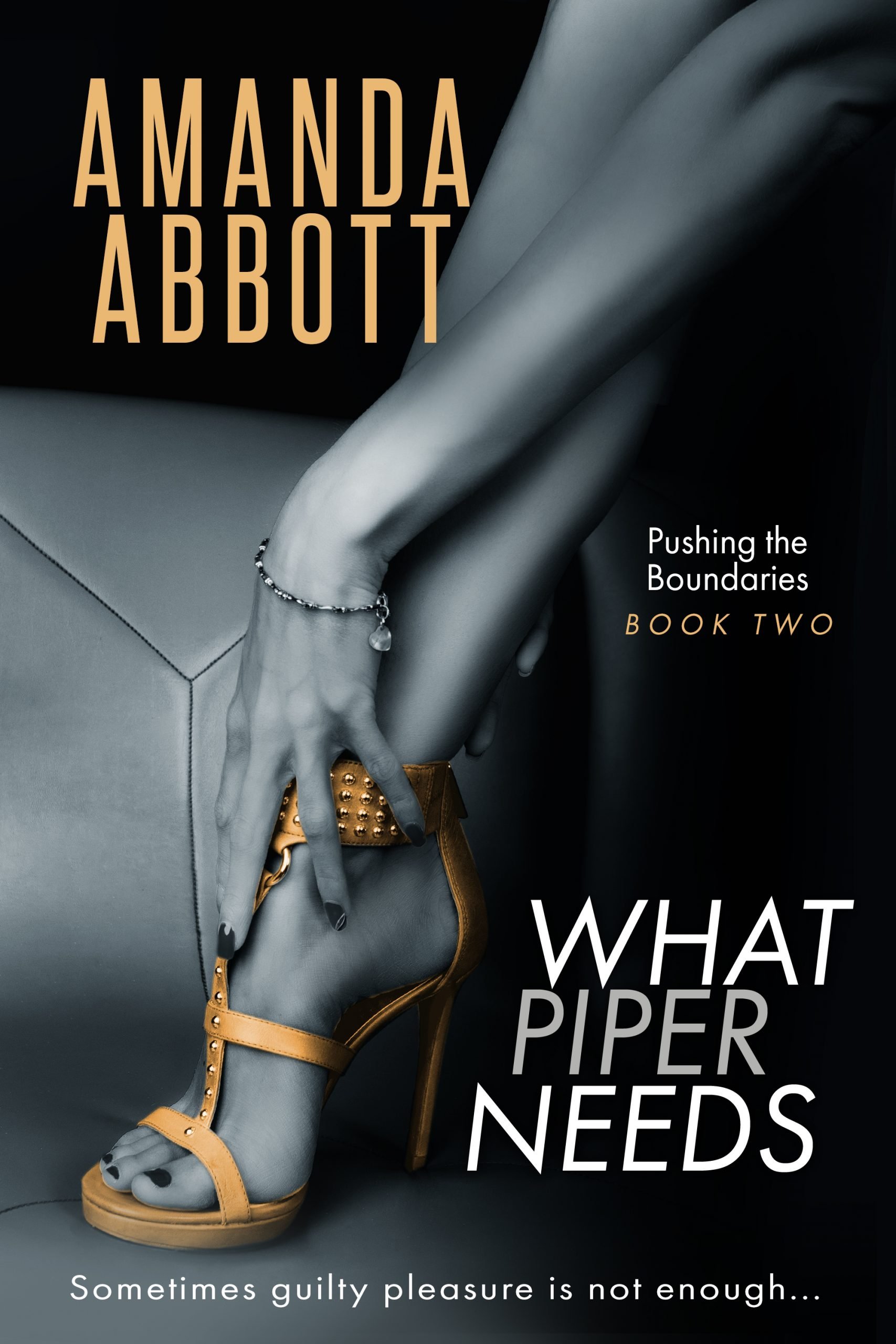 Great review! Thanks, this sounds fantastic!

Well, this is a nuanced review and much appreciated! Thanks!

I love the sound of this: the characters, different perspectives, and the mystery.