Join our newsletter to be the first to hear our latest news! Learn More
Home / Reviews / ARC Review: Sword of the Seven Sins by Emily Colin 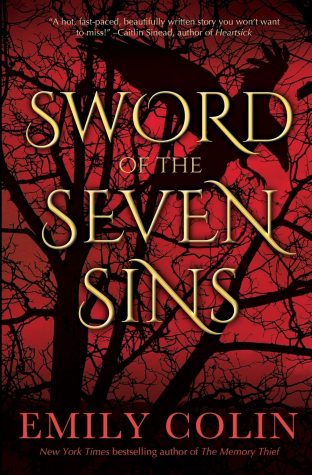 Sword of the Seven Sins
by Emily Colin

In a completely changed world, our civilization has changed, and the citizens thrive and live under the Commonwealth. New rules and values are defined: committing any of the Seven Sins is punishable by death, and emotions are seen as the main reason why the previous world turned into chaos. The young are taught that emotions are a sin, and that one must not harness relationships or attachments to the people around you. At 17 years old, Eva reaches the Choosing Eve: the day where she´ll be given her assignment to one of the factions in the Commonwealth. Always despising the Bellators, the faction in charge of executions and control, she is the first female to be chosen to be part of this group. There, she is assigned to Ari Westergaard as her mentor. His indifference to Eva hides a terrible secret: since he first met her at 10 years old he has been secretly obsessed with Eva loving her from afar in a world where love is a death sentence.

Overall, the plot is incredibly interesting, and the world the author builds is amazing. It’s a future world but pretty regressive in its way of thinking, bringing in a twist of limitation of emotion, with the use of the seven sins like wrath, lust, pride and greed as enemies to the prosperity of the world. Harsh in its treatment of the citizens you are able to follow the thoughts of both characters and the doubts and misconceptions that they have about the world they live in, with chapters from both Ari and Eva´s point of view.

At only 300 pages I expected this to be a quick read, yet it was not a one-sitting read for me. Although enjoyable, exciting and entertaining enough, the character development was a bit flat at the beginning, making it difficult to create true bonds with Eva and Ari. Only toward the end of the book did I become a bit more committed to their story, their fight to freedom and their love affair. The main reason was because not much time was spent creating bonds between them. I would have liked to have more details into the weeks of training between mentor and mentee in order to establish more depth to their relationship, not just an I´ve loved you from afar let´s rebel against this world situation. I need more depth, a bit of suspense, even a sense of low simmering romance in order to yearn for them to be together. This does not happen, and you are thrown quickly into action, betrayal, and rebellion.

Regardless, the overall plot was entertaining enough that I will probably read the second book, hopefully with a bit more development of the relationship between the main characters as well as more insight into the dystopian world and the rebellion that will soon follow.

Add book to GoodReads Read our reviews of this series 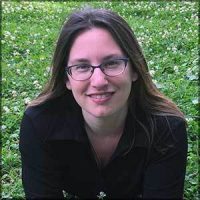 Emily Colin’s debut novel, THE MEMORY THIEF, was a New York Times bestseller and a Target Emerging Authors Pick. She is also the author of THE DREAM KEEPER’S DAUGHTER (Ballantine Books). Her young adult titles include the anthology WICKED SOUTH: SECRETS AND LIES and the SEVEN SINS series, both from Blue Crow Publishing, as well as the anthology UNBOUND: STORIES OF TRANSFORMATION, LOVE, AND MONSTERS (Five Points Press). Regardless of whether she’s writing for adults or teens, all of her books feature love stories and supernatural twists.

Emily’s diverse life experience includes organizing a Coney Island tattoo and piercing show, hauling fish at a dolphin research center, roaming New York City as an itinerant teenage violinist, helping launch two small publishing companies, and working to facilitate community engagement in the arts. Currently, she finds joy in teaching classes for the Writers Workshop at Authors Publish and working as a freelance editor. Originally from Brooklyn, Emily lives in coastal North Carolina with her family. She loves chocolate, is addicted to tiramisu, and dislikes anything containing beans. You can find her trying to do yoga, with her nose buried in a book, or getting dragged down the block by her over-enthusiastic dog, Moo. 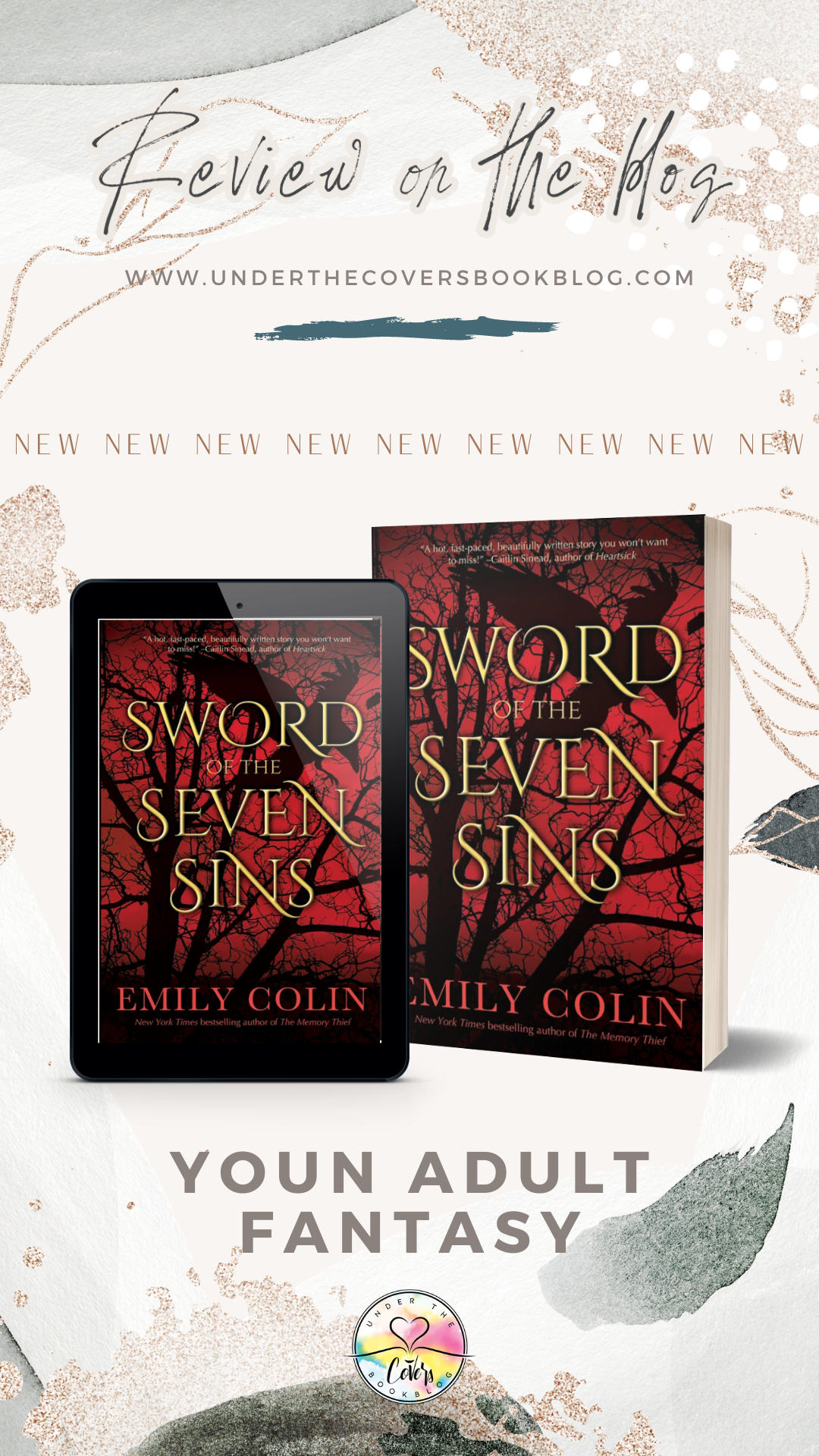 This reminds me of Divergent