Son of the Storm
by Suyi Davies Okungbowa

“I found this title exciting, immersive and a beautifully written!”

“…stories are like knives: weapons or tools, depending on who is wielding them.” – Suyi Davies Okungbowa, Son of the Storm

Son of the Storm by Suyi Davies Okungbowa is an epic fantasy set in a world inspired by the pre-colonial empires of West Africa. This story showcases everything fans love about the fantasy genre and delivers much more! In this magically, action packed tale we follow Danso, who is a clever scholar in the ancient city of Bassa. He has the potential for greatness but doesn’t want it. Everything he has been led to believe about his world and his place in it is changed forever when he stumbles upon the warrior, Lilong. Her very existence and the magic she yields has been long believed to be nothing more than myth.

I found this to be a wonderful example of immersive storytelling and epic word building. Now with that comes a heavy info dump in Part One of the book. So, the story has a slow start, however, your patience is soon rewarded with intertwined plots, captivating characters, high impact action and forgotten magic.

The structure of the book plays out like a movie, with the POV changing between different characters. The writing carefully crafts a web of plots and shows the subtle consequences one character’s actions has the on the others, that felt completely organic and never forced.

Danso is a curious dreamer and scholar, and while very book smart, somewhat naïve to how the world really works. Traits that inevitably get him into consistent trouble. I mean, anyone who calls themselves and bookworm can relate to this. And because of his relatability, the reader can truly share in the experiences he goes through.

My favorite characters were Esheme and Lilong. Esheme is Danso’s intended, and is thrown into a position that forces her to secure her household and reputation. Her development and storyline was my favorite to read! I found myself looking forward to her chapters. She brilliantly maneuvers the circumstances thrust upon her, and becomes a powerful presence in the city of Bassa.

Lilong is that no nonsense character I love! She is a fierce warrior, and has a mission that became increasingly more complicated once Danso entered the picture. Her stable and down to earth energy helps Danso focus. She’s often the voice of reason he needs to help give him a look at the bigger picture of how the world works outside of Bassa and the harsh realities that come with that.

Overall, I found this title exciting, immersive and a beautifully written! Okungbowa’s writing style is a delight to read, and I feel Son of Storm will become a must read for those who call themselves fans of Fantasy. I am looking forward to rest of The Nameless Republic series and discovering more about this enchanting world, and how Danso will navigate the trials he’s yet to face.

Suyi Davies Okungbowa is a Nigerian author of fantasy, science fiction and other speculative works inspired by his West-African origins. His new epic fantasy trilogy, The Nameless Republic, is forthcoming from Orbit, beginning in May 2021 with Son of the Storm. His highly-anticipated debut, the godpunk fantasy novel David Mogo, Godhunter (Abaddon, 2019), won the 2020 Nommo Ilube Award for Best Speculative Novel by an African. His shorter fiction and essays have appeared internationally in periodicals like Tor.com, Lightspeed, Nightmare, Strange Horizons, Fireside, and anthologies like Black Panther: Tales of Wakanda, Year’s Best Science Fiction and Fantasy, and People of Colour Destroy Science Fiction. He has taught writing at the University of Arizona (where he also earned his MFA in Creative Writing) and spoken at various venues in the US and beyond, including schools, conferences, conventions and other institutions. 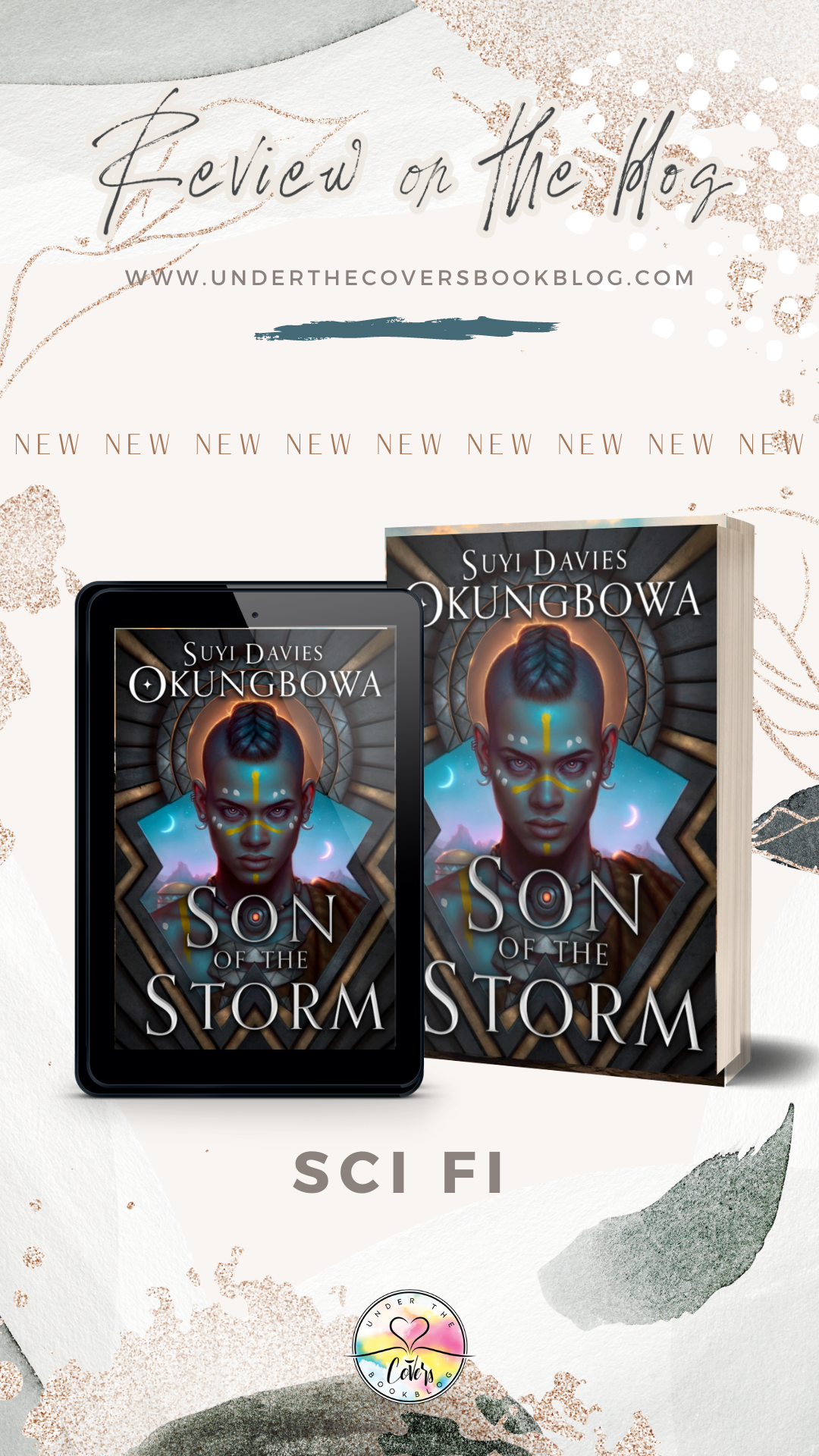 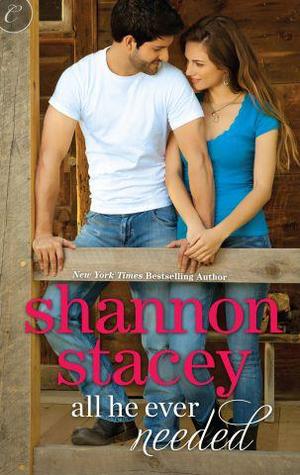 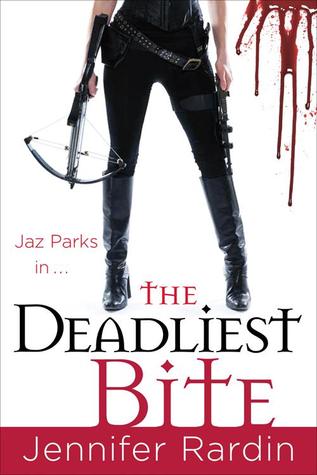 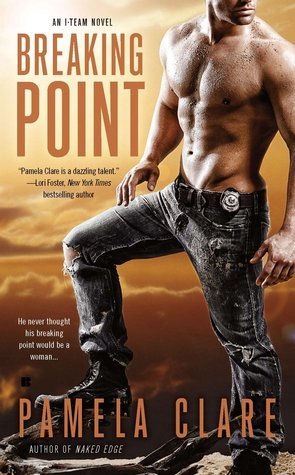 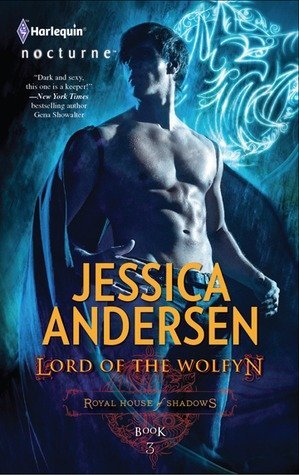 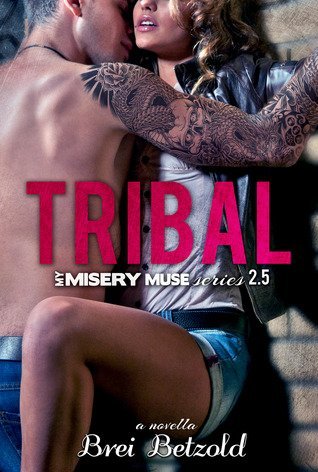 This sounds amazing! The cover is incredible as well.

Wow this sounds great. Thanks for the review!