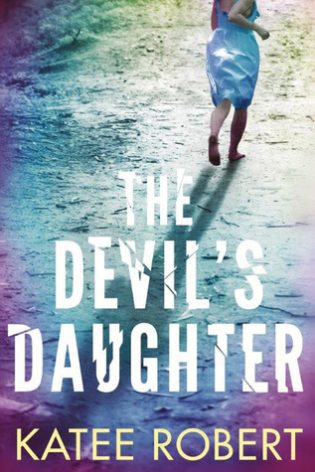 The Devil's Daughter
by Katee Robert

“…though well written it didn’t particularly hold my interest.”

Eden Collins left her small town a decade ago and hoped never to return. It isn’t easy growing up the daughter of the local cult leader. However, when bodies of young women are found with the mark of her mother’s cult on their body Eden, how an FBI agent specialising in cults, knows she has to return. This time though she has her years of training and unexpected support from Sheriff Zach Owens.

This is my first Katee Robert book and I picked it up as anything that has a sexy Sheriff, a serial killer and a cult seems like an embarrassment of riches. Maybe even a little too good to be true and… it was. I wouldn’t say I would never read Robert again, especially as The Devil’s Daughter was well written. However, though well written it didn’t particularly hold my interest. The plot was too obvious and the characters didn’t appeal to me.

One of my main gripes about this was that it felt unfinished. To the point where I thought this was a series that followed Eden and Zach. That through out the series these loose threads, including their romance would be tied up. But I have checked the blurbs for the other books in the Hidden Sins series and this isn’t the case. I admit HFN aren’t really my cup of tea, but I don’t mind them in some circumstances. But it was a very weak HFN. I had no real sense that the relationship would continue once they both got on with their normal life’s.

Another way this book felt unfinished, aside from the romance, was the overall story regarding the cult. Just to clarify, they do discover the whodunit in regard to the murdered girls, but the overall existence of the cult and Eden’s mother was not resolved. This book was tasselled with loose ends. I didn’t feel like Eden got any closure for that part of her life and that it would continue to haunt her. In fact, for a character who was supposed to be an elite agent, Eden came across as completely ineffectual, which was disappointing as I love a strong heroine.

This wasn’t a bad book, the sex scenes were great and were in fact the best parts of this book. My main bugbear with The Devil’s Daughter was that it felt like half a book and judging from the synopsis of the other books in the series, it is doomed to stay that way. 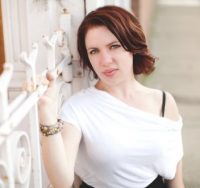 Her 2015 title, The Marriage Contract, was a RITA finalist, and RT Book Reviews named it "a compulsively readable book with just the right amount of suspense and tension."  When not writing sexy contemporary and romantic suspense, she spends her time playing imaginary games with her children, driving her husband batty with what-if questions, and planning for the inevitable zombie apocalypse. 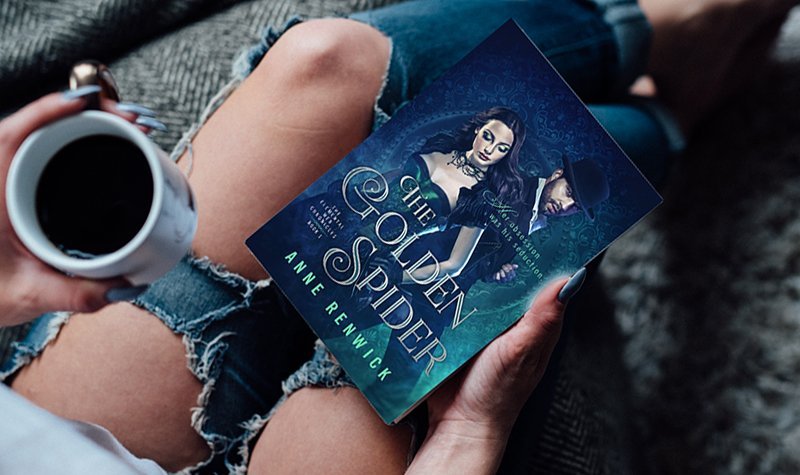 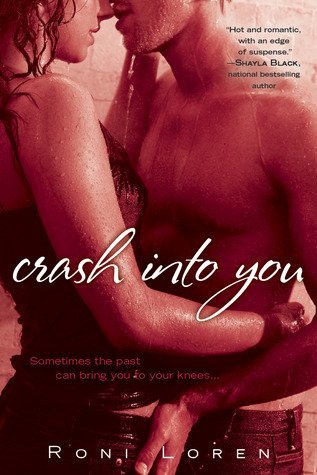 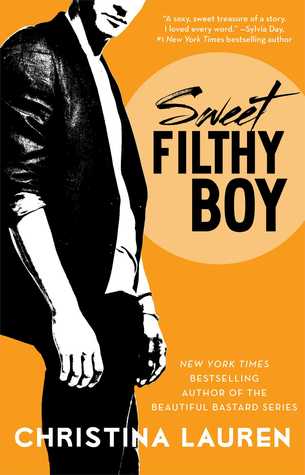 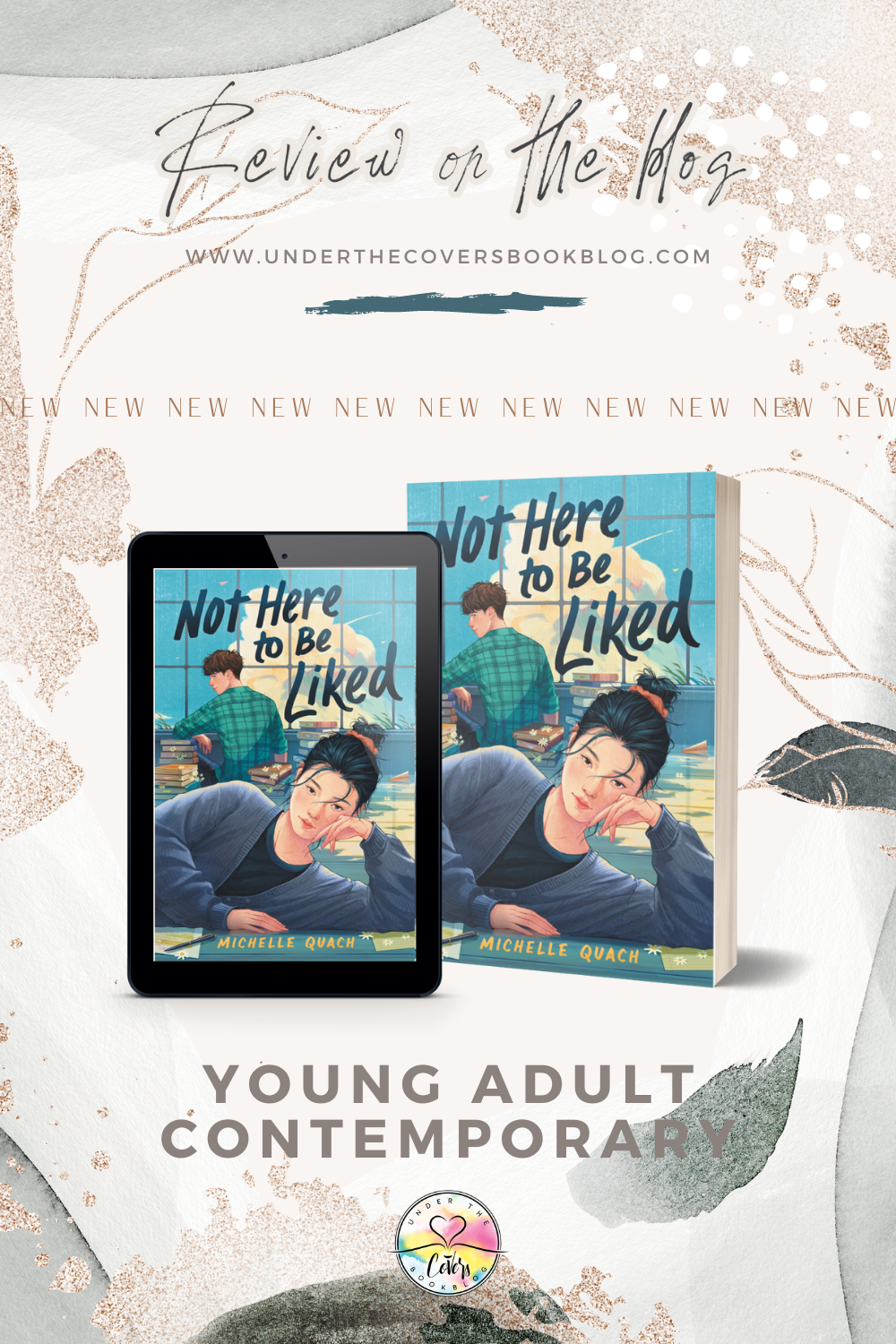 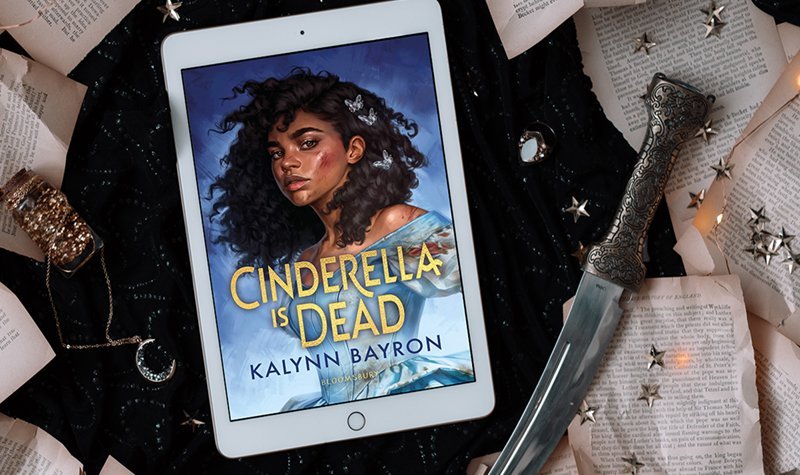 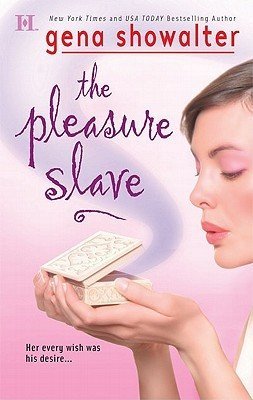 Great review! This really did sound like it would be awesome but with so many loose ends, an HFN, and no future resolutions? I’ll pass. So, thank you.