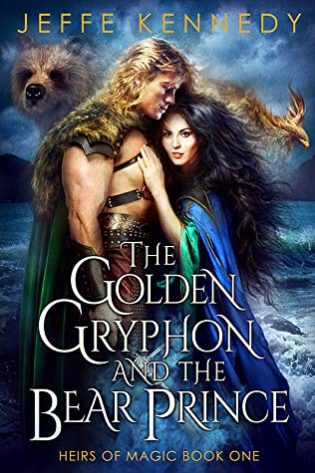 The Golden Gryphon and the Bear Prince
by Jeffe Kennedy

“…entertaining but a little meh.”

Let me start this by saying that I haven’t read Jeffe Kennedy before and I decided to take a chance on this book even though I know it’s connected to another series and it’s some kind of spin off? I figured I would just give it a shot and see how lost I would be because I’ve wanted to read her books forever.

Was I lost? Not really. I’d say the author did a good job at giving us information so that we could just jump into this book without previous context. Would I feel different about this book if I had said context? Possibly.

This is a story of childhood best friends who have always loved each other. But the hero knows he can never pursue her because he has a duty and responsibility to his role as Prince to marry someone that will strengthen the political alliances of his Kingdom. They are thrust into an adventure together, along with a group of characters, to of course save the Kingdom from an impending vision of the future.

First and foremost the hero! I thought he was noble, adorable, loyal. I just wanted to cuddle him. The weight of the responsibilities on his shoulders has had an effect and he was so selfless in how he viewed his future. I also really enjoyed the shifter aspect of this story and the quest they go on, which is quite full of action and adventure with a dash of politics.

What I wasn’t sold on?

Quite frankly, the heroine. This pains me to say this, but her attitude was quite pushy too often and I kept feeling as if the roles were reversed I would have a big problem with the hero acting that way. So it rubbed me the wrong way.

In the end, this was entertaining but a little meh. I don’t think it was the best choice to appreciate the world that Jeffe Kennedy has constructed. I’ll be doing my research next time and just picking up the book that should be read as book 1. I find the writing style of this author fits my tastes in fantasy romance quite well and I want to give it a real shot. 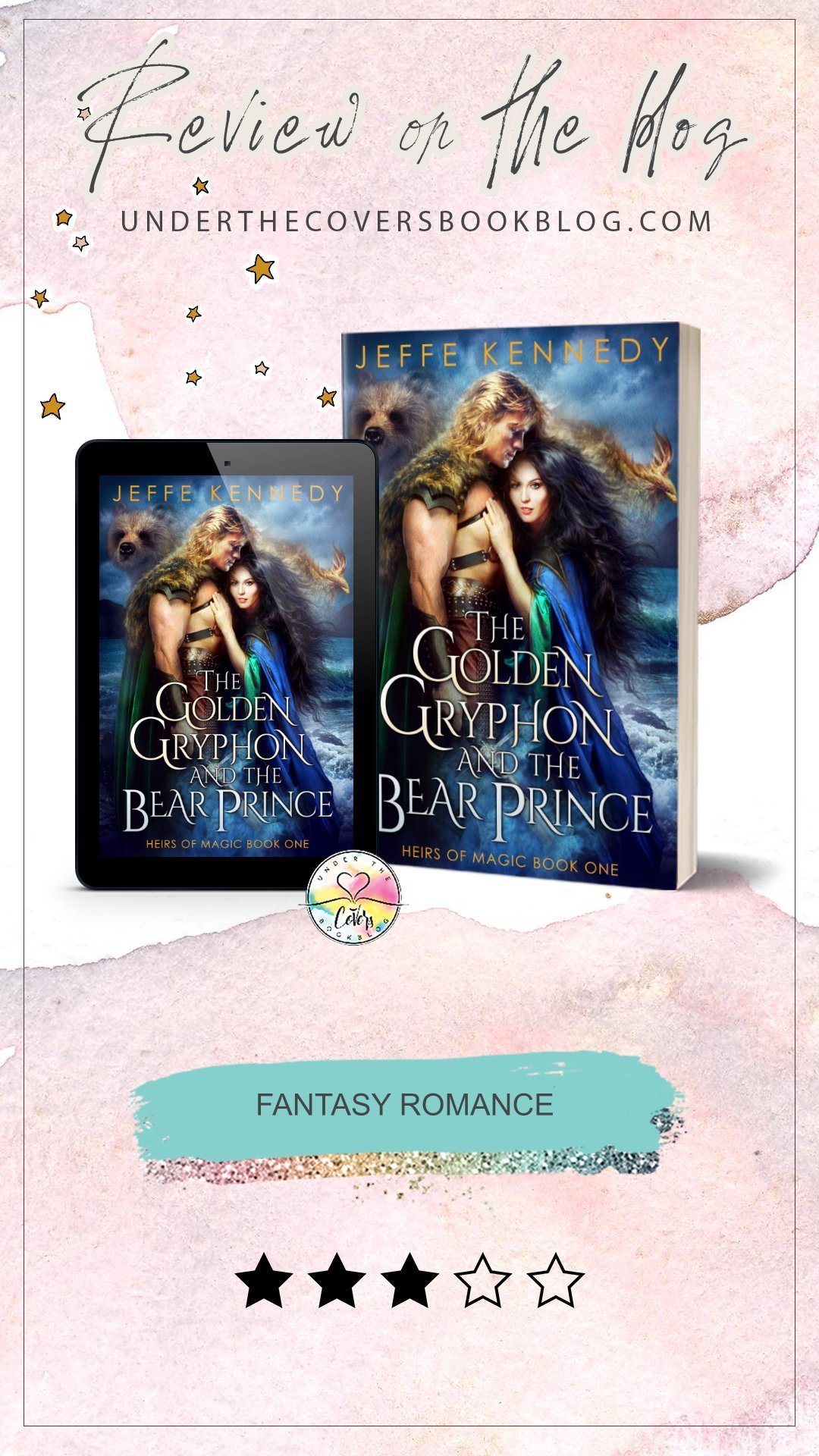 Thanks for sharing your thoughts. I’ve been wanting to read this author and won’t start with this book.