Quiet in her Bones
by Nalini Singh

“It was absolutely fascinating and expertly crafted by Singh.”

Unhappy socialite Nina Rai disappeared ten years ago, taking with her a chunk of money and leaving behind her young son Aarav. Everyone believed she’d disappeared to enjoy her spoils away from her unhappy marriage. Until they find her bones in the forest still in the same clothes she wore on the day she disappeared ten years ago. Now that his mother has been found, Aarav is determined to find out exactly who killed her, but the more he discovers…the more he realises that the killer could be far closer to home then he thought.

I am a huge Nalini Singh fan, especially of her paranormal romance and urban fantasy series, so when she released her first thriller A MADNESS OF SUNSHINE in 2019 I was excited to see her tackle a new genre. It fell flat for me. So, starting QUIET IN HER BONES had me feeling a little nervous. But, my fears were unfounded as I absolutely loved it. It’s written in a completely different style to A MADNESS OF SUNSHINE and I found this book much more engaging and unique.

What I enjoyed most about this book was the style. This was written in first person POV from Aarav’s perspective. I know first person isn’t popular, but don’t let that stop you from picking this book up. First person is designed exactly for this type of book, it was perfectly deployed by Singh. Aarav is an unreliable narrator, something that you slowly begin to realise as the book goes on. Which means, the more you read, the more you realise that everything he (and therefore we) have found out, or he remembers about that night is suspect.

You also get a front row seat to Aarav’s decline throughout this book, his uncertainty as he, himself realises that he can’t trust his own brain. It was absolutely fascinating and expertly crafted by Singh and seeing Aarav’s devolution kept me glued to the page almost as much as the prospect of finding the murderer.

The book also had an almost Agatha Christie style set of suspicious characters, all who live on the same street and are the only ones who could have been responsible for Nina’s death. So, not only are you treated to Aarav’s internal conflict, we have the external conflict adding additional pressure as you realise everyone you meet is a suspect, or is hiding something. Or both. It was a nail-biting read.

The only reason this book didn’t get 5 stars is the end. It was all so…easy in the end. Maybe I was expecting too much after all the psychological twists and turns of the book, but I was left at the end thinking “Oh, is that it”. However, I can say for certain that I never saw the end coming. Although, I did have a lot of fun texting back and forth with Francesca who read this before me telling her all my theories. So, if you want a book to buddy read, this is a great one. 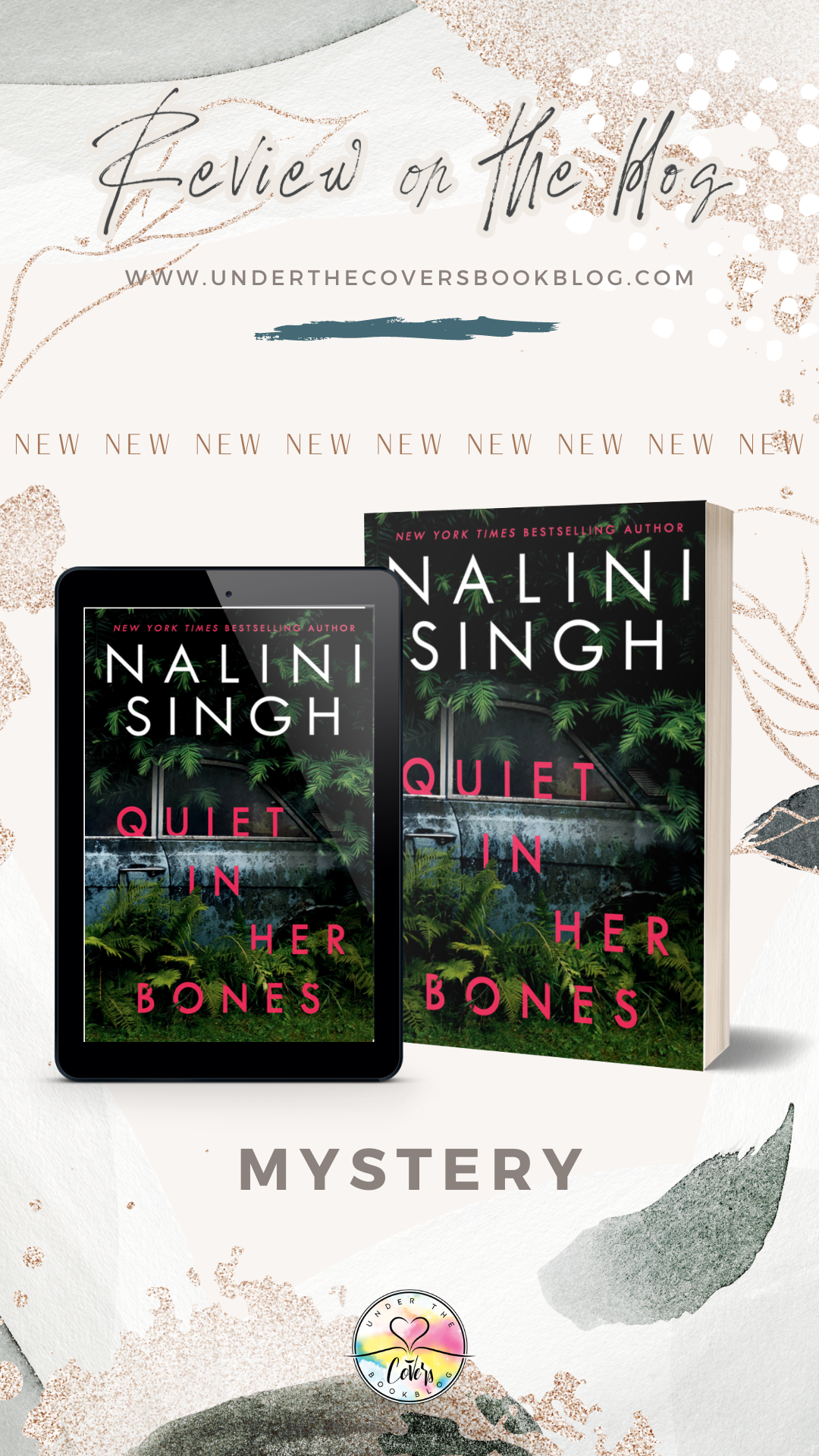 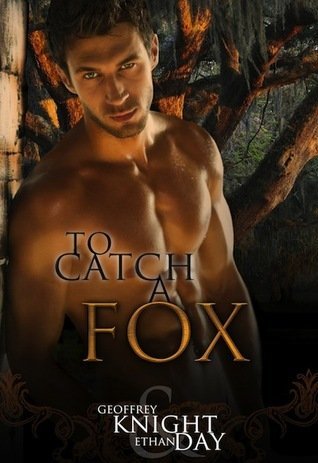 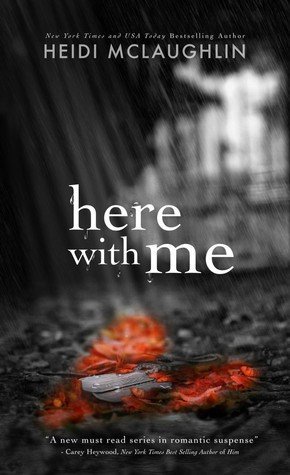 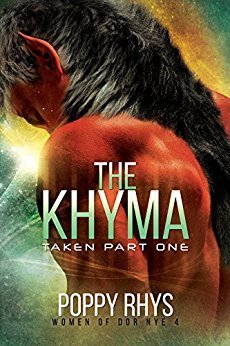 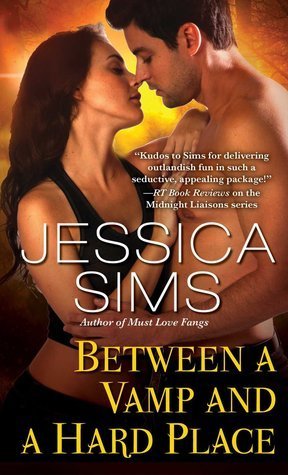 This was a hit with me, too. Haha, and I did buddy read it which was great b/c we were both enjoying the guessing game.

EEEP! I can’t wait! Thanks for the review!

I have A Madness of Sunshine on my tbr but have been reluctant because of the so-so reviews. I’m glad this book is much better!

Thanks for the review, I just borrowered the audiobook from my library.

I’ll need to pick this up.

Thanks for the thoughtful review.