Join our newsletter to be the first to hear our latest news! Learn More
Home / Reviews / ARC Review: Lore by Alexandra Bracken 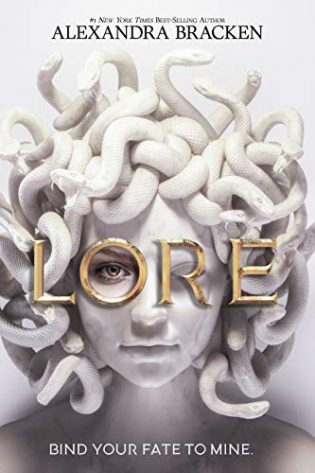 Greek mythology-inspired, Lore is Percy Jackson meets Hunger Games in The Purge.  To even the odds sort of speak, every seven years the Gods walk among humans as humans in a fight for power.  The Aegon hunt is when the Greek God’s descendants have the chance to fight for a chance to be among the Gods.  They kill a God and in return, they get their place and power.  It’s a brutal world of survival of the strongest.

Alexandra Bracken did a good job with the plot of this story.  Lore, our main protagonist has left this brutal world and does not want any part of it.  Unfortunately, she is put in a very difficult situation and she has no choice but to join back in.  The chaos and drama in this hunt makes it a good read. However, few of the scenes were predictable and it was easy for me to lose interest.  When I was interested, the scene fell short.   There was good build up but the climax just didn’t do it for me.  I will admit that the fight scenes were pretty good and I love Lore and what she stands for.

As a whole, Lore would be a good read for younger readers who enjoy fantasy and Greek mythology.  A bit of warning, there’s quite a bit of violence in this book. 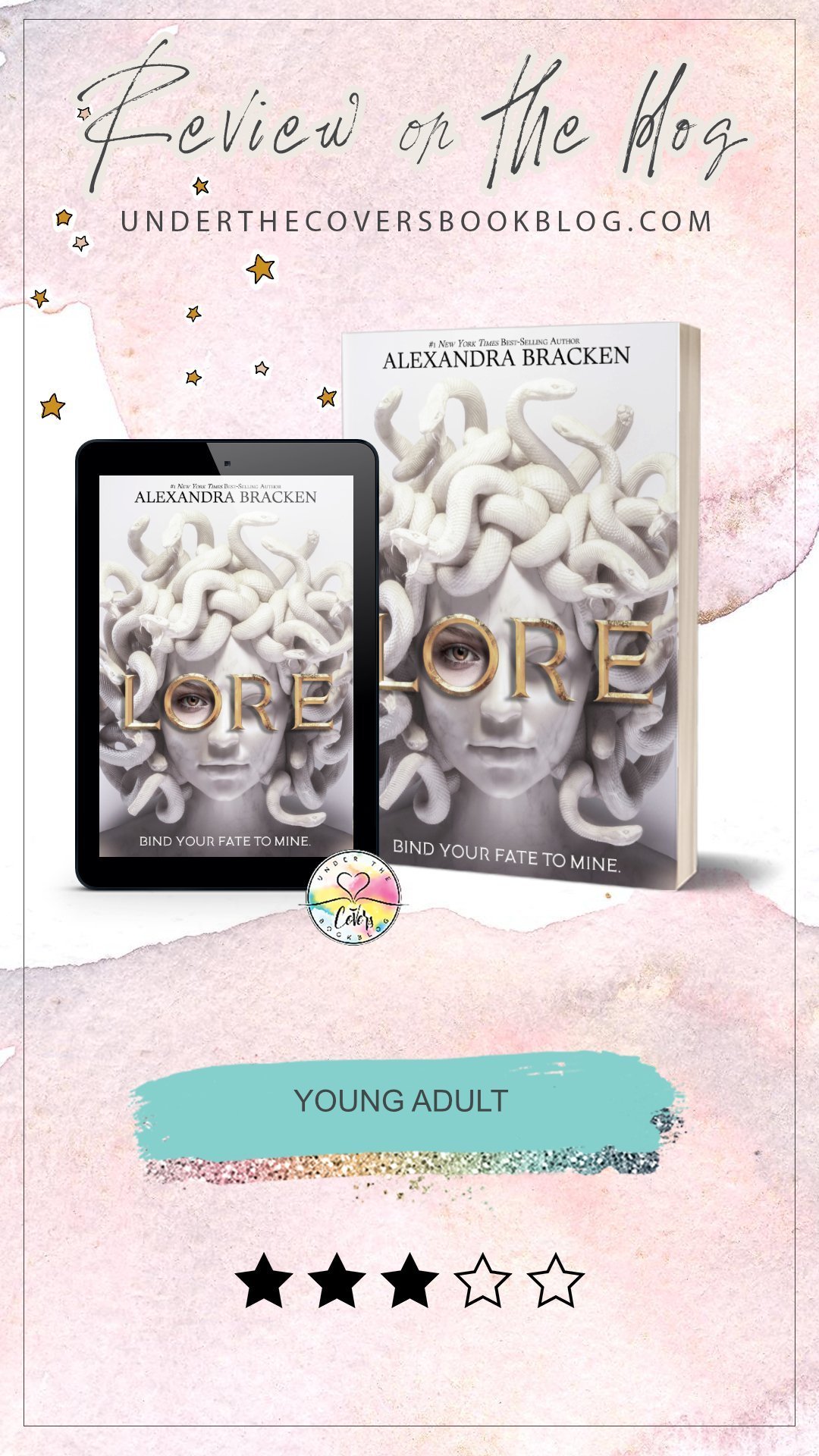 Aw, I was really hoping this would be better! Thanks for the review!

This is an insanely interesting concept! Thanks for the review.