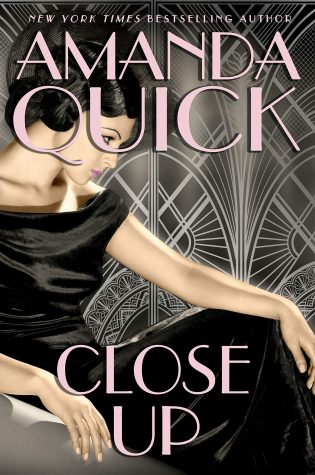 Close Up
by Amanda Quick

“The 1930’s setting adds an almost film noir element to these books which only adds to the over all glamour.”
~ Under the Covers

Vivian Brazier never thought life as an art photographer would be so dangerous. However, when moonlighting as a crime scene photographer, she notices something that detectives missed in a series of murders. Something only a serious photographer would know. Something, that has now made her a target of a serial killer. Nick Sundridge is a private investigator who often suffers from visions and dreams that allow him to “see” things. Now he has been sent to protect Vivian and his ability to sense things may be the only thing that saves her from being the next victim.

Murder in 1930’s high society, where glitz and glamour hide an ugly underbelly, that is the signature of Amanda Quick’s Burning Cove series. In the latest book, we delve into the shady world of art photography. One of the things I love about this series, and indeed this book, is the setting. The 1930’s setting adds an almost film noir element to these books which only adds to the over all glamour.

In Close Up it was the heroine, Vivian, that really shone. She left a life of privilege and a gilded cage behind to pursue her dream of being an art photographer. She was willing to do the hard work and crappy jobs, like photographing a crime scene, to keep her independence. I loved her gumption and her confidence in herself and this really shone through in the book. She was a thoroughly Modern Woman.

Now, this isn’t just a mystery, it is also a romance between Vivian and Nick. They both have a psychic ability, Vivian has very strong intuition and Nick has visions, making them a great match. They also sparked straight from the first meeting and this continued to build through the book. However, I felt like Quick rushed this at the end with Nick making a marriage proposal, it felt too soon. I could be looking at this through a modern lens, but I felt like it would have been a more natural fit to have them end on the i-love-yous without the need for anything else. Yet.

Another part of the story that felt rushed was the mystery element. It did the typical, slow build up only to be concluded very quickly in the last 10-20%. Which, was a shame as I really liked the mystery in this book. You think it’s about one thing, when in the end Quick adds a twist and you realise nothing was ever quite what it seemed. It was an excellent story.

Overall, I really enjoyed this book, it had a fantastic heroine, a good romance and intriguing mystery. I will definitely to reading on, and recommend giving this series a go if you want a mystery romance with a glam twist. 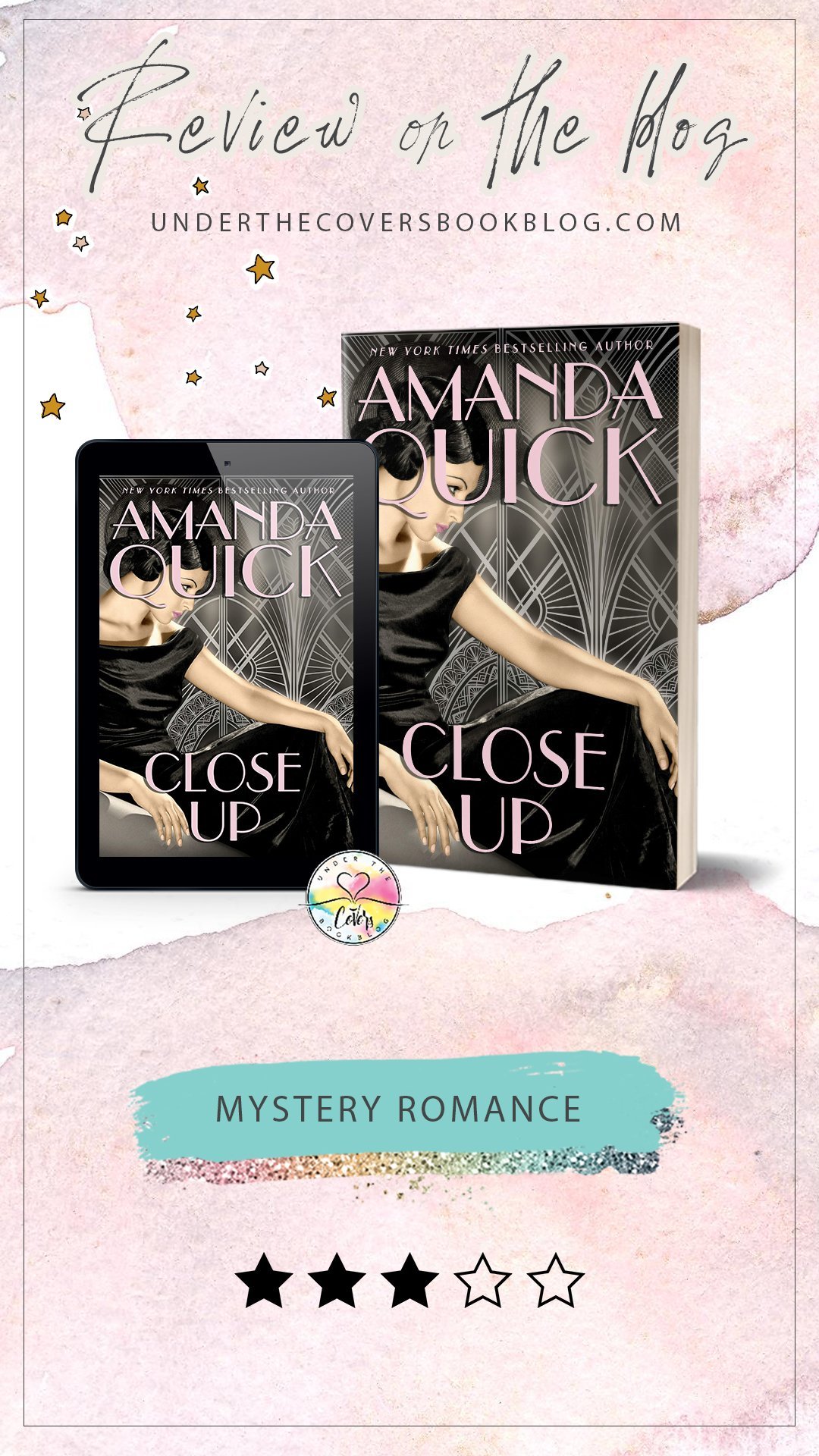 Vivian was a shining star for me, too. Enjoying this whole series. 🙂

Sounds good but I’m not a fan of this time period.

Intriguing premise. Thanks for sharing your thoughts on it Suzanne