A Willing Murder
by Jude Deveraux

“A WILLING MURDER is a great book for fans of cozy mystery.”
~ Under the Covers

I haven’t read a lot of books by Ms. Deveraux but what I have read I generally enjoyed. So when I saw she was writing mystery (this being her debut in that genre) I knew it had to go on my TBR. As most things on that list, it takes me a little while to get to them. I think after reading this the thing that stands out the most for me is that I now know I prefer her writing style strictly in the historical romance genre. Outside of that it seems too laid back for my taste.

That being said, A WILLING MURDER is a great book for fans of cozy mystery. I think it fits quite comfortably in that genre. We have a group of amateur sleuths in this one. Sara Medlar, a retired romance author, her estranged niece Kate and a local man from the wrong side of the tracks, Jack. The three of them move into Sara’s recently purchased house, one that has a lot of town history and belonged to one of the “popular” families in town. Soon they find the bodies of 2 women with ties to Jack’s past buried under a tree on the property. They’ve been there since his teenage years and everything links back to Jack’s dead father having committed the murders.  The 3 of them think there’s more to it and go investigating to dig up secrets from the past.

This is a plot driven story focusing more on the mystery and sleuthing which I think was one of the reasons I couldn’t connect with the characters as much. I wanted more development there.  There’s also a hint at a romance that could develop, but again very much a side thing to the story.  What I was hoping for was some better masking of the facts so we have to work hard at figuring out what’s happened and who was the killer.  This was the most easy thing to figure out in this book.  In a mystery or thriller, that’s the main requirement.  So that’s another reason why I couldn’t rate this higher.

Would I read another book in the series? I love the premise of book 3 and I’m quite tempted but I think in the end I know the tone of the book is not quite what I look for in my mysteries. I much prefer a thriller that may actually scare me a little than a cozy mystery. So I’ll probably stay away for that reason and go back to reading the historical romance backlist I still haven’t delved into from this author. 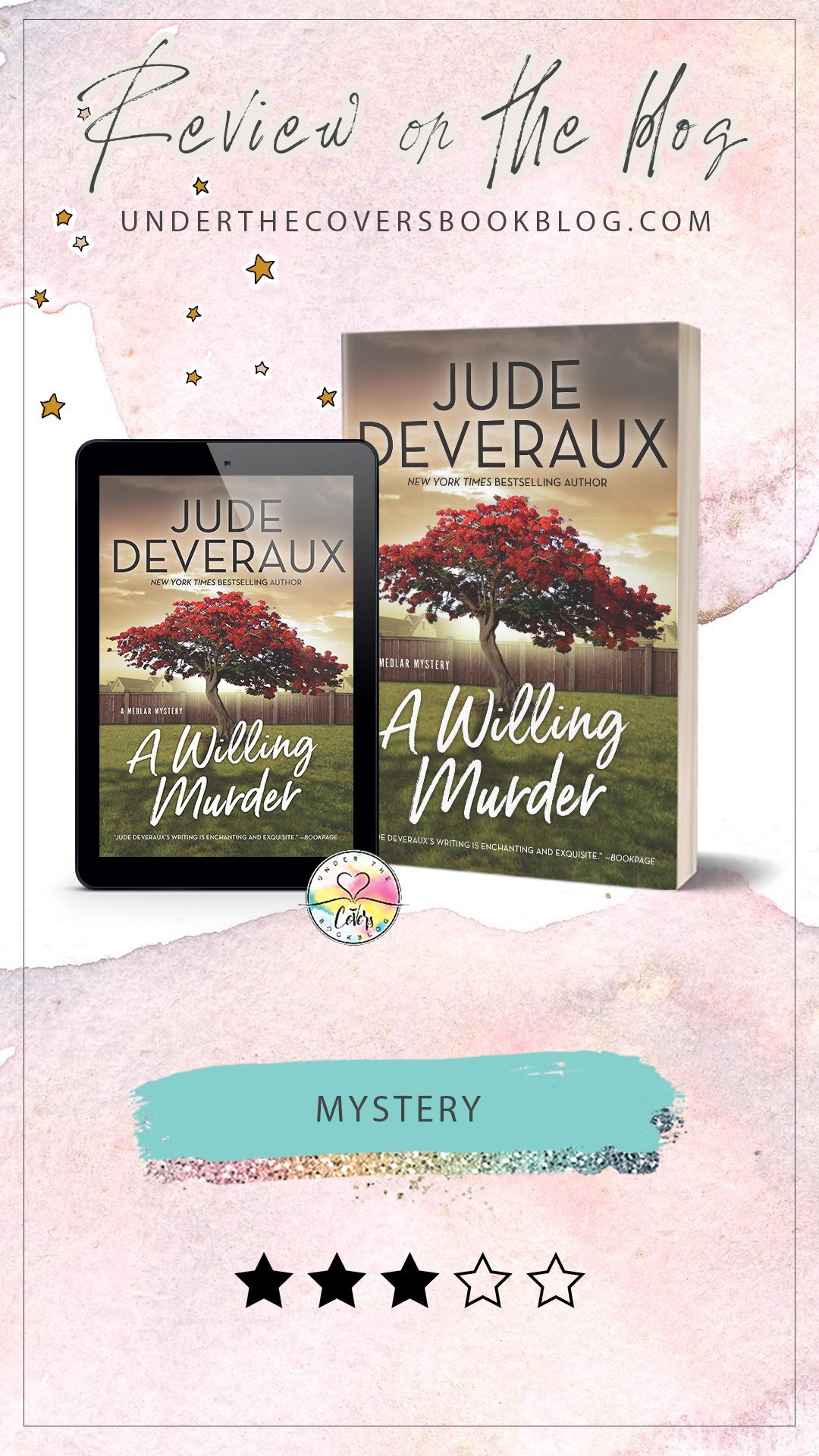 Good to know that these read more like cozies. I like both thriller and cozy, but I like to know going in which way the mystery swings. 🙂