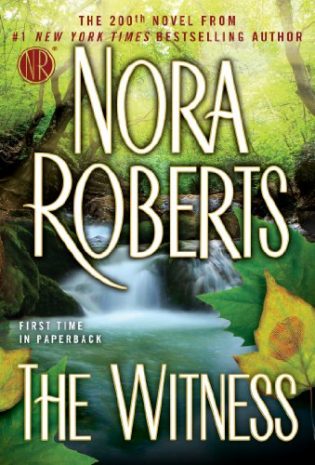 The Witness
by Nora Roberts

“…the romance is strong and the characters are interesting.”
~ Under the Covers

As you may have already noticed, I’ve been diving into the massive Nora Roberts/J.D. Robb backlist since last year.  So when Ang from PNR Book Lover Reviews recommended that I read THE WITNESS for 12 Reads 12 Friends, I knew I had to include it on my list.

It was to be expected that I enjoy this book no matter what.  I have yet to read a NR book that I don’t like in some way (well, maybe with the exception of YEAR ONE).  But I don’t think it blew me away.  And I think that comes from expectations.  I’m used to the In Death series, which has pretty steady intrigue and/or action.  Those are fast paced books.  There was something a little more subdued about this story.  It doesn’t have big, loud moments.

All that being said, I really loved the premise for this story.  Our main heroine is basically a genius but also grew up without the love of a family.  Her mother treated her in a very mechanical way and molded her to be exactly what she was expecting a daughter will become.  Her upbringing was all very cold and scientific.  So at 16, when she gets the chance to have a girlfriend and sneak into a club, wearing something she wouldn’t have been allowed to and go dance to music she couldn’t think of listening to, she feels freedom for the first time.  But that freedom is quickly extinguished when she witnesses the murder of her friend and has to go on the run from the Russian mob.

I loved Elizabeth’s joy for life and also her intelligence.  Her survival depended in many ways on both for a long time and I think she did the best she could with her situation.  The love interest is chief of police Brooks, and he’s another lovable character that you can’t help but fall for from the very beginning.  Their relationship went from 0 to 60 a little too fast for me.  But there’s no denying that they have great chemistry and are just a cute couple.

This book has a very small town vibe to it, it’s laid back even with some more serious and dangerous subjects lurking in the background.  I wanted to delve a little more into that aspect, but the romance is strong and the characters are interesting.  It’s definitely a book that keeps you glued to the pages waiting for more. 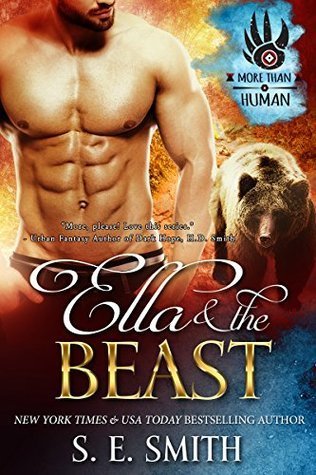 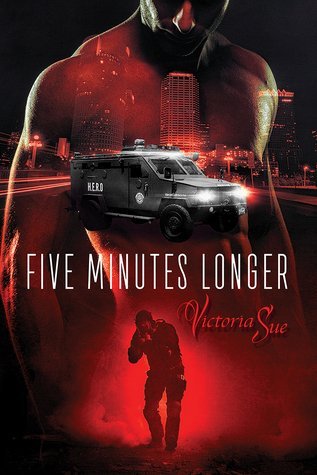 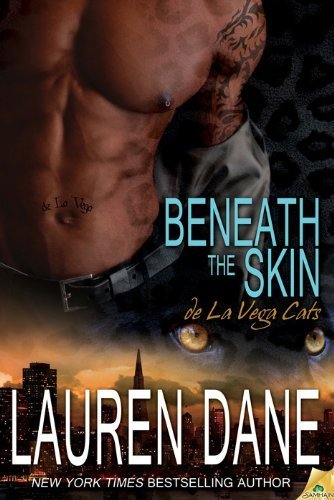 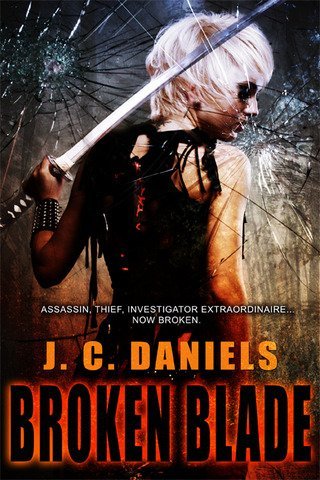 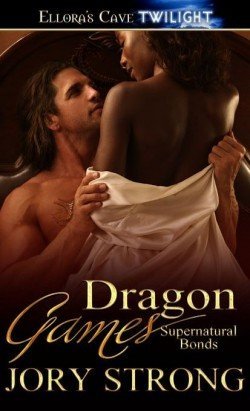 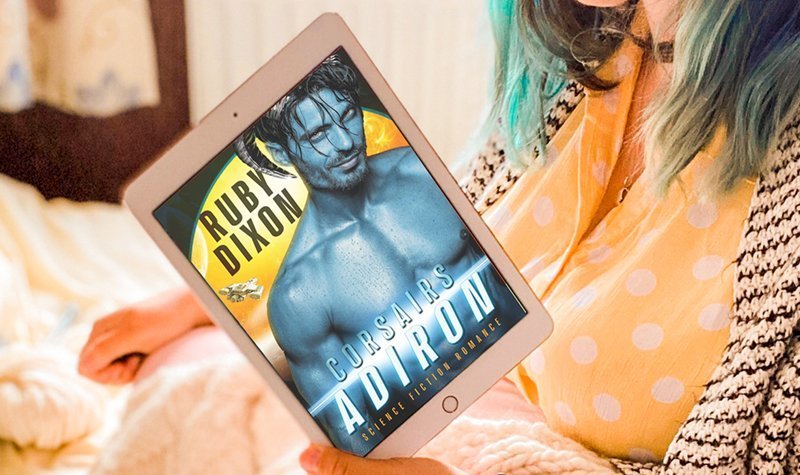 Sounds good. Thanks for sharing your thoughts on it Francesca