Join our newsletter to be the first to hear our latest news! Learn More
Home / Reviews / Review: Black Ice by Anne Stuart 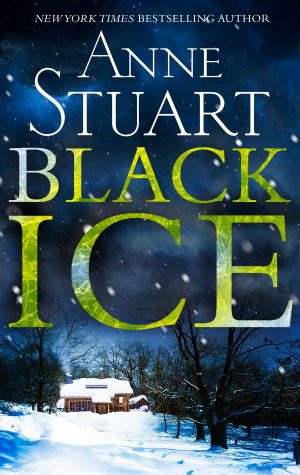 “Anne Stuart is the queen of anti heroes!”
~ Under the Covers

I’ve been a fan of Anne Stuart since the first moment I read the House of Rohan series.  To this day I still recommend that series to anyone that wants a darker historical romance and loves antiheroes.  Her romantic suspense has been on my TBR since but I never manage to push it up the TBR.  I recently saw this book on Instagram and it came at just the right time so I decided to pick it up.

Anne Stuart is the queen of anti heroes!  Those guys that are many shades of grey.  The line between good and evil is blurred.  I knew from the start I was going to like Bastien.  He’s a covert agent that infiltrated a drug organization and is very good at playing the part and doing his job.  A job that often requires killing.  He’s also very cocky.

Our heroine Chloe comes in during a meeting to work as a translator without knowing she would be dealing with criminals and quickly finds herself seeing and hearing more than she should.

I adored seeing Bastien softening to Chloe and how she got under his skin without even trying.  They had great chemistry!  Then there’s the element of suspense to this book.  It’s nicely done and woven in with the romance.  It keeps you engaged throughout.  Maybe a little far fetched and unbelievable at times, but I was on for the ride.  As long as we had the sexy Frenchman.

I would definitely recommend this for those who love anti heroes but also if you like your romantic suspense a little more fun.  Does that even make sense?  BLACK ICE was pure entertainment. 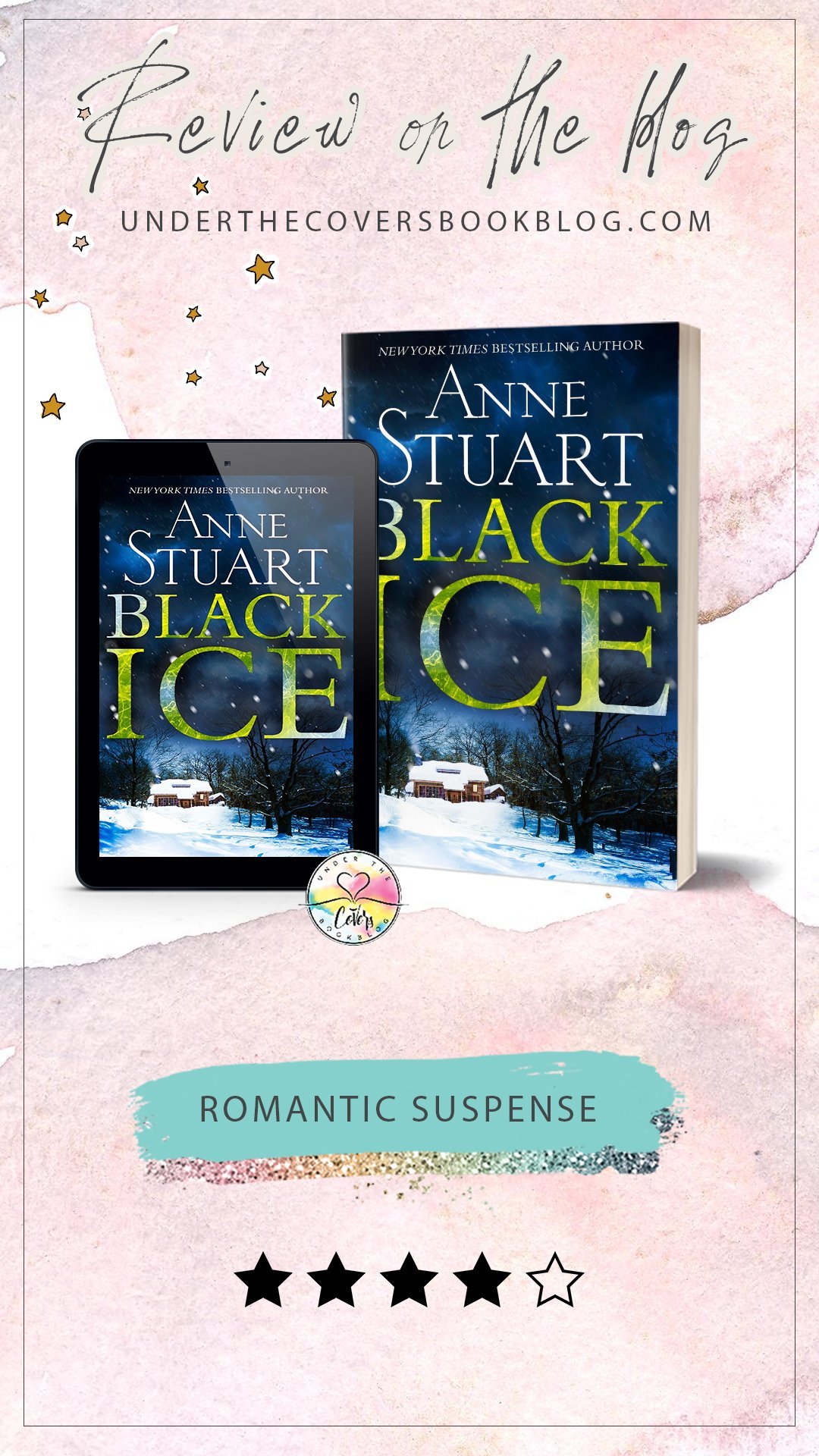 Thanks for the review. I tried the first two books in the House of Rohan series and just couldn’t get into her writing style. But I’m glad you are enjoying other works by her! Maybe I’ll try again with this series.

Sounds good. Thanks for the review Francesca

This is one of my all-time favorite series!

Thanks for the review, this sounds good and I’m adding to my wishlist.