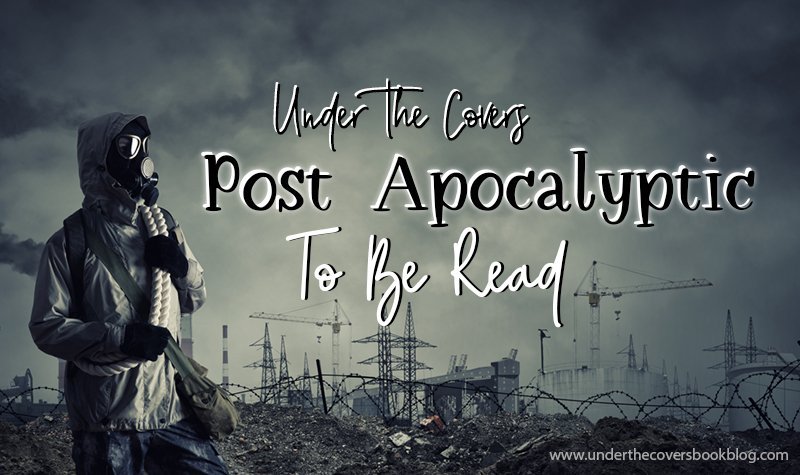 Since we’ve been in the mood for these type of books lately, we dug deep into our TBR and others’ recommendations to see what books looked interesting to read while we are at home. In case we are not alone, here are some of the books that caught our fancy.  Have you read any of these?  Stay tuned later this week for our Post Apocalyptic book recommendations! 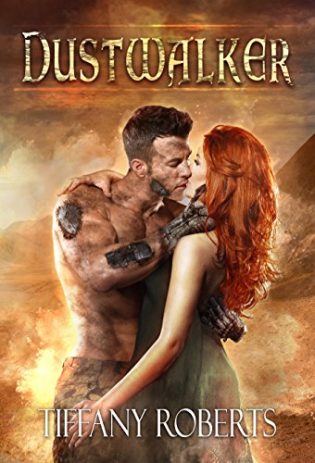 A SYNTH SEARCHING FOR PURPOSE…

Walk. Scavenge. Destroy. Trade. A simple cycle that’s suited Ronin for one hundred and eighty-five years. With no clear grasp of his programming, the barren wasteland known as The Dust offers him purpose, a place where his armored undercasing, amped-up processors, and advanced optics can be put to use. The ramshackle towns on the edges of the waste serve merely as resupply stations between increasingly long treks. But one night — one human woman — makes him question everything.

A WOMAN WHO BRINGS HIM TO LIFE…

Lara Brooks struggles to survive under the strict rules imposed by the bots in Cheyenne. With her sister missing, she’s been on her own for weeks, and fears the worst. Her only hope comes from Ronin, a bot she catches spying on her. He promises to provide for Lara and search for her sister. All she has to do is dance. It should be easy; she’s done it before. But the longer she spends with Ronin, the harder it is to see him as just another bot.

Warning: This book contains foul language, explicit sexual content, and violence and is intended for mature readers only.

The year was 2014. We had cured cancer. We had beaten the common cold. But in doing so we created something new, something terrible that no one could stop.

The infection spread, virus blocks taking over bodies and minds with one, unstoppable command: FEED. Now, twenty years after the Rising, bloggers Georgia and Shaun Mason are on the trail of the biggest story of their lives—the dark conspiracy behind the infected.

The truth will get out, even if it kills them. 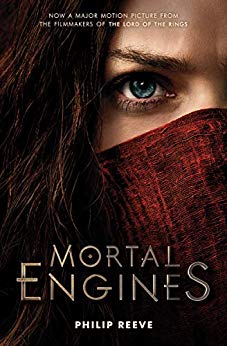 "It was a dark, blustery afternoon in spring, and the city of London was chasing a small mining town across the dried-out bed of the old North Sea."

The great traction city London has been skulking in the hills to avoid the bigger, faster, hungrier cities loose in the Great Hunting Ground. But now, the sinister plans of Lord Mayor Mangus Crome can finally unfold.

Thaddeus Valentine, London's Head Historian and adored famous archaeologist, and his lovely daughter, Katherine, are down in The Gut when the young assassin with the black scarf strikes toward his heart, saved by the quick intervention of Tom, a lowly third-class apprentice. Racing after the fleeing girl, Tom suddenly glimpses her hideous face: scarred from forehead to jaw, nose a smashed stump, a single eye glaring back at him. "Look at what your Valentine did to me!" she screams. "Ask him! Ask him what he did to Hester Shaw!" And with that she jumps down the waste chute to her death. Minutes later Tom finds himself tumbling down the same chute and stranded in the Out-Country, a sea of mud scored by the huge caterpillar tracks of cities like the one now steaming off over the horizon.

In a stunning literary debut, Philip Reeve has created a painful dangerous unforgettable adventure story of surprises, set in a dark and utterly original world fueled by Municipal Darwinism -- and betrayal. 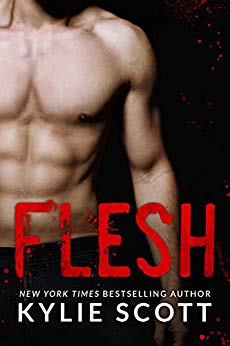 Ali has been hiding in an attic since civilization collapsed eight weeks ago.

When the plague hit, her neighbors turned into mindless, hungry, homicidal maniacs.

Daniel has been a loner his entire life. Then the world empties and he realizes that being alone isn’t all it’s cracked up to be.

Finn is a former cop who is desperate for companionship, and willing to do anything it takes to protect the survivors around him.

When the three cross paths they band together; sparks fly, romance blooms in the wasteland and Ali, Daniel and Finn bend to their very human needs in the ruins of civilization.

Lust, love and trust all come under fire in Flesh as the three battle to survive, hunted through the suburban wastelands. 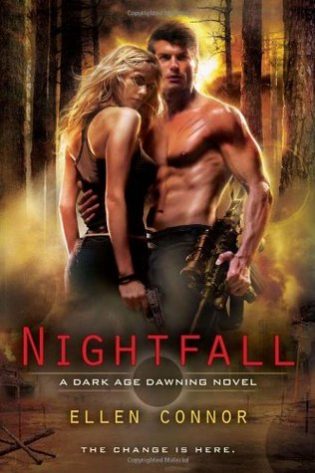 Growing up with an unstable, often absent father who preached about the end of the world, Jenna never thought in her wildest nightmares that his predictions would come true. Or that he would have a plan in place to save her-one that includes the strong, stoic man who kidnaps and takes her to a remote cabin in the Pacific Northwest.

The mysterious ex-Marine named Mason owes a life-debt to Jenna's father. Skilled and steadfast, he's ready for the prophesied Change, but Jenna proves tough to convince. Until the power grid collapses and mutant dogs attack-vicious things that reek of nature gone wrong.

When five strangers appear, desperate to escape the bloodthirsty packs, Jenna defies her protector and rescues them. As technology fails and the old world falls away, Jenna changes too, forever altered by supernatural forces. To fight for their future, she and Mason must learn to trust their instinctive passion-a flame that will see them through the bitter winter, the endless nights, and the violence of a new Dark Age. 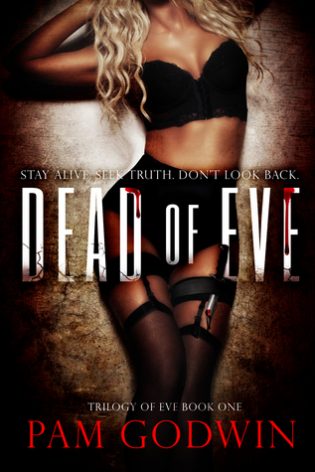 Dead of Eve
by Pam Godwin

A virus devastates humanity. Few men survive. The rest are monsters. The women are dead, except Evie.

Through a quirk in her genetics, she survives. When her physiology begins to evolve, she must come to terms with what she is and accept her role in finding a cure.

The mutated hunt her. The men brutalize her…except three. Cryptic warrior, contrite lover, caring enemy; they are fiercely protective of the last living woman, but divided in their own agendas. Can they come together to protect the only hope for humanity?

Have you picked up any new ones? 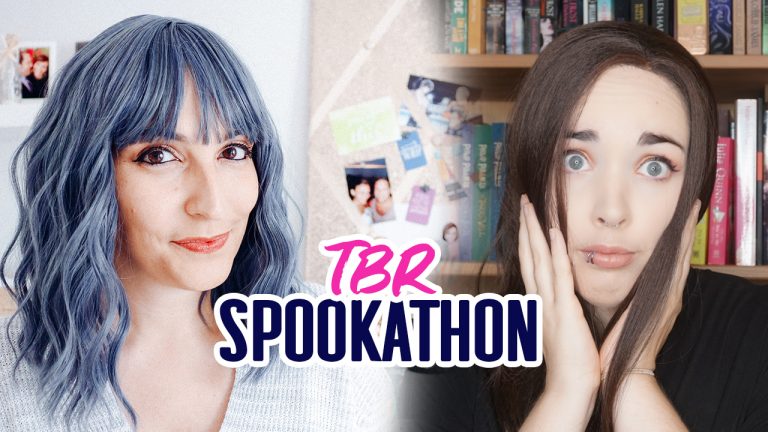 I haven’t read any of these. However, I have heard of mortal engines. I will also be looking in to dustwalker and nightfall.

I’ve read the first book in the Trilogy of Eve. I had forgotten about Nightfall, it’s been on my wishlist for years, Feed as well! The only one that wasn’t on my radar is Dustwalker

I loved Dustwalker by Tiffany Roberts.