Join our newsletter to be the first to hear our latest news! Learn More
Home / Reviews / ARC Review: Bitter Falls by Rachel Caine “This really was edge of your seat, heart rending stuff.”
~ Under the Covers

Gwen Proctor isn’t someone who gives up. But, with the Belldene family’s vendetta against her, her partner Sam and her kids turning deadly moving away from Stillhouse Lake is becoming far more appealing. The home that was once a sanctuary has now become a prison. In the meantime, Gwen has been given a cold case, a teen who has been missing for 3 year. But, the more she digs the more disappearances she finds as well as the realisation that this case may be far more sinister than she could imagine. And, much closer to home.

How does each book in this series just keep getting better? I was convinced Wolfhunter River the previous book in the series was my favourite. Then I picked up Bitter Falls, and I now have a new favourite. This really was edge of your seat, heart rending stuff. Not only do you have the thriller aspect to invest in, but the personal struggles of Gwen and co and when these two factor intersect, it’s impossible to put down.

What I liked about this book, which was more impactful in this book then it has been in previous instalments of the series is that we get the POV of Connor and Lanny, Gwen’s teenage children. I liked this for a few reasons, one, quite simply; I like Connor and Lanny. They’re good kids who have been through a lot and I enjoyed seeing their perspective. Two, seeing their perspective really showed you the effect their lifestyle has had on them. Although we are told this a lot, especially through Gwen, their mother, seeing the effects “in person” from their POV had a much deeper impact. It brought them to life and made them more like characters in their own rights, rather than just another avenue to utilise to destroy Gwen.

The investigation into the missing teen, the thriller aspect of this book, was also fascinating. The more that was discovered the more complex and more horrifying the mystery became. It all culminated into an action packed and tense climax to the book. I was eating it up, this book hits on so many levels, it’s exciting, heart wrenching, there’s the personal stake you have in the characters and the horror at the situation in general. Combined, it completely enthralled me.

Another excellent book in this series! If you want a psychological thriller that has a little romance, family drama and merrily tap dances on your heartstrings, then you need to give this a try. 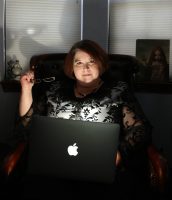 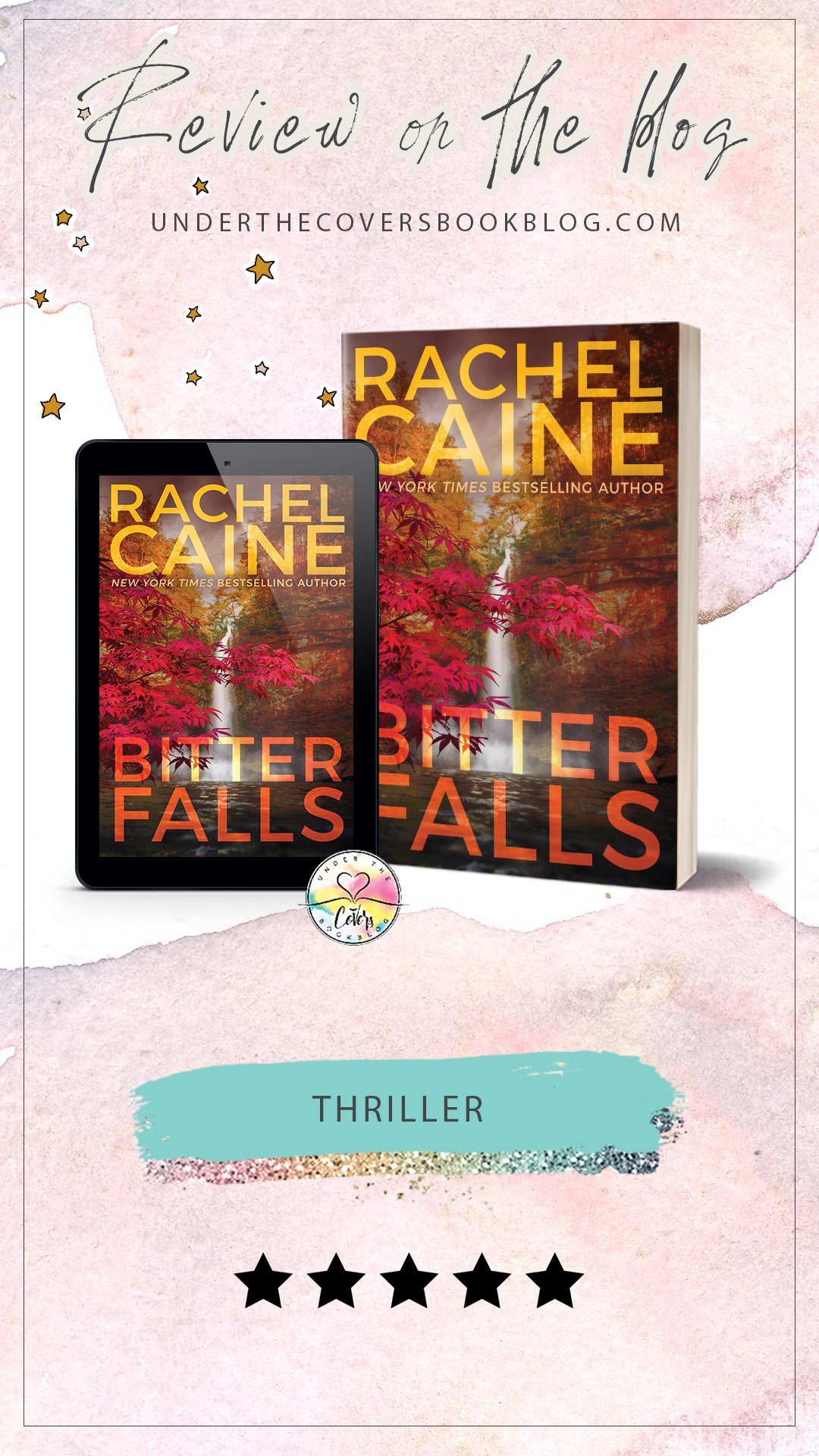 This is such a good series!

Thanks Suzanne for the review. I need to continue reading this series, I’ve only read the first book so far