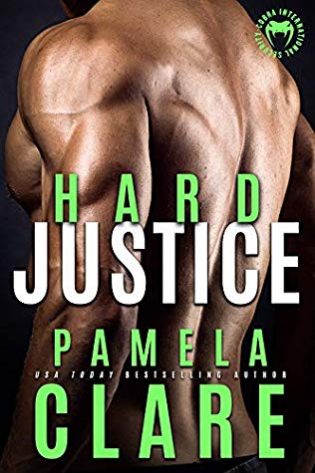 “It’s nice to see Clare back in action, dishing out intense love stories with plenty of thrilling action and suspense.”
~ Under the Covers

I’m pretty late in the game on this series and that’s really only because I didn’t even know it existed. I used to be a really big fan of Pamela Clare’s I-team series and since this is the spin-off, I knew that I had to give it a try. Now, I didn’t start with the first book of the series. Instead, I jumped straight into HARD JUSTICE, which is the third book in the Cobra Elite series.

I think if you haven’t read the I-team series then you can probably get by with enjoying this one, but I think the true fun comes from seeing the cameos from some of the beloved characters of the original series. I know for me, it was one of the things that I most looked forward to.

However, that’s not to say that the characters don’t hold their on in this series. I do like Clare’s brand of characters. They are very knowledgeable and intense, and they often get themselves into a mess of a situation. However, through determination and grit, they are always able to pull through. I do think some of the “magic” that was in the I-team is missing in this series, but the Cobra Elite are definitely special in their own way too. It’s obvious that comparisons will be made, but nothing will likely ever top the original I-team series for me.

Nevertheless, I am intrigued about this series and I look forward to catching up with the other books. It’s nice to see Clare back in action, dishing out intense love stories with plenty of thrilling action and suspense. 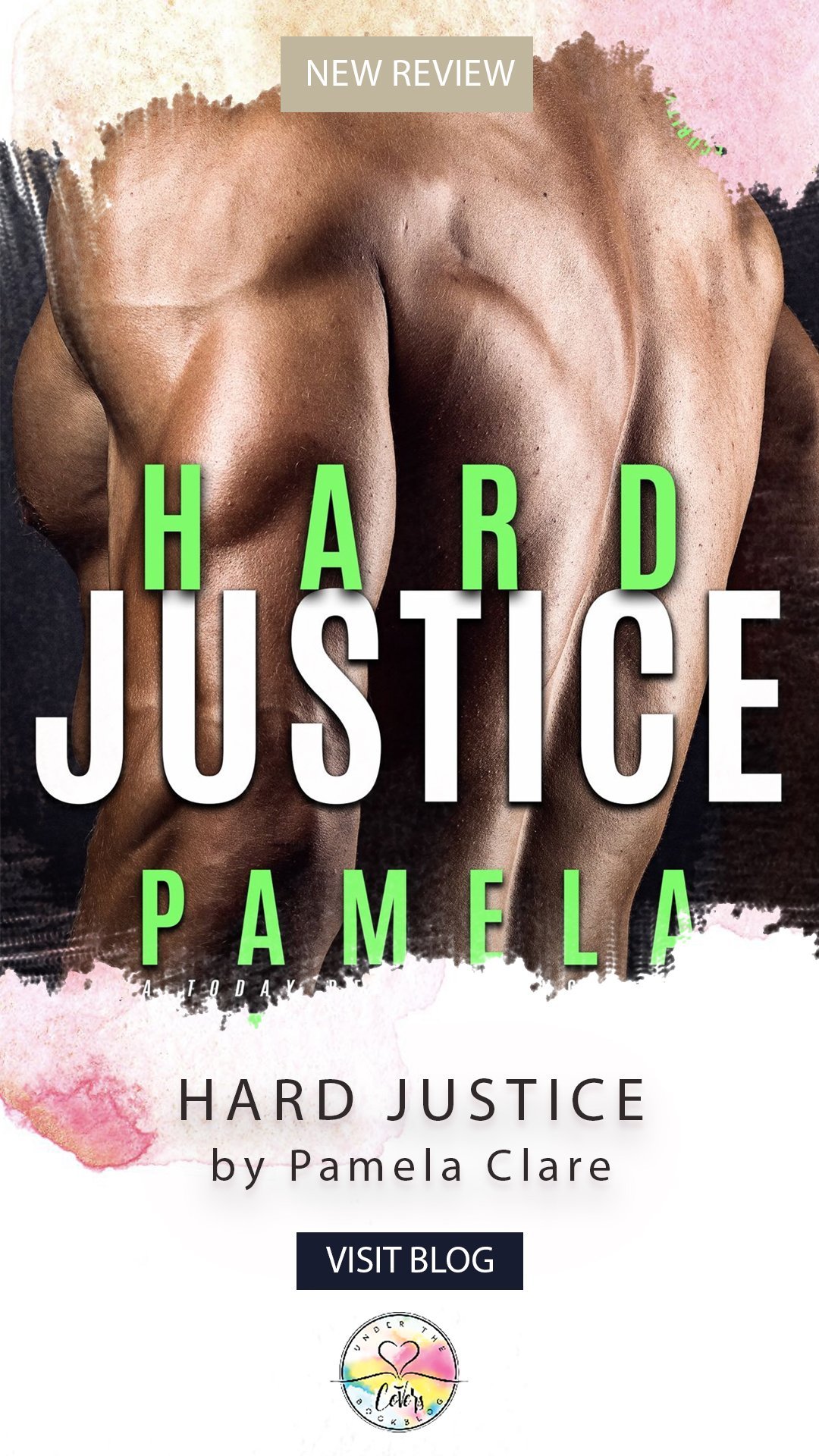 Thanks for sharing you thoughts.