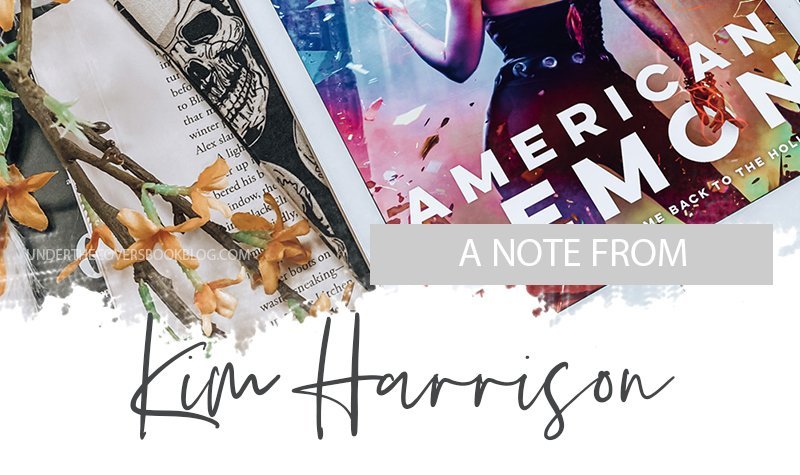 “Is it about Rachel?” must be the most asked question I’ve been fielding since the news of American Demon’s publication broke.

Yes, I said the Hollows was complete. Rachel had found her happy ending, her world was, if not perfect, at least not being upended every three months by a new big-bad-ugly or her hidden past. She had gone from entitled ignorance to someone of balance and purpose, she had a family not of blood, but of bond. What more could another book add? But still . . . something niggled and wiggled in my thoughts, haunting the breath of time between wake and sleep, and I finally agreed that perhaps the story wasn’t done quite yet.

And so The Turn came about, showing just how big a tool Trent’s dad had been and that Trent came by his magic (his mom) and his questionable morals (his dad) and his drive (both of them) honestly. Now it’s done, I thought in satisfaction, and turned my moods to other stories, other lives.

But it wasn’t enough. All too soon, my thoughts wound back to the Hollows. I missed Rachel, who had admittedly grown up. I missed Al, who had learned he was still deserving of love, Jenks who had learned to survive without love, and Ivy, who had finally found love. Alas, sometimes the readers can see things more clearly than the writer who brings them her world, and . . . mmmm. You’re right. The story isn’t over yet.

American Demon was hammered into existence using the steel-of-story that had been forged nearly twenty years ago. It began angry and ended worse as my mood at the time wasn’t much better. But if Rachel had taught me anything, it was to believe in the narrow percent, that determination and grit and sacrifice can make the difference between success and not-quite-yet.

And so American Demon itself evolved and the ending shifted. Rachel’s happy ending is still in place even as I strive to bring a new beginning to her story, picking American Demon up right at the end of The Witch With No Name and before the epilog of the same. I have brought in two new forces to complicate Rachel’s life even as she finds herself holding more sway in Cincinnati than she might want: an angsty, powerful demon named Hodin with a shocking connection to Al who tempts her with the dangers and power of elven magic, and Pike, an even more disturbing living vampire, who is playing a more dangerous game than Ivy ever was.

So yes, American Demon is about Rachel, not entirely the person she wants to be quite yet, still a work in progress. As we all are.

You can preorder the book here RACHEL MORGAN IS BACK–AND THE HOLLOWS WILL NEVER BE THE SAME.

What happens after you’ve saved the world? Well, if you’re Rachel Mariana Morgan, witch-born demon, you quickly discover that something might have gone just a little bit wrong. That the very same acts you and your friends took to forge new powers may have released something bound by the old. With a rash of zombies, some strange new murders, and an exceedingly mysterious new demon in town, it will take everything Rachel has to counter this new threat to the world–and it may demand the sacrifice of what she holds most dear.

Haven’t started The Hollows yet? 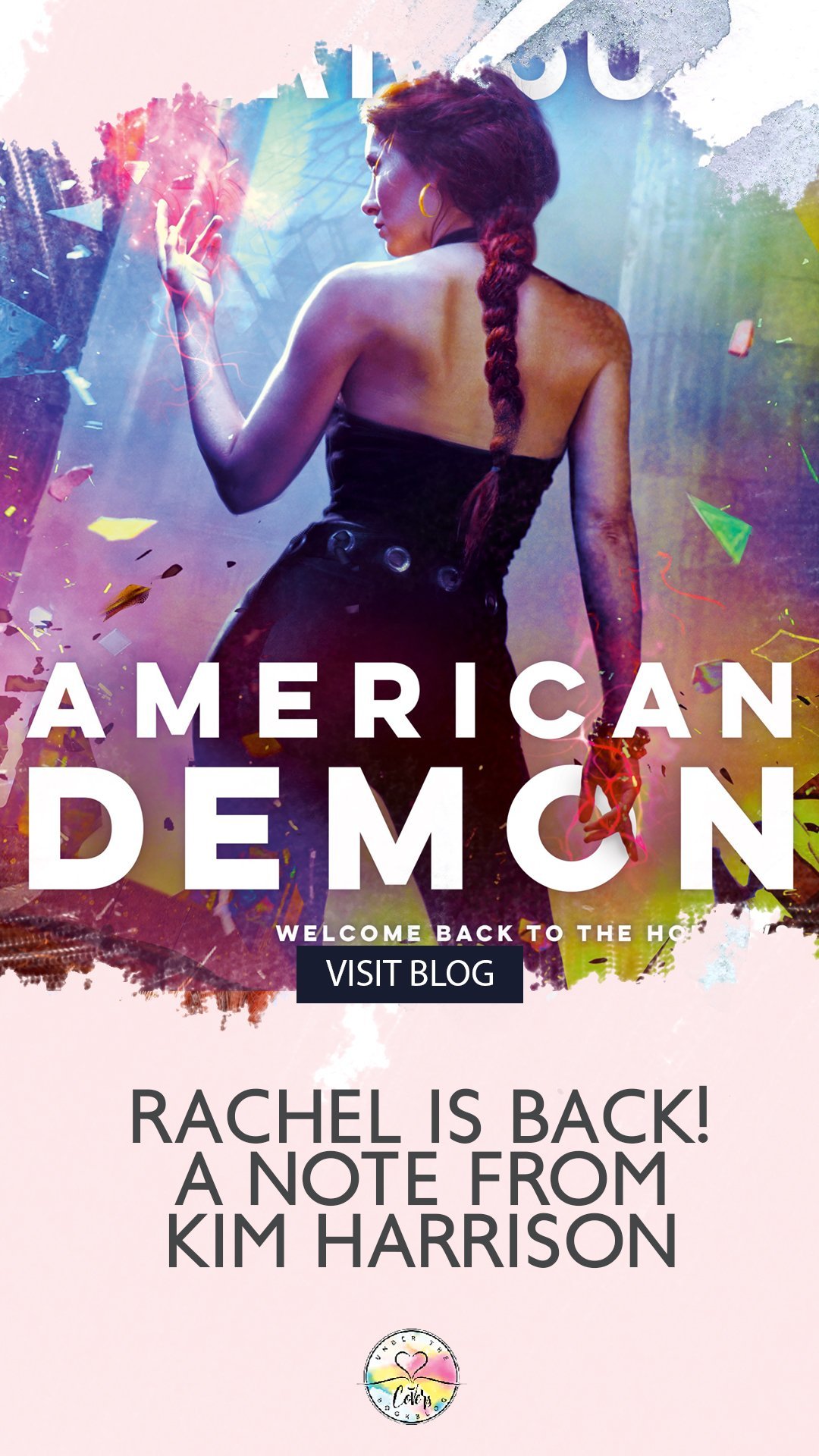 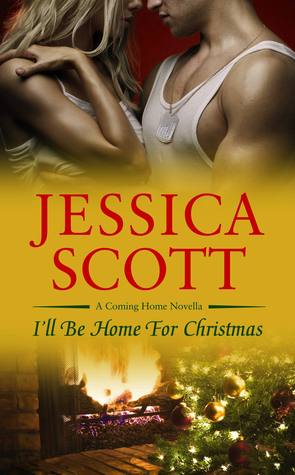 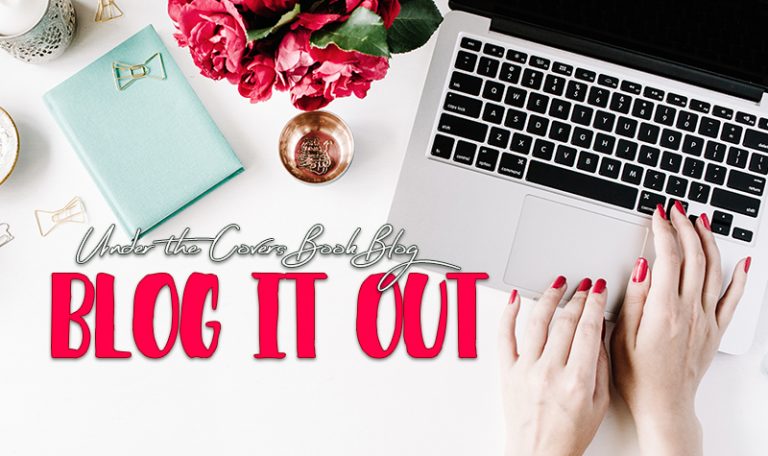 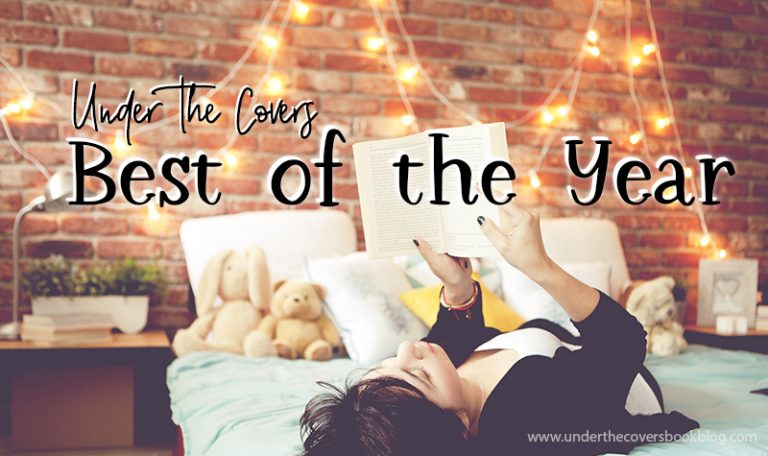 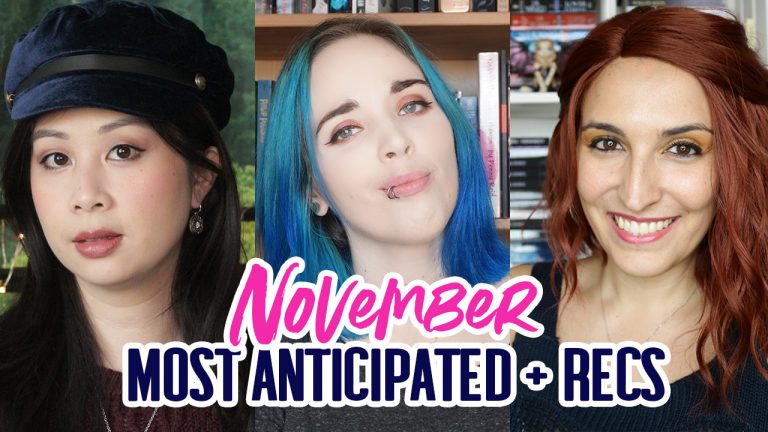 While I love this world and the characters, I did think that she ended the series well. So, I’m on the fence about this.

Thanks for the post, I need to try this series.