The Virtuoso
by Grace Burrowes

Valentine Windham is the youngest son of the Duke of Moreland and well known for his talent with the piano. He’s spent his life perfecting his musical skills, being a virtuoso is at the core of who he is. So, when he loses the use of his hand and is unable to play he flees to the country and an old abandoned estate, putting his energies into restoring it. But, it’s just land that seems to come with his new property, but the widowed and lovely Ellen Markham. But Ellen has secrets, secrets that endanger not on her life, but anyone who gets close to her as well.

I only started reading Grace Burrowes this year and so far I have enjoyed all of her books, so I don’t know if my lack of enthusiasm for The Virtuoso is because it’s an older one of her works (originally published in 2011), or if it just wan’t for me. I found this book too slow for my liking whilst at the same time being a little confusing. Although, some of the confusion could be my own fault, this is book three in the Windham series and I haven’t read the previous two.

I do appreciate a slow burn romance, and I did like that the relationship between Valentine and Ellen built up really naturally, and although it wasn’t burning with passion it was nonetheless lovely. However, I didn’t quite buy into the obstacles that were keeping them apart, which meant the last parts of the book where they were dithering around I found very frustrating.

Now, we come to my confusion. There were so many characters in this book. Perhaps if I was knowledgeable about all of Burrowes previous works this may have been a fantastic addition to this book. But, as I’m not, I had trouble keeping up with who was who and what relationship they had with Valentine and eachother. Which one of them was his brother, his best friend, the best friend of his brother….There were also references to events that must have happened in previous books, but as this is the first one I have read in this series I was a little at sea. This could be the price I pay for starting a series halfway through, however, I wasn’t quite sure what purpose some of the characters were supposed to play.

Although, the overabundance of male characters did result in one very notable thing. Something I have genuinely never experienced in any other romance novel. Lots of very casual, non-sexual male nudity. They swam together naked. They bathed together. Helped each other undress when needed. There was even hair washing. I am not gonna lie, it added a star on to this rating, it was probably my favourite thing about this whole book.

This book wasn’t a winner for me, I felt like there wasn’t enough to the romance or the story to stretch it into a full length novel and if all the unnecessary bits were cut out, it would have made a great novella instead. 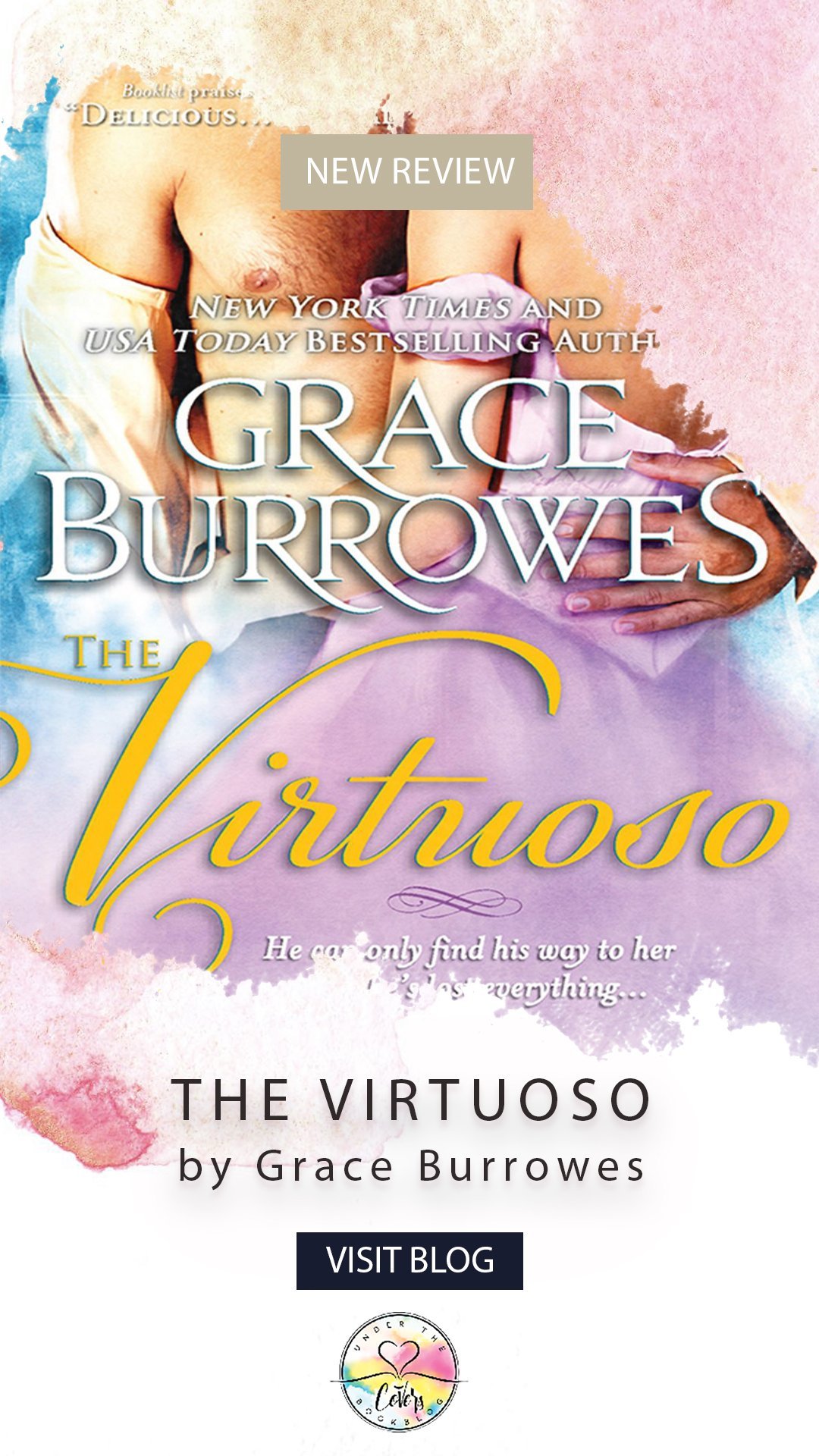 I’ve read a couple of her books and found them just ok so I haven’t gone back for more.