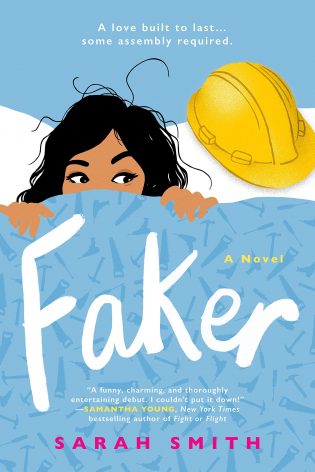 “I’m going to say it straight. I didn’t like this book.”
~ Under the Covers

Emmie has been faking it. As one of the few female employees in a power drill company she needs to put up a tough, no-nonsense facade for her co-workers. But, that’s all it is a facade. The one thing she doesn’t have to fake? Her dislike for her co-worker Tate. He’s been a dick to her since the day he started, rudely rebuffing all her overtures of friendship. Only now, they have to work together on a project and she starts to see she isn’t the only one who is faking.

Number one: It perpetrates the notion that if someone is mean to you it means that they must like you. Something I’ve never really understood, especially when you’re applying it to adults. If a person consistently bullies and puts you down at work, that doesn’t mean they secretly like you. And, if they do and that’s how they think they should handle those feelings…you can do better. If Tate was average, or bad looking instead of looking like Thor god of thunder then this would have been a very different book and that thought makes me uncomfortable. Someone being mean spirited and petty isn’t okay just because the person doing it is hot.

Number two: The kissing and the sex scenes were so strange and kind of gross. For example, just after they kiss for the first time:

“The wetness of his breath is like water. I could drink it forever.”

I honestly found the whole scene full of really weird and slightly off putting descriptions. It wasn’t sexy. Another issue that came out that I found really strange is the way the heroine was constantly commenting on the whiteness of the heroes skin. He was pale. I get it. But, it made me think. If the hero was black and the heroine was constantly commenting on the blackness of his skin, would that have been okay? It was just another way the language Smith used made me feel vaguely uncomfortable.

This was Smith’s debut novel, however, it really fell short for me. It wasn’t a book I enjoyed and I am not sure if I would read another one of her books. 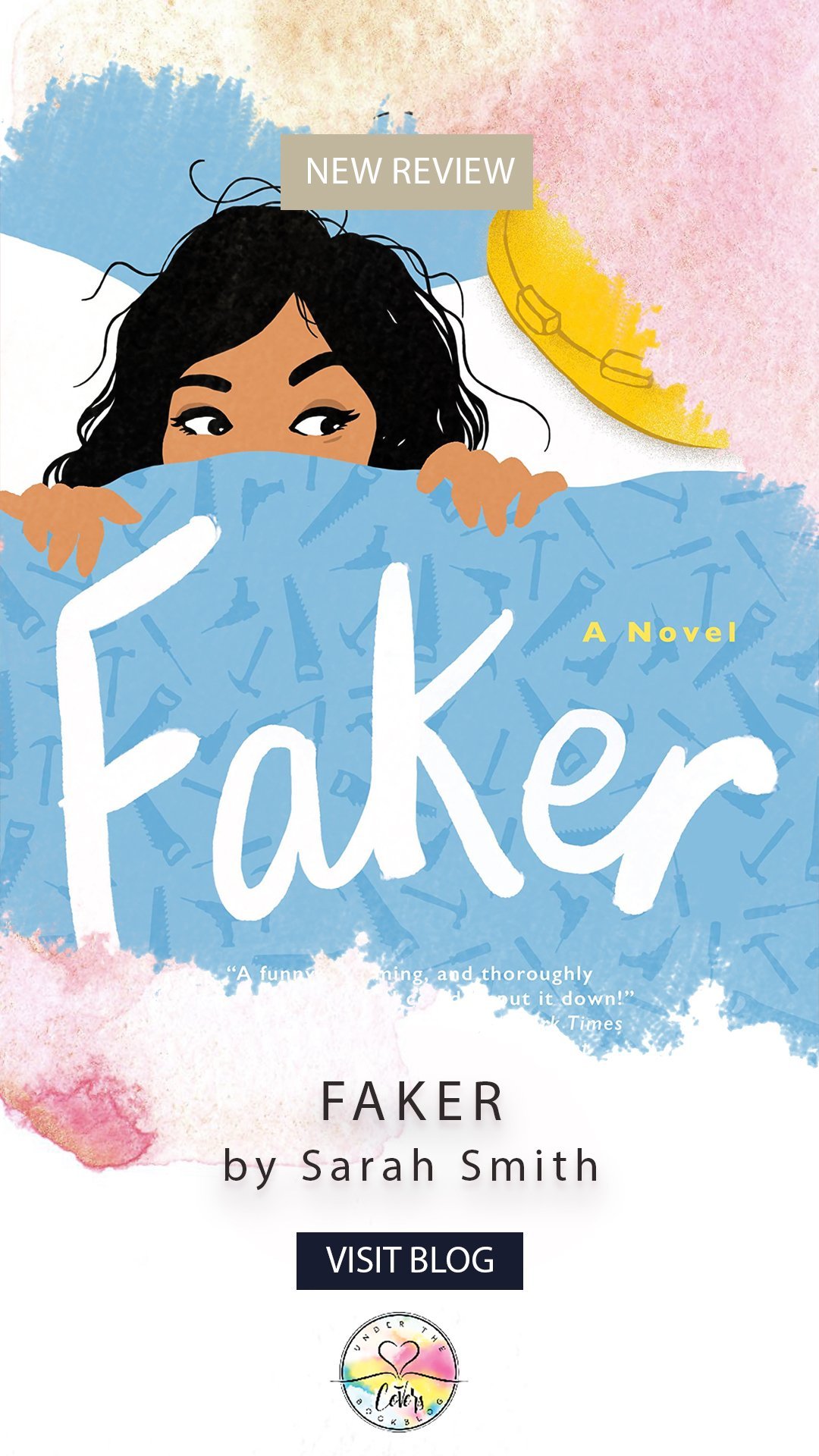 Oh wow…i will definitely not be reading this! Thanks for sharing your thoughts.

I cringed reading that quote. I saw another person DNFed this book because of the heroine’s obsession with the whiteness of the hero’s skin. Thanks Suzanne for the review