As Long As I Have You
by Bella Andre

“The London Sullivans is sure to be another hit!”
~ Under the Covers

I’ve been reading the Sullivans series ever since the first book came out and so when I heard that Bella Andre would be writing another spin off series I wasn’t really sure what to think. After all, she’s done so many already, what could make this one special?

However, when I learned that this series would set place in London, England, my curiosity was peaked. So I found myself more eager to try this new series and I’m so glad that I did. AS LONG AS I HAVE YOU is a refreshing breath of air. It’s sweet and charming atmosphere will definitely sweep you off your feet and perhaps if you’re like me, you’ll find yourself reading this book in one setting overnight.

I really enjoyed Mari’s character the most. I liked that Andre took her time in setting up her story, especially because it was one that was so delicate. The romance between her and Owen blooms slowly and I think that was important to have given the fact that Mari has just lost her father. Having Owen there definitely brought on a lot of comfort to her, but also it was just nice to see a different style of Bella Andre’s men that I have come to really love.

I am really excited for this series now and can’t wait to hear more about the London Sullivans. The change in setting really lends a lot to the series, creating deeper connections and new experiences. The London Sullivans is sure to be another hit! 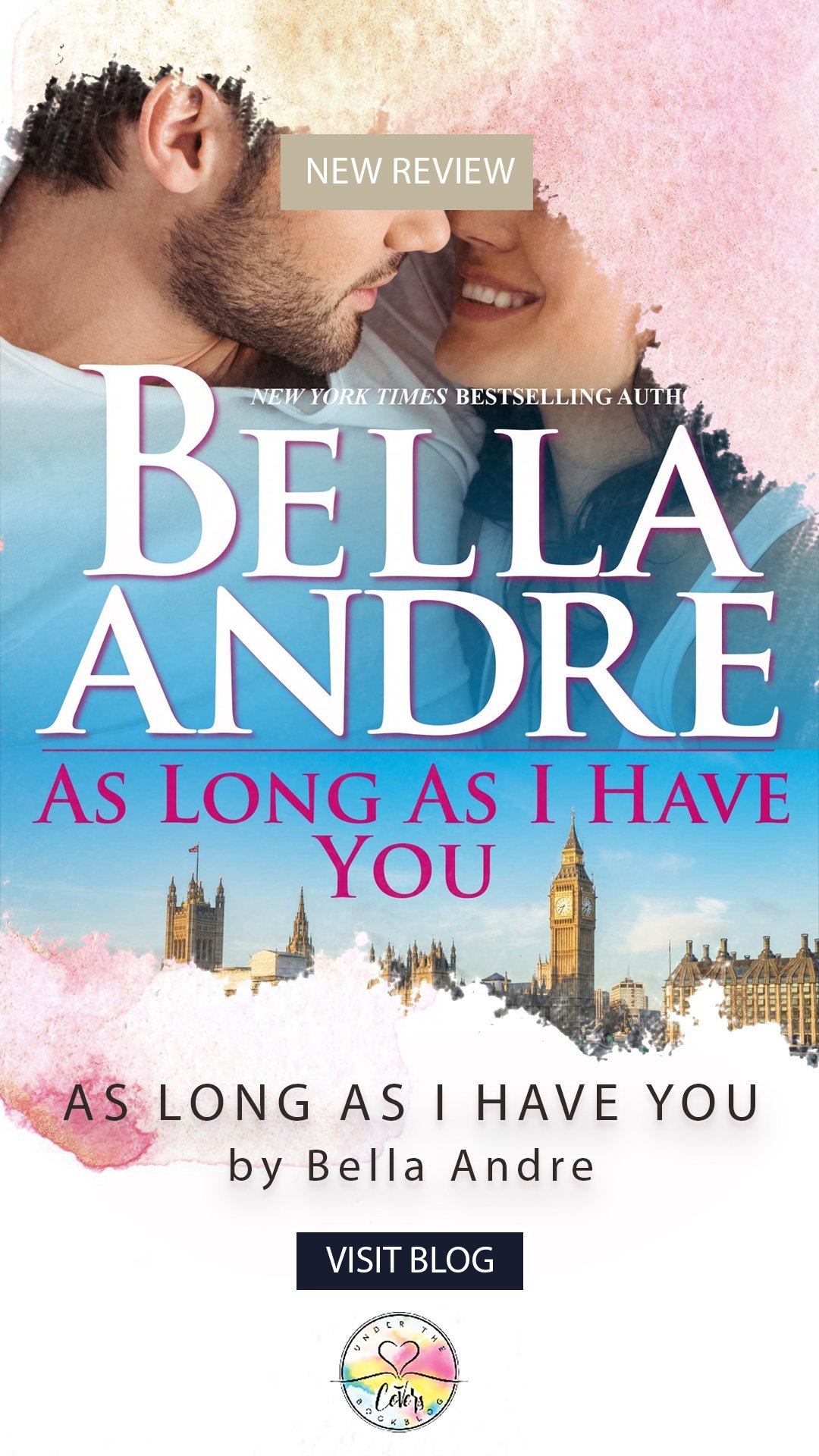 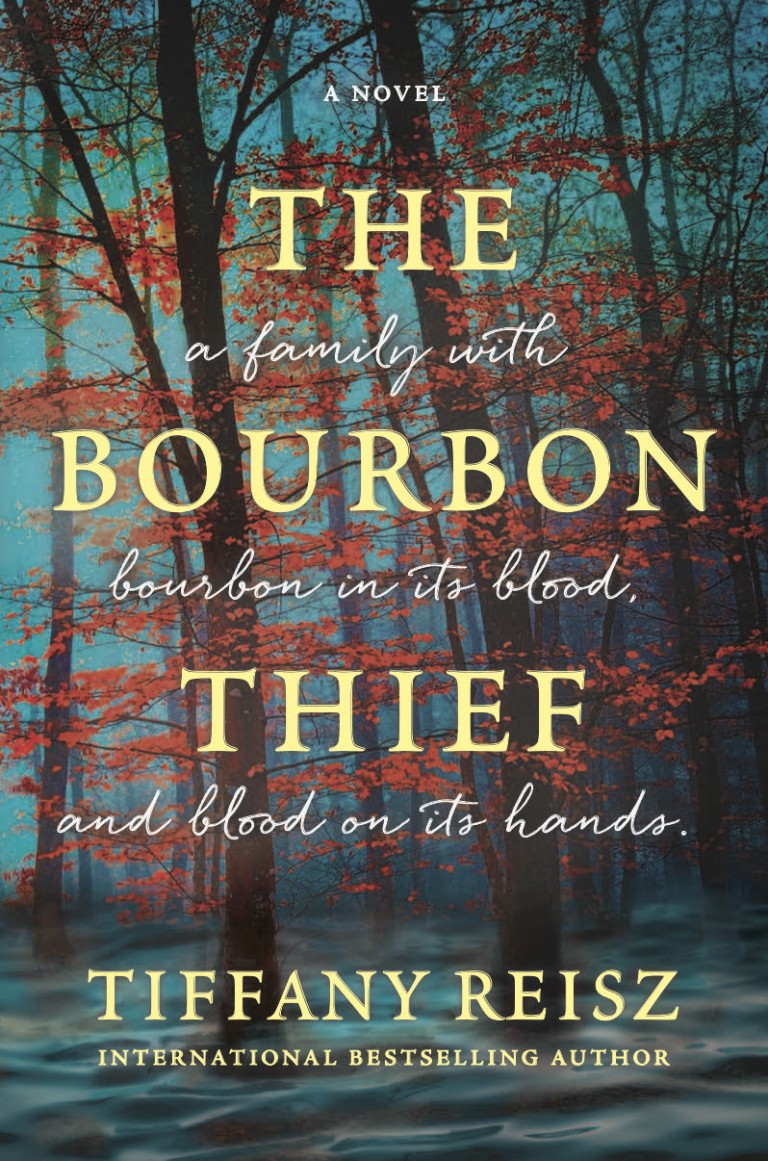 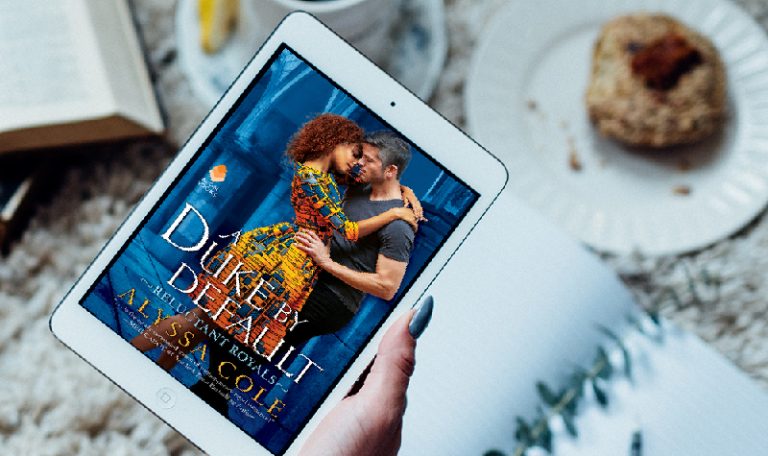 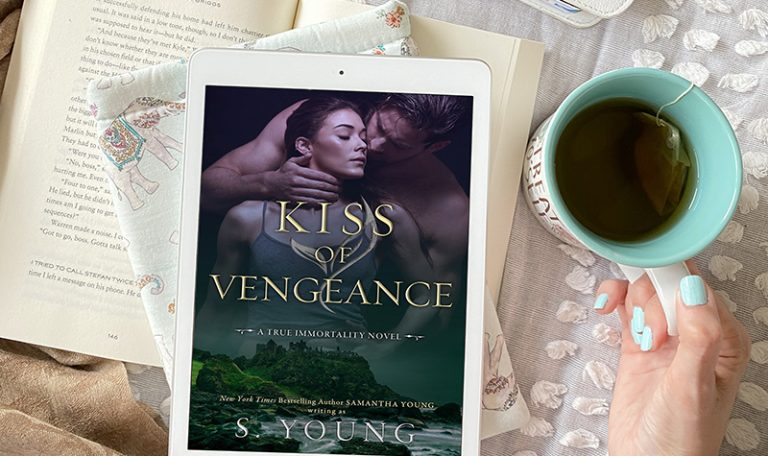 Sounds good, thanks Annie for the review