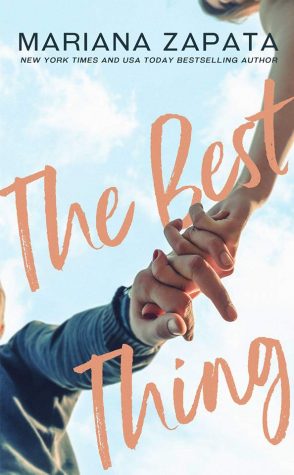 The Best Thing
by Mariana Zapata

“…there was too little story and too much book.”
~ Under the Covers

The last person Lenny DeMaio expects to show up at her family owned gym is Jonah Collins. He is the one man she is absolutely done with. She spent a long time trying to contact him after he walked out one day and didn’t return. Now it’s almost two years later and he’s back, but she is done with him. Right?

Do you ever get the sense that you picked up a book at exactly the wrong time? I think that’s what happened to me with The Best Thing by Mariana Zapata. I normally absolutely adore her books, but I just couldn’t get into The Best Thing, I would be reading and my mind would start to drift off. No matter how much I tried I couldn’t muster up much interest in the characters or the story.

When you start a Zapata book, you know you’re in for the long haul, she is known for writing long, slow burn books that really focus on the fundamental building up of the emotional relationship between the hero and heroine. This book did something similar, but whereas in her other books there was enough there to keep me hooked, in this book there was too little story and too much book.

It could have been my mood, but I do think the book bears some responsibility as well, this is definitely not Zapata’s best work. However, this was an adorable story and if it had been edited more ruthlessly, I feel like I would have enjoyed it a lot more. I especially love the secondary characters in this book, they add such flavour and a depth of emotion to The Best Thing that this book would have been desolate without them. And that last chapter, I defy anyone to read that and not cry!

Although I am usually a fan of Zapata’s longer, more slow burn romances, in fact, I usually prefer them, this one took it a step too far for me. This won’t stop me reading whatever she brings out in the future, but this particular book is not something I would reread. 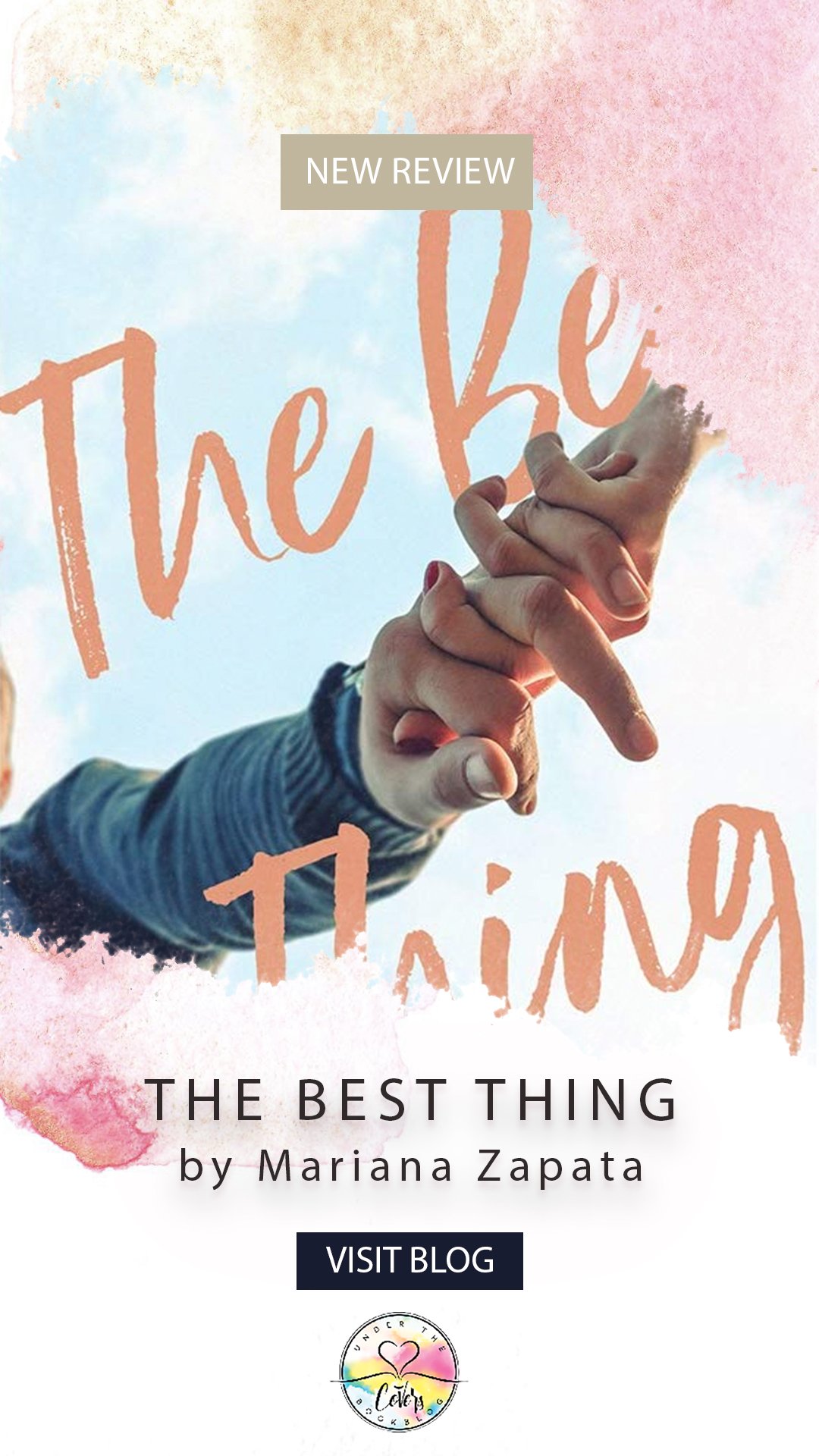 I’ve noticed that the page count on her books are higher. Her stuff sounds fabulous and I look forward to trying it. I do get what you mean about maybe the right book, but the wrong mood- or maybe too long. LOL

I’ve had the ‘right book, wrong mood’ before. If I read Zapata, I won’t start with this book.

I’ve had that feeling, too, with authors I usually adore….I blame it on my mood, too…thanks

Thanks for the review, I’m not a big fan of slow burn books.

I seem to be hit or miss with her books. But I’ve re-read The Wall of Winnipeg and Me at least 3 times, and Under Locke and Lingus both twice. There’s been a couple I didn’t like and a couple I didn’t finish. But good lord, Dex Locke……… She done good with that boy!