Cameron stood less than a foot away from my desk, arms folded, expression serious.

I arched an eyebrow. “Yes?”

My chest fluttered. “I am?”

“Lilah’s out sick. We planned to speak with some of the people Moretti claims his fake fiancée Claire had interactions with. Since you’ve been fully briefed on the case, you’re the best candidate to help.” He didn’t sound very happy about that.

I gathered my things, fumbling a few times. Cameron looked almost pained as he watched me drop and retrieve several items. It wasn’t my fault though. Like I said, his presence made me, and many others in the office, nervous.

“Ready?” he asked, eyebrows raised as I finally got everything into my handbag.

Outside, I offered to drive us in my Fiat 500, but his only response was, “I’d rather not.”

“What’s wrong with my car?” I asked as I strapped myself into the passenger seat of his very sensible black Volkswagen.

He let out a sigh. “You want the truth?”

“Your car is ridiculous.”

“It’s a bubble on wheels. I shudder to think of the damage if you ever got into an accident.”

“It’s compact and environmentally friendly. Though I guess people who purchase Volkswagens don’t care much about the environment,” I responded archly.

Cameron gave a low chuckle. “Are you referencing the emissions scandal of 2015?”

Another chuckle from him.

I suspected few people made Cameron Grant laugh and I quite enjoyed amusing him. “I don’t care what you think. I like my car. When I look at it, I feel happy. It’s cute and delightful.”

Cameron looked like he was deliberating on how to reply. Finally, he said, “A little like you, then.”

It took me a second to realise he was complimenting me and a warmth spread across my cheeks. “Well, they do say people pick dogs that look like them. Maybe that’s also true of cars.”

He glanced at me, then back to the road. “What does that make me?”

I thought on it a second. “Dark and a little foreboding?”

His lips twitched. “Not sleek and powerful?”

A pregnant silence fell. Why had I agreed with him? I needed to get the hell out of this car. I scrambled through my head for something to say, then blurted, “Not wearing the wedding ring today?”

He glanced at his left hand, then back at the road. “No, not today. It would defeat the purpose.”

“You and I pretending to be a newly engaged couple shopping for rings. Claire worked part-time at a jewellery store in town called Trinkets & Treasures. I was thinking we could try to get the unofficial story about her from some of her co-workers. The one they didn’t tell the police.”

He wanted us to pretend to be engaged? The idea shouldn’t have sent my belly aflutter like it did, especially since I’d resolved to put what happened at the party behind us. “That’s, um, smart, I guess. But why do you think there’s an unofficial story?”

Cameron turned the steering wheel, and we rounded a corner. “The day before Claire disappeared, Trinkets & Treasures closed abruptly at eleven a.m. They normally stay open until seven p.m. The police didn’t know about the early closing, so they never questioned anyone there as to the reason. Something happened that day, and I want to know what. I also want to know why they didn’t mention it to the police.”

“I know the guy who does security for the bank across the street. He let me take a look at their cameras, which is how I saw the store being closed.” He paused to eye me. “How are your acting skills?”

“They’re okay. I’m pretty sure I can pull off a fiancée eager to get her hands on the most expensive ring going.”

“Just remember we won’t actually be buying anything.”

I smiled deviously just to annoy him and thought again on the fake ring he sometimes wore. “By the way, just out of curiosity, what kind of people trust married men more than single ones?”

Cameron didn’t miss a beat. “Married women. Little old ladies. Members of the yacht club. They perceive me as a family man, someone reliable, part of the community.”

He considered me a moment, taking me off guard when he asked, “Who cheated on you?”

“Yesterday, you mentioned you’d been cheated on by a previous partner.”

I winced. “Right. I did mention that, didn’t I?” Why the hell had I told him that? I needed to start taking lessons in how to keep my mouth shut.

Cameron appeared to still be waiting for an answer, so I said, “Before I moved here, I had a long-term partner back in Barnstaple. After a few years, I started to wonder why he never proposed. When he began working late, I suspected he was having an affair. I followed him one day and discovered he was cheating.” I paused, thinking I should just leave it at that, but something compelled me to continue.

Some deeper part of me wanted Cameron to know, to understand exactly why I was so upset when I wrongly thought he was married.

“The person he was cheating with was a man. My partner of four years was gay, and I didn’t even realise it.” I gave a humourless laugh. “I’d been so completely blind.”

Cameron was quiet a moment, and I wished he’d say something. It was the worst when you revealed a personal, painful experience and then the other person just said nothing.

“Sometimes it’s hardest to see things that are right in front of you,” he said finally. “When your face is pressed against the window, you can’t see the glass.”

I gave a joyless laugh. “Yeah, that was me. Face pressed so hard against the window I couldn’t even see the window.”

Cameron gave me a funny look at my odd comparison and pulled the car to a stop just down the street from the jewellery store. We walked side by side, but as we entered, he took my hand, linking his fingers through mine. Our palms met. My skin tingled, but I tried not to read too much into it. We were working, nothing more. When I looked at him, his eyes said, play along.

The thought entered my head unbidden. It was just so hard to look past how gorgeous he was now that he was acting a little more human. Back in the car, he’d tried to get to know me. When I’d been down on myself, he’d almost been kind.

So yeah, I was noticing stuff about him a lot more than I might’ve if he were glowering at me and criticising my work.

I glanced at a display of necklaces and bracelets, all of them with various snowflake charms, a December theme. “Those are pretty,” I commented absently as Cameron led me through the store.

“We’re not here for you to shop for baubles,” he said, a teasing lilt to his voice. A week ago, I wouldn’t have believed Cameron had the ability to be playful.

We stopped at a glass case filled with sparkling engagement rings. He moved closer now, bending to purr in my ear, “What do you think, darling?”

Just like that, he was acting his part. And yes, you heard right, Cameron Grant just purred at me. My vagina immediately woke up. I told her to go back to sleep and endeavoured to form a response.

L.H. Cosway is graciously giving away 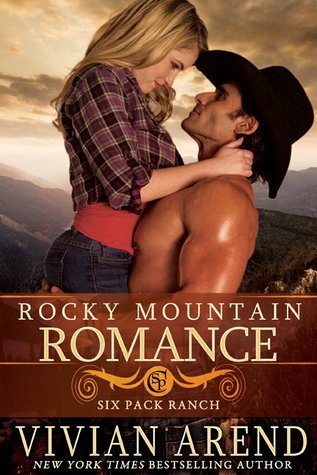 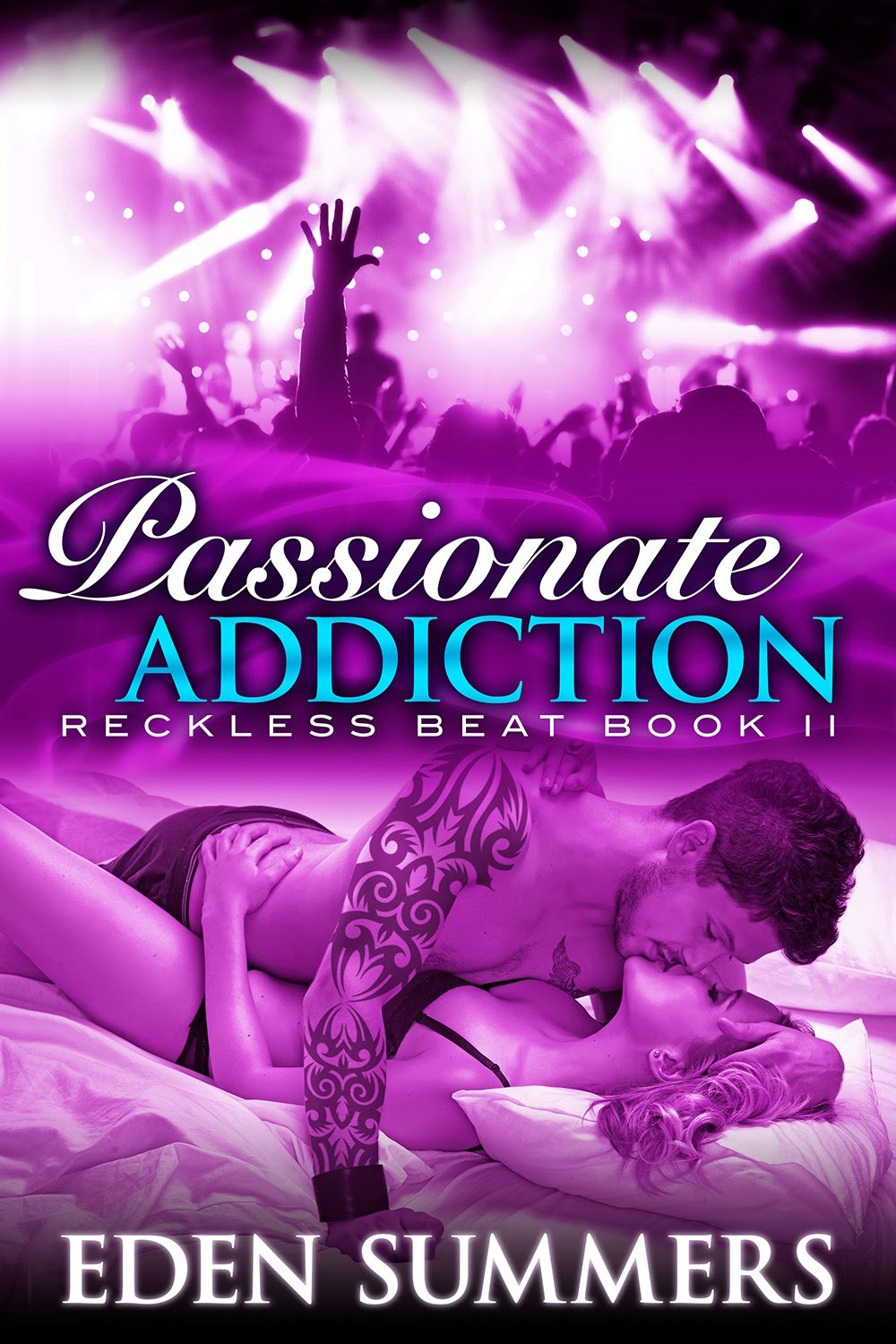 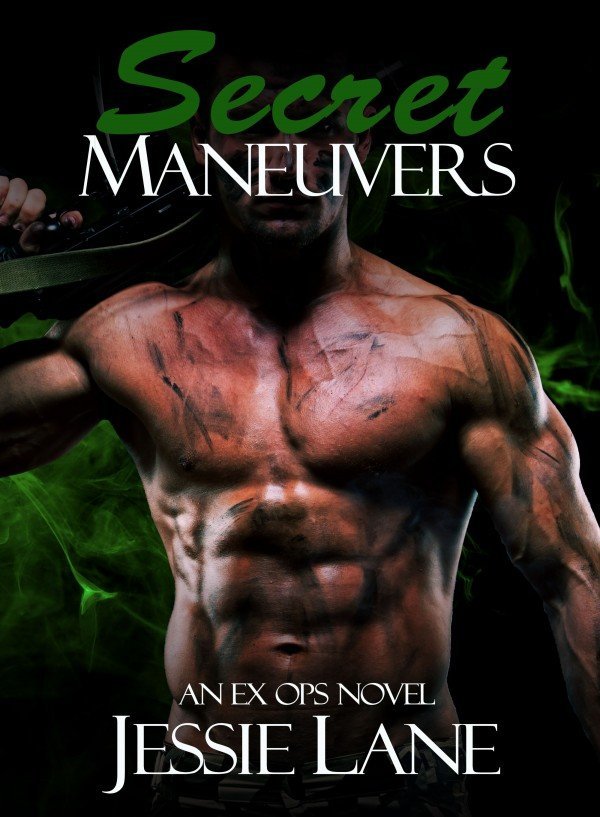 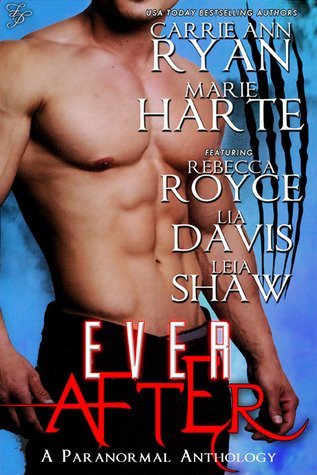 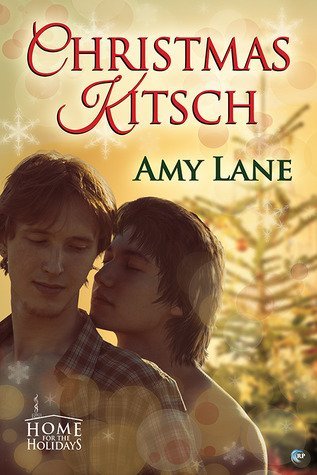 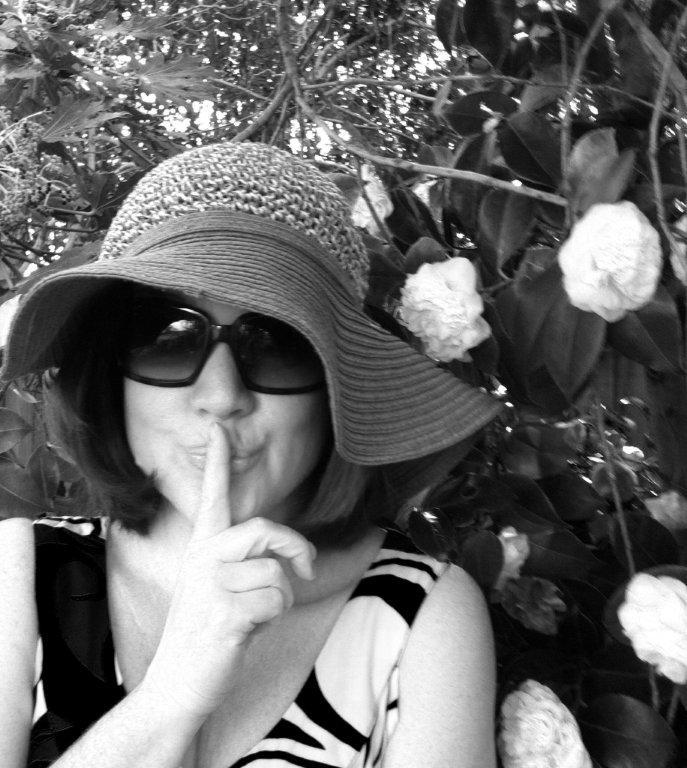 I just started this!

Right up my alley! Thank you for the review.

I don’t have a favorite office romance. Love the genre though.

One of my favorite office romances is Beautiful Bastard by Christina Lauren.

The Hating Game by Sally Thorne. ?

I loved this book!! I loved Cameron’s grumpiness so much, and how they changed each other. Wonderful! My favorite office romance is The Hating Game by Sally Thorne

Turbulence by Whitney G is one of my faves

Emma Chase has Drew and Katherine

Okay. Lol So I doubt it was a book first, but my fave office romance was The Proposal, with Sandra Bullock and Ryan Reynolds. It was so funny. As for bookwise, I have a ton. I loved Bossman by Vi Keeland, and I’m dying to read Helena Hunting’s newest Handle With Care. It sounds amazing! ?❤?

Beautiful Bastard by Christina Lauren is one of my favorites.

Beautiful Bastard by Christina Lauren is one of the best. Love the whole series.

Happy-Go-Lucky for sure. Love this book so much!!