This month we are tackling the sixth book in the series Vengeance in Death.

yeah we know, we’re a little behind!

What were your overall thoughts about this book?

Suzanne: I couldn’t put this book down. I think I’ve said it for nearly every book in this series so far but…I loved it. I felt that Vengeance in Death did a particularly good job in melding the thriller aspects of the book with the more interpersonal and romantic parts of the story. There is so much going on! This book was the perfect blend of nail-biting thriller and turbulent romance.

Francesca: I was in love with this book.  My favorite in the series so far.  This book was strong on all points, from the mystery to the romance to the growth of the relationship between Eve and Roarke.  Plus it kept me on the edge of my seat not knowing what the outcome would be!

Suzanne: Hell yes. There was a real cat and mouse feel to this book. The killer was sending taunting riddles to Eve just before he kills someone, giving clues about who he was about to target. This book had a real psychological edge over some of the previous instalments in the series, not only because of the games the killer plays with Eve, but also the connection with Roarke’s past. It’s a real page turner!

Francesca: I was hooked.  I’ve felt a bit indifferent to the mystery or bad guy in some of the previous books but this one knocked it out of the park.  I loved how it really blended the personal aspect with the case.  I could feel Eve’s fierce determination at keeping her husband safe.  It was simply perfection ’til the very end.

Suzanne: So far in this series Eve’s past has been explored a little, which gives us, as the reader, insight to her personality. However, Roarke is more of a mystery. In this book Robb gives us a glimpse into the ugliness of Roarkes past as it comes back to haunt him. This means once again Eve has balance her love for Roarke with her drive to seek justice. The tension between them was delicious in this book and the relationship between Eve and Roarke just continues to deepen the more we venture into the series.

Francesca: I think this was the best for me.  I always love when Roarke is actively involved in the cases, because let’s face it he’s always in the middle.  But having him be so integral to this case because it his home for him was the best thing.  It really allowed Eve to get a little deeper under his skin.  We got to know more about his past and I for one was here for all of it.  There’s one scene in particular that stuck with me when Roarke visits his old ‘hood and there’s a boy that reminds him of himself.  That connection was special and telling about Roarke’s determination and drive.  And let’s all raise a glass to kickass detective Dallas for being the rock at her man’s side.  I’m fangirling, but yeah.  They were amazing together in this one.

How would you rate Vengeance in Death?

Suzanne: 5 stars! This is my favourite so far.

Francesca: 5 Stars as well and I wholeheartedly agree, best in the series so far.

How are you feeling about starting the next book in the series Holiday in Death?

Suzanne: Hell yes! I’m told that my favourite character Officer Peabody has a key part in the next book. I know, I know Eve or Roarke should be my favourite…but sorry, Peabody is my girl!

Francesca: OMG Suz I love Peabody so I can’t wait to dive into it.

Have you read Vengeance in Death? 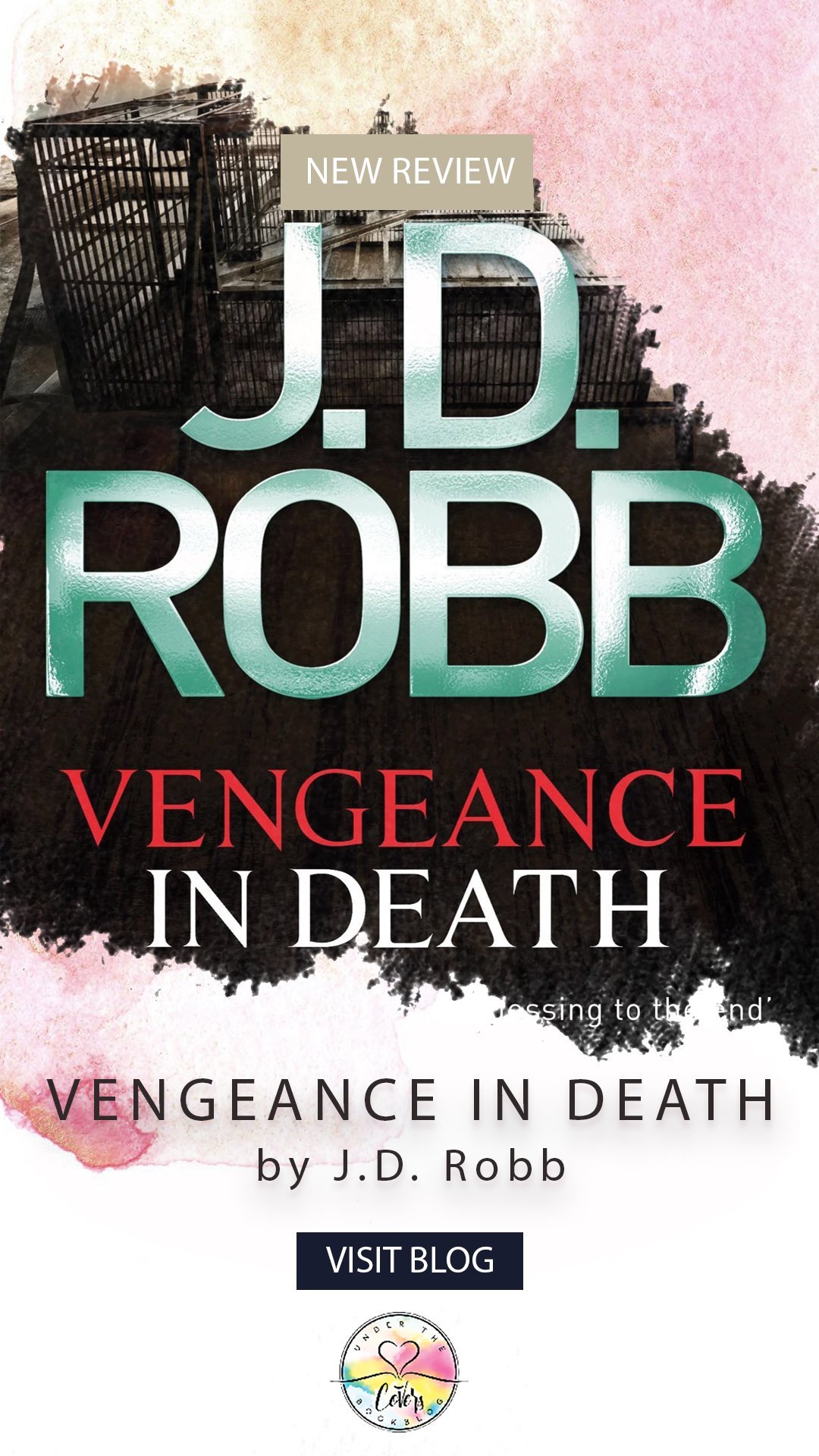 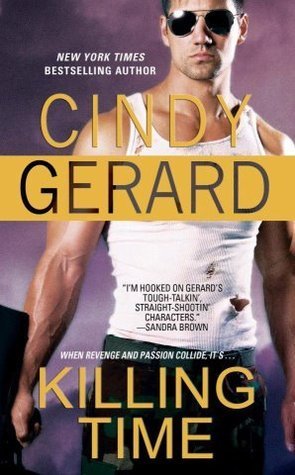 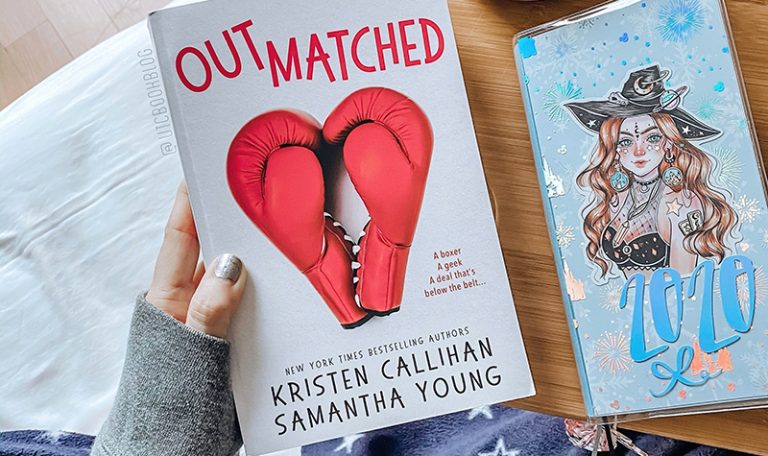 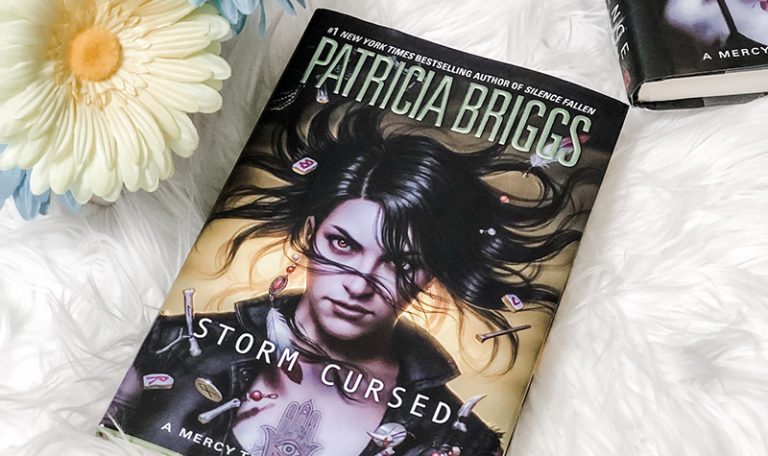 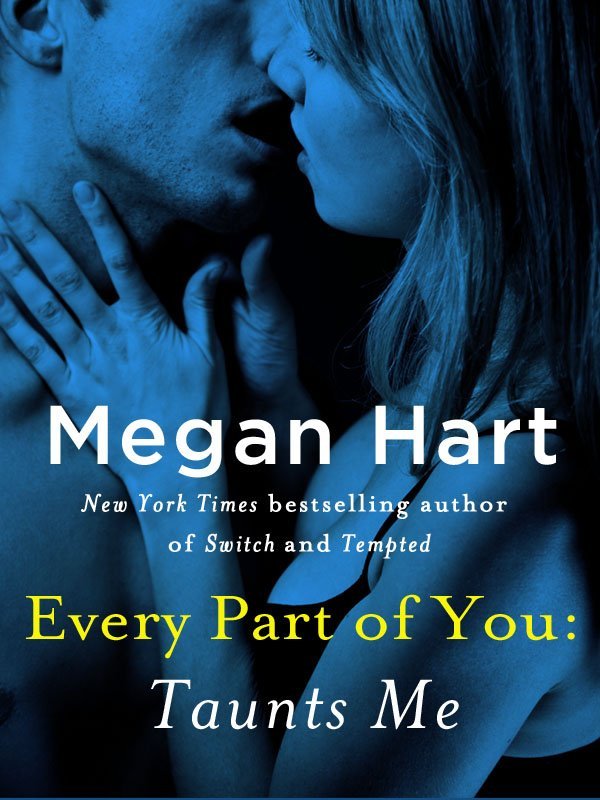 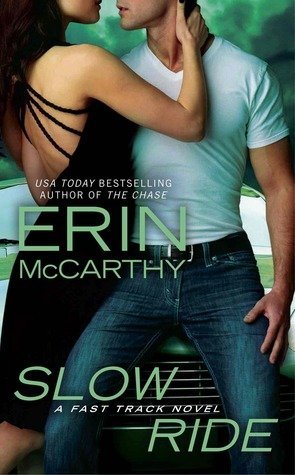 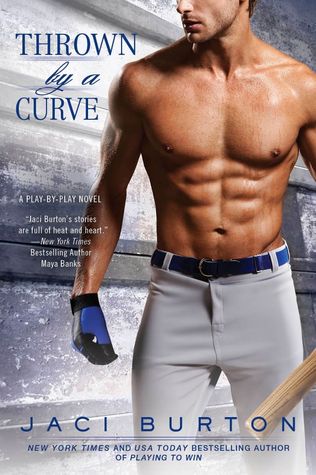 This is one of my favorites in the series for the reasons you stated: getting to know more about Roarke and Eve protecting/being there for him.

Thanks for sharing your collective thoughts on it

Thanks for the post, I’ve started collecting these books to start the series.