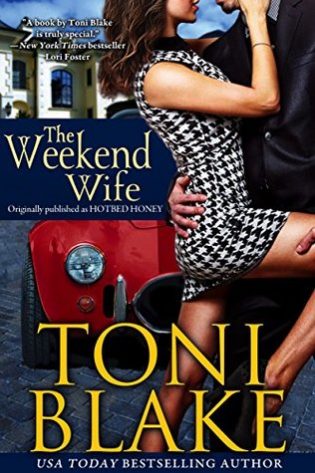 The Weekend Wife
by Toni Blake

” Sometimes, when other authors try this trope, it can feel overused and boring, but the chemistry between Max and Kimberly was off the charts! I really enjoyed it.”
~ Under the Covers

THE WEEKEND WIFE is an older title by Toni Blake and since I’m a big fan of Blake’s writing style, I wanted to see if I would also enjoy her old books too. I think some updates have been done with this book and it has a new cover as well, which I really like. I went into this book without any expectations and I found that I was surprise with it.

I thought that this book would have a bit of a small-town feel, similar to her other books like the Destiny series or her Coral Cove series. But actually, it’s a bit more sexier and this particular one had a bit of a suspense subplot to it.

Max and Kimberly are faking a marriage for an undercover job and wow, I didn’t think I would enjoy this aspect so much, but it worked really well with the way that Blake wrote it. Sometimes, when other authors try this trope, it can feel overused and boring, but the chemistry between Max and Kimberly was off the charts! I really enjoyed it.

It would’ve been nice if the book was longer, but perhaps that was because I enjoyed the book so much that it flew by really fast and I wanted more. That being said, I do already have her other older titles waiting for me to try, so now I’m even more eager to give them a shot! 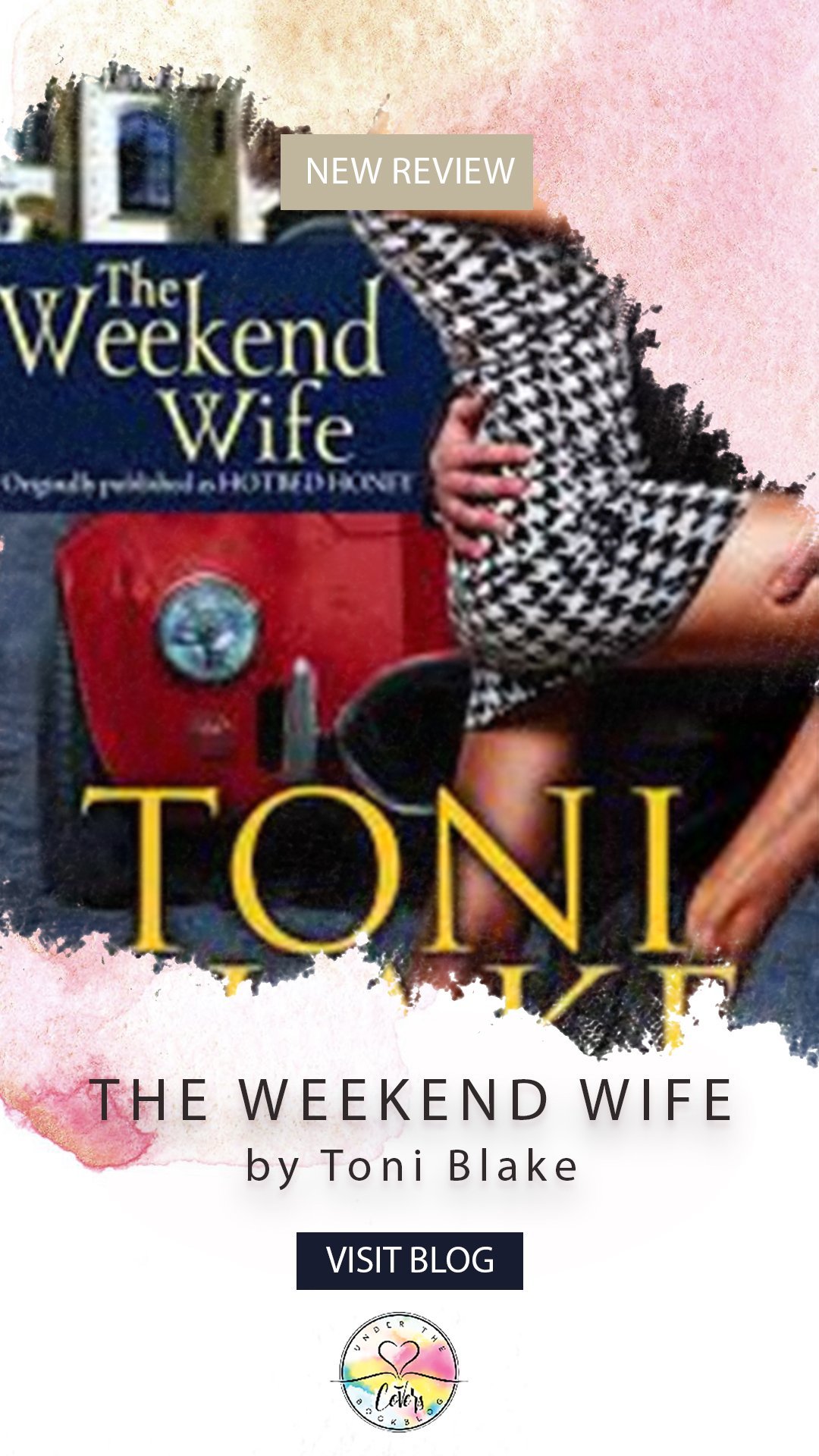 sometimes, when I really enjoy a story, I wish it was a bit longer too…just to find out some more information.

Awesome review Annie!!with on my socials!💖💋