When I first began working on what would eventually become my Sometimes in Love series, I was writing in that happy little bubble of pre-pubbed bliss. I hadn’t signed with an agent yet, and definitely didn’t have a book contract or editor, which meant I was writing according to my rules and whims. Which also meant, when a group of five best friends enjoying the vacation of a lifetime showed up in my head, I didn’t question putting all five of them on the page.

As I worked on the series, fleshing out the stories of these five girls, I came to know each of them very well. Not just the role they played within the group of friends, but as individuals; each unique and fascinating with their own blend of quirks and foibles and strengths and weaknesses. It is not a stretch to say they began to feel like real people to me—like my own friends.

So when the day finally came that I got “the call” from an agent, it is not surprising that, despite my excitement, when the agent cautioned that a five book series, especially for a debut author, was a very hard sell and suggested possibly trimming my group of five friends down to three, I adamantly refused. It is important to note at this point I hadn’t signed with the agent, and yes, was potentially shooting myself in the foot by disagreeing with her advice. But throughout the publishing process, you learn what you are and aren’t willing to compromise on. And on this point, I wasn’t budging. These girls were a package deal. My three—er, five—Musketeers. All for one, and one for all.

In the end, my—let’s call it artistic stubbornness—worked in my favor. The agent, who did end up offering representation, noted part of the reason was because she admired how passionately I fought for my characters. And when the time came to send that five-book proposal out on submission, my choice paid off again. As my agent had predicted, the offer was indeed for three books, but the editor was interested in taking what I had originally planned to make the fifth book in the series and moving it up to being the third (something I was willing to compromise on). But what if I’d decided to give up two of the friends? Books four and five wouldn’t have been part of the proposal and perhaps the editor would have passed.

All I know is I stayed true to what I felt was right for my characters and their stories. With the triple release of the first three books in the series, Cassie (GETTING HOT WITH THE SCOT 4/30), Bonnie (SMITTEN BY THE BRIT 5/28), and Sadie (ONCE UPON A BAD BOY 6/25) will all get their happy endings. Eventually, one way or another, Ana and Delaney will too. My artistic stubbornness—and dedication to this group of friends—will make sure of it. All for one, and one for all.

Smitten by the Brit
by Melonie Johnson

Bonnie Blythe has modeled her life after her favorite books. If only her fiancé would get on the same page and agree to a wedding date.

She’s not at all bitter that her best friend is getting married to a man she’s known for less than a year, and Bonnie most definitely isn’t thinking about the best man to be, Theo Wharton. It’s just whenever she talks with the blue-eyed Brit, sparks fly.

When a shocking reveal ends Bonnie’s engagement, she accepts a summer teaching job at Cambridge—only an hour away from Theo. Bonnie isn’t ready for a new relationship, but the chemistry between her and Theo is impossible to ignore. But Theo’s been hiding the truth about his identity; will Bonnie be able to weather the plot twist and grab the happily ever after of her dreams?

A Star Wars junkie and Shakespeare groupie who quotes both Yoda and the Bard with equal aplomb, award-winning author Melonie Johnson—aka #thewritinglush—is a two-time RWA Golden Heart® finalist who loves dark coffee, cheap wine, and expensive beer. And margaritas. And mimosas. And mules. Basically any cocktail that starts with the letter m. She met her future husband in that most romantic of places—the mall—when they were teenagers working in stores across the hall from each other. They went on to live happily ever after in the suburbs of Chicago with two redhead daughters, a dog that’s more like a small horse, and a trio of hermit crabs. After earning her Bachelor of Arts magna cum laude from Loyola University Chicago, Melonie taught high school English and Theatre in the northern Chicago suburbs for several years. Now she writes smart and funny contemporary romance and moonlights as an audiobook narrator under the pseudonym, Evelyn Eibhlin. 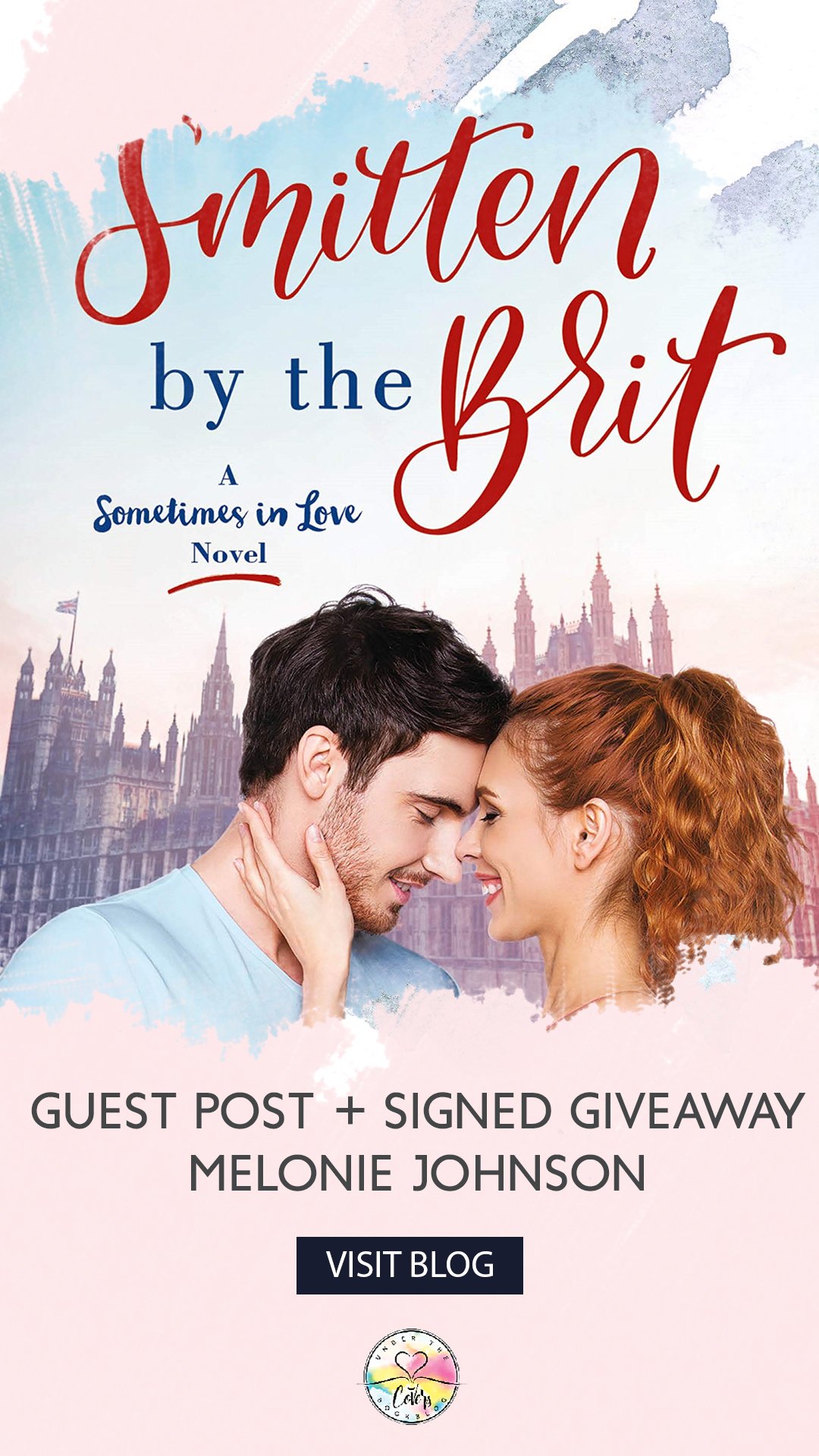 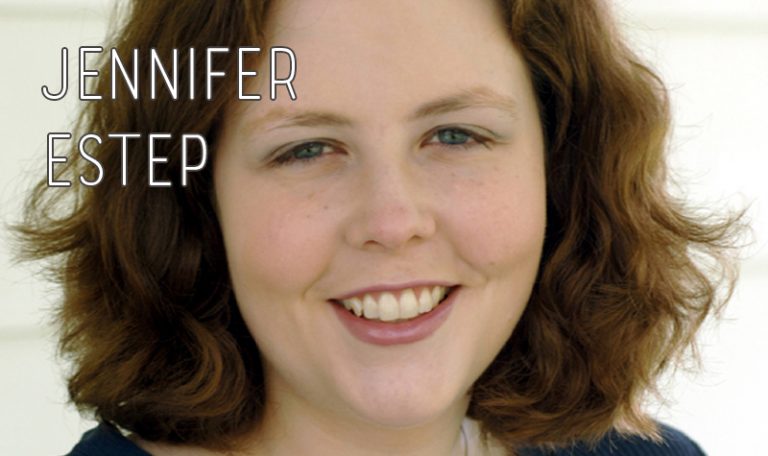 I already read this book and book #1 and I loved both of them! She’s a talented writer and I’m so happy I found her books <3

This is going to be a treat! thanks!

I got the chance to read Once upon a bad boy on Netgalley and I floved it!!! It’s a reverse order for me!! ??? can’t wait to read them all now! ❤️

Congratulations and good on you for staying true ro your characters.

Great giveaway and book introduction!! Shared on my socials!??

Congrats on the new release! It sounds like a great summer read.

she has become one of my favorite new authors!

Didn’t know this was a series, fantastic!

Thanks for sharing a bit of your publishing journey with us

Great covers and the trilogy coming out month after month, you’re on! ??

Congrats! Can’t wait to read all about your amazing girls!

I have these books on my TBR pile!