“…this was good entertainment but not great romance.”
~ Under the Covers

Here’s the thing about this novella. I wanted to like it more than I did.  And I wanted to like it not only because it’s Courtney Milan, one of my favorite historical romance authors, but because it brings some much needed diversity to the romance genre.  Not only is this a f/f romance, t both characters are over 65.  However, as much as I will always seek out to read this diversity and cheer to see it gain momentum I also want the book to stand on its own merit.  And this one, while it had some fun aspects to it, didn’t quite hit the mark.  For me, this was good entertainment but not great romance.

Novellas of any kind are generally hard for me to connect with and in this one I just didn’t buy into the romance.  I didn’t believe the attraction and it felt like I was suddenly told it was there, then there was a childish outburst and after that they were together.

That being said, this book was entertaining because Mrs. Martin is just a great character.  Violetta goes to Mrs. Martin looking to con her into paying her nephews’ debt at a boarding house that she just got fired from pretending she’s the owner and the debt is hers to collect.  But because of Mrs. Martin history with the Terrible Nephew she decides to go with Violetta to make his life miserable and force him into leaving instead.  There was certainly never a dull moment with what Mrs. Martin has planned for her nephew, including literally burning down the patriarchy and making cheese toast on the flames.

I wish there would’ve been maybe a little less torturing the nephew and a little more romancing one another.  Or maybe just more page count to have both.  In the end, I still found this enjoyable to read and I’m still looking forward to Ms. Milan’s next story. 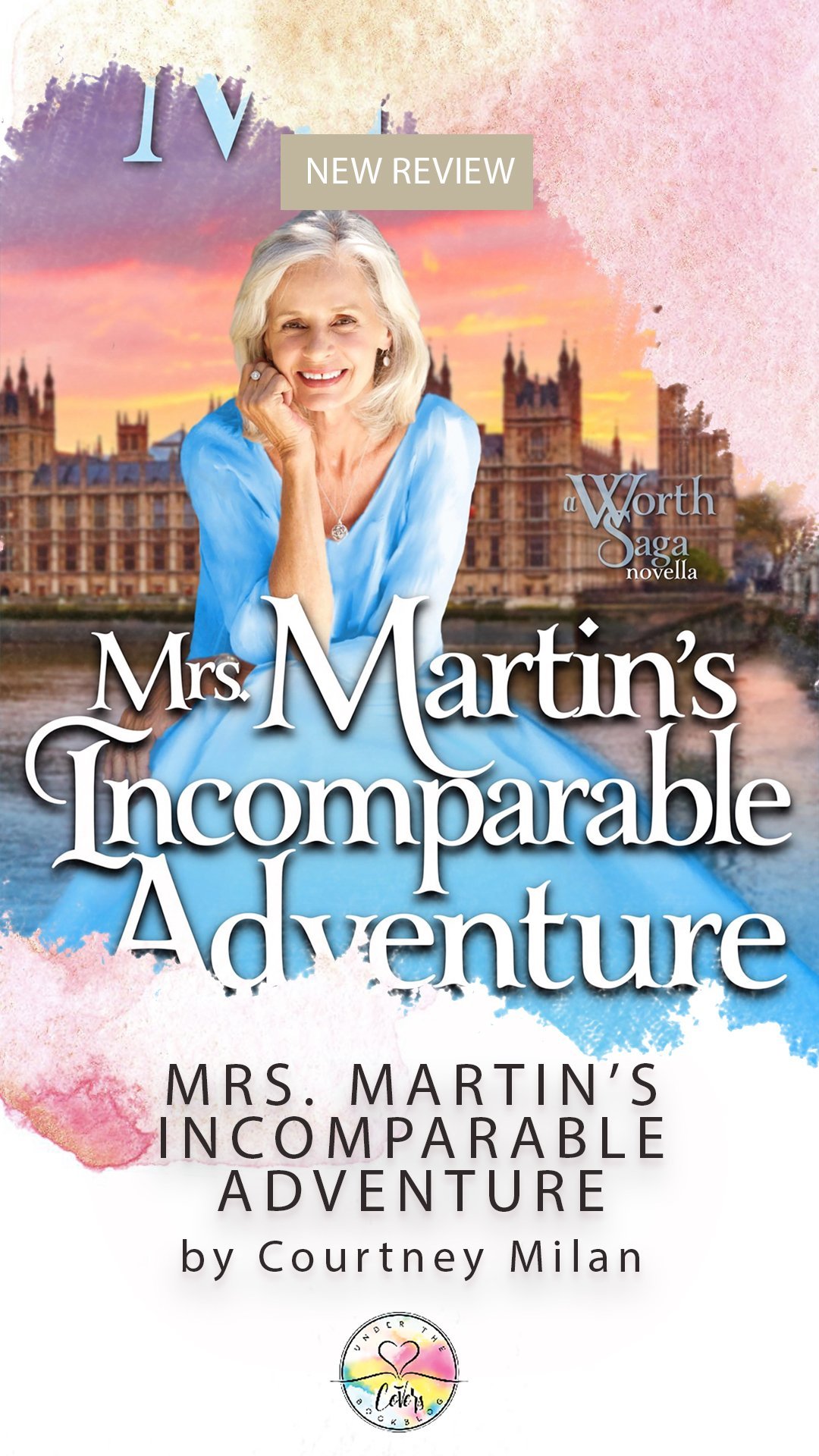 Thanks for your thoughts on this one.

Thanks for sharing your thoughts on it Francesca