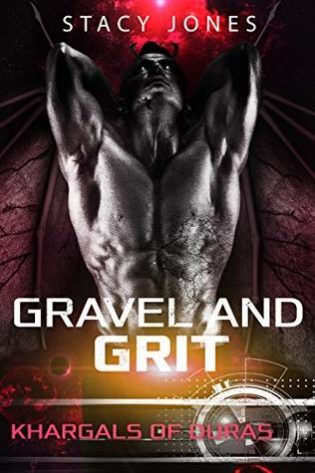 “They tick all my requirements for an alien: wings, check! Horns, triple check! Tail, check! ”
~ Under the Covers

I am really enjoying the concept of a series shared by multiple authors – the revers harem of story telling where each author shares the general background and overarching storyline. The Khargals of Duras is such a series. A group of Khargals, a race of aliens who, we learn, are the origin of lore regarding gargoyles crashed on earth a millennium ago and have been living her ever since. Using either wealth or isolation to hide their obviously non-human features: wings, tails and horns. But, they have now all received a signal that a rescue mission is on the way to pick up the stranded Khargals. They have a few weeks to get to the pick-up point for rescue or they’ll be stuck on Earth for the rest of their very long lives. As each Khargal makes his way to the rendezvous point, their fated mate seems to fall into their path.

In this review I am going to talk about the first two books in the series, but before I dive into each individual book I wanted to talk about the Khargal’s themselves as I assume this was a group effort. Put simply, I loved them. They tick all my requirements for an alien: wings, check! Horns, triple check! Tail, check! The authors behind this series have managed to create an alien species who’s noticeable non-human, but isn’t quite in the what-the-heck realm (a realm I do also enjoy!). I look forward to seeing how each author utilises their Khargal in the series.

Also, if you want another sci fi series written by multiple authors, check out the Valos of Sonhadra series.

Gravel and Grit (Khargals of Duras #1)
by Stacy Jones
3.5 Stars

This series has started with a bang! I am already a fan of Stacy Jones; I adored her Chosen series, so seeing she was launching the first Khargal book was a treat. It was exactly what I expected, cute, funny and sexy. I was especially taken by the hero. Finding a kooky heroines in romance is easy; however, not so much a kooky hero. But, Zaek was adorably quirky and a lot of fun. I know this is only the first book, but the other heroes in the series now have a lot to live up to.

Heart of Stone (Khargals of Duras #2)
by Regine Abel
2.5 Stars

Regine Abel is one of the authors who contributed to the Valos of Sonhadra series, in fact her book was one of my favourites. However, I just didn’t connect with the hero and heroine of Heart of Stone. It had such a great premise and did a good job of setting up exactly who the Khargals are, but it was lacking a little in the romance department. I just wasn’t feeling the attraction between them. Unfortunately that made this a bit of a lacklustre book for me. 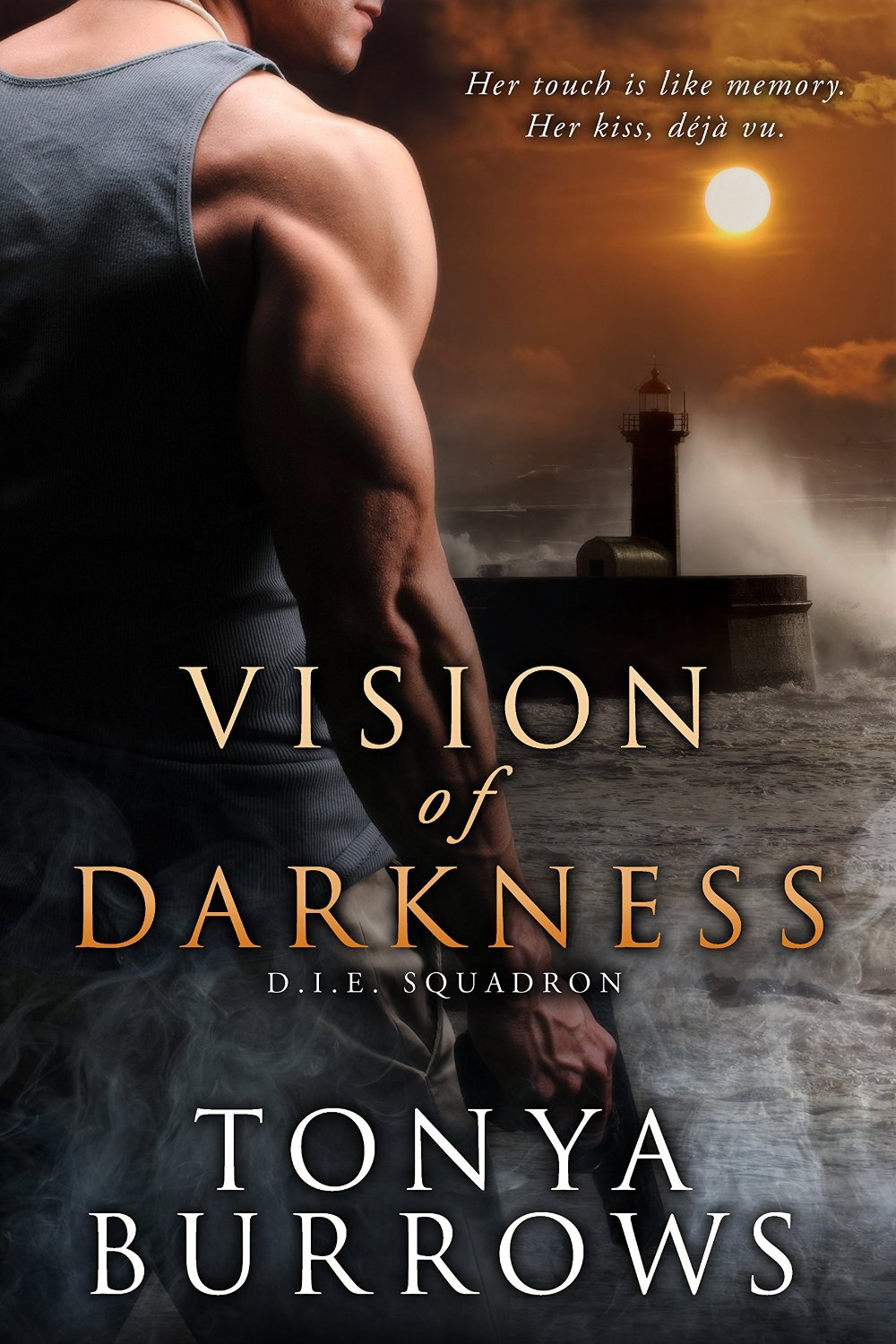 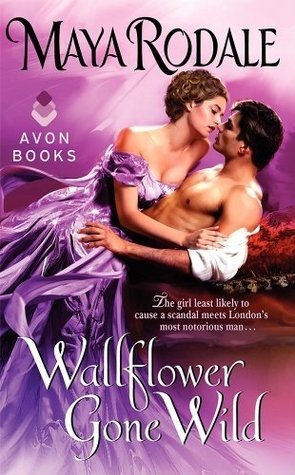 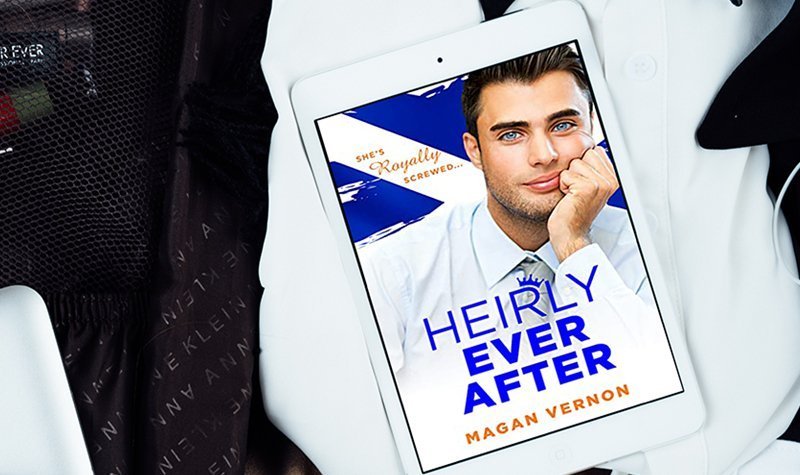 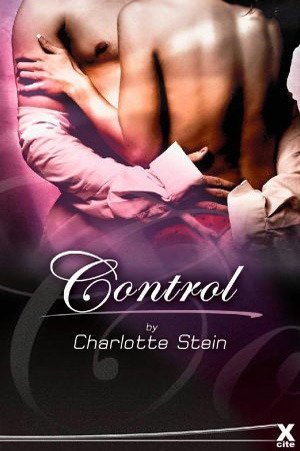 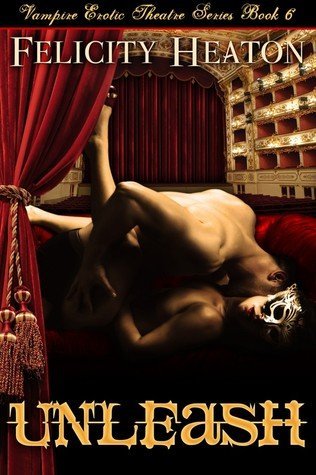 I’m not a big fan of multiple authors but I may read try the first book as I did enjoy the chosen series.

Thank you for reviewing!