Join our newsletter to be the first to hear our latest news! Learn More
Home / Interviews / Interview and Giveaway with Chelsea Mueller Welcome to Under the Covers, Chelsea! We are excited to have you here today talking about the third book in the Soul Charmer series. But lets get to know you a little better first before we dive into the book!

Tell us five things about yourself that readers wouldn’t know!

I have an adorable, bouncy, giant 11-month-old rescue pup named Boone. (If you follow me on Instagram, you’ve seen his cuteness: https://www.instagram.com/p/BpceUyCFgQp/.)

I used to be a music journalist. It’s been a long time since I critiqued new music professionally, but I’m always keeping an eye out for something new and explosive. (Currently it’s Fever 333 who will probably blow your mind on the rock festival circuit this summer.)

I have a background in Krav Maga and Muay Thai martial arts (hello, fight scenes!), but also am one of those people who is at spin class at 5:30 in the morning several times a week.

I’ve lost count of the number of times I’ve re-read Lover Awakened by JR Ward, but every time I swoon for Z like it was the first time I was reading it.

When I get super stressed I play video games that are puzzle-y like Civilization. Because taking over the world is calming. 😉 (That statement also tells you I’m a Slytherin.)

How could you describe this book in three words?

How did you come up with the idea of soul renting and collecting?

The seed for the Soul Charmer series came from the creepy guy himself. I had this image of this gnarled old man who wanted to barter for your soul. I could see him setting up a pawn shop in the remnants of an old church. The story spawned from there—who would want such a service, why, and more importantly, who would hate doing business with him the most? (Callie, obviously. #EvilAuthor)

What’s next for Callie?

The end of Lost Souls sets up the next big adventure for Callie, and I’m really excited. If you’re read along with her so far, you’ve seen her come into her own with soul magic. Now she has to decide how much she wants to keep it, especially as a movement against soul renting is gaining ground. Also, she’s probably going to go get a vodka tonic after all this while Derek tries to convince her to eat something decent.

The Umbrella Academy on Netflix. It’s batshit and skews dark with big character arcs in each episode, which is basically the most on brand description of content I enjoy I maybe have ever said. Good action sequences, too, but I was there for the interpersonal and internal drama. Also, I like time travel stuff when no one gets all worked up over paradoxes (aka fantasy time travel).

What did you find easiest and hardest about writing this book?

Settling in with Callie is the best and easiest part of the Soul Charmer books. I adore her and her determination, and snapping into her mindset is quick for me. On the difficult end of things was making sure we got in all the plot, and, man, does a lot happen in Lost Souls. Threads from book one are pulled all the way through here, and if you binge the series so far Callie’s growth is steady and powerful, and I wanted to get that right. (I hope I did!)

What was the last book you read and loved?

Just one?! How about three? Amanda Bouchet’s Nightchaser was a big win for me. It was like if Dark Matter got super sexy, and I was there for it. I’ve also spent the last month telling everyone I know to pick up Claire Legrand’s Sawkill Girls because I loved the character journeys and the eerie tone. I’m also doing an Immortals After Dark reread on audio and just finished Lothaire. I’m an enemies-to-lovers fan, so it still hit all my buttons.

What’s your work space like? A complete mess or hyper organised?

A little of both? My work itself is organized, but I have stacks of books towering at the edges of my desk that are very haphazard.

I have an office that becomes my own little time loop. I lose track of hours in that room, which is perfect for getting all the words on the page. I typically keep a notebook handy with completely unorganized notes, and if I’m sitting down for a decent writing session I’ll have one of my favorite bookish candles burning.

Here’s my writing set up from this week: https://www.instagram.com/p/BuPSKCzgj0M/

I’m actually working on a not-so-secret project (it’s a YA thriller!), but up next is Soul Charmer 4!

Thank you for sharing with us today!

Thank you so much for having me. 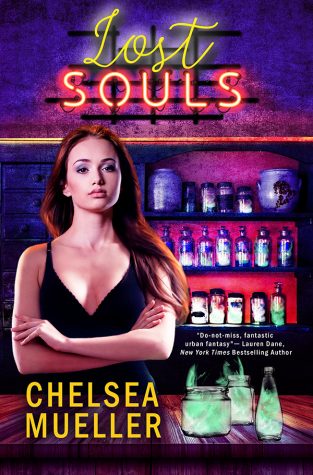 Get out of Hell free card? Not for Callie Delgado, Gem City’s newest soul charmer. Sin and salvation collide in this gritty and action-packed urban fantasy.

Callie’s magic is finally her own. She and Derek dispatched Ford. They should have been able to breathe, but layers of sin run deep beneath Gem City. Another mob boss quickly rises, and his sights are firmly set on Callie—and her family.

Mobile soul rental shops begin to bite at the Soul Charmer’s business. His retribution is wicked, but the blowback threatens to crush Callie. If she can’t maintain the tenuous balance of souls in Gem City, more lives will be lost.

Only the more magic she uses, the more danger finds her. A break-in, pools of blood, and bare shelves at the Soul Charmer’s store force Callie to choose the fates of others. But which can she live with? Losing her city, her love, her family …or her very soul? 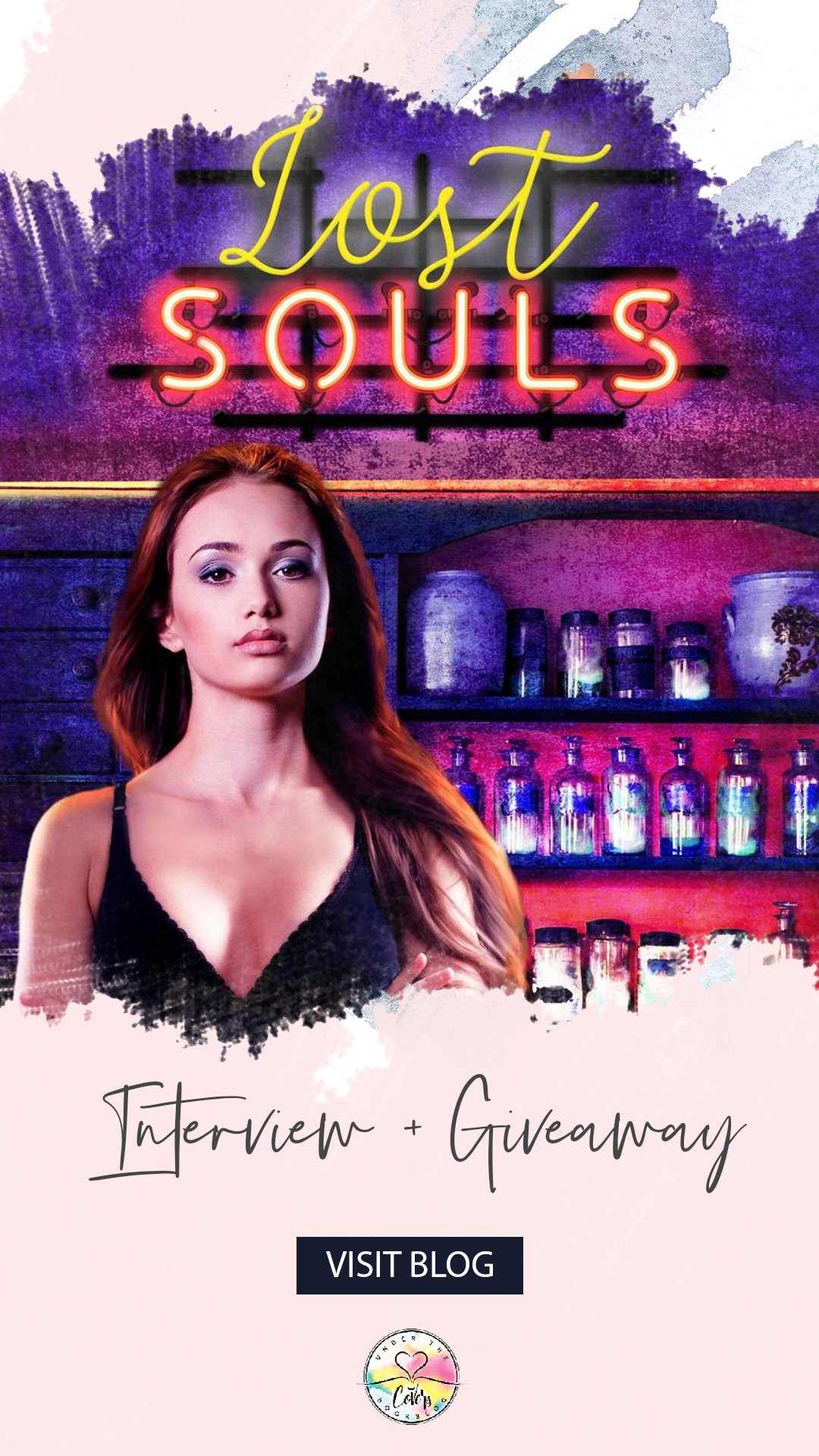 Lover awakened is my favorite!

I’m always there for another read of Zsadist’s story. I might even read it again this week. LOL

This series is next tbr after I finish reading the new Lizzie Grace book, Hunter Hunted, by Kari Arthur. I love the sound of it.

Enjoyed reading the interview. I binged The Umbrella Academy too and loved it.

I’ve been wanting to read this series, so I would start with the first book, Borrowed Souls

I’ve wanted to try this series for a while and wish they would release in audio.