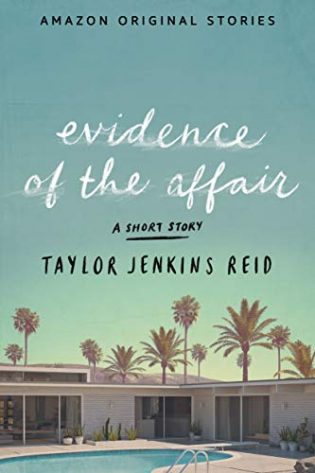 Evidence of the Affair
by Taylor Jenkins Reid

“The concept of how this was written made it very compelling from the start.”
~ Under the Covers

Whenever Taylor Jenkins Reid has a new book coming out, I always get giddy with excitement.  When you crack open one of her books you know you’re in for a story that you haven’t read before, or at the very least it will be done in a very unique way.  I held off reading this for a while because I had heard how short it was and I will be honest, I don’t think most authors can do short stories well.  I think it’s a completely different way of writing to make me fall into a story that doesn’t have the page count to be fully fleshed out.  Some authors excel at this.  And even some of my favorite authors tank at it.  So I went into this book a little scared and came out oddly somewhere in the middle.

EVIDENCE OF THE AFFAIR is basically a series of letters from one woman to a man she’s never met.  Set in the late seventies, a woman finds out her husband is having an affair and instead of confronting him she tracks down the woman he’s cheating with and discovers she’s married as well.  So she decides to inform that woman’s husband that their spouses are cheating.  The correspondence grows from there. That’s not much of a spoiler as you find this out in the blurb and the first letter.  But I won’t go into details of anything after that as the story is so short.

The concept of how this was written made it very compelling from the start.  You are only privy to the letters.  There can be so much happening in both of their lives that you don’t see.  But the author managed to keep me wanting to know more because of the format.  We weren’t getting the full picture and I needed the full picture.  I also think it worked really well setting it in the seventies as technology would’ve made this a completely different story and feel.

In the end though, with the writing style that I always enjoy and the fact that she managed to keep me wanting to know more, I wavered between giving this a 4 star rating because it’s very unique and settling on what I’m giving it now which is a 3.5.  The reason for that is that I found there could’ve been more done with it.  It felt like an appetizer that never fully satisfied me completely because I was waiting for the main course.  But that doesn’t mean I didn’t enjoy it. 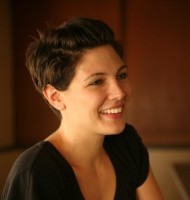 Taylor Jenkins Reid is from Acton, Massachusetts. She graduated from Emerson College in Boston in 2005. She worked in entertainment and education before becoming a writer.
﻿
Her debut, Forever, Interrupted, was called a "stunning first novel," by Publisher's Weekly. Kirkus Reviews called her second book, After I Do, "a must read."
﻿​
﻿She lives in Los Angeles with her husband, Alex, and their dogs, Rabbit and Rex. 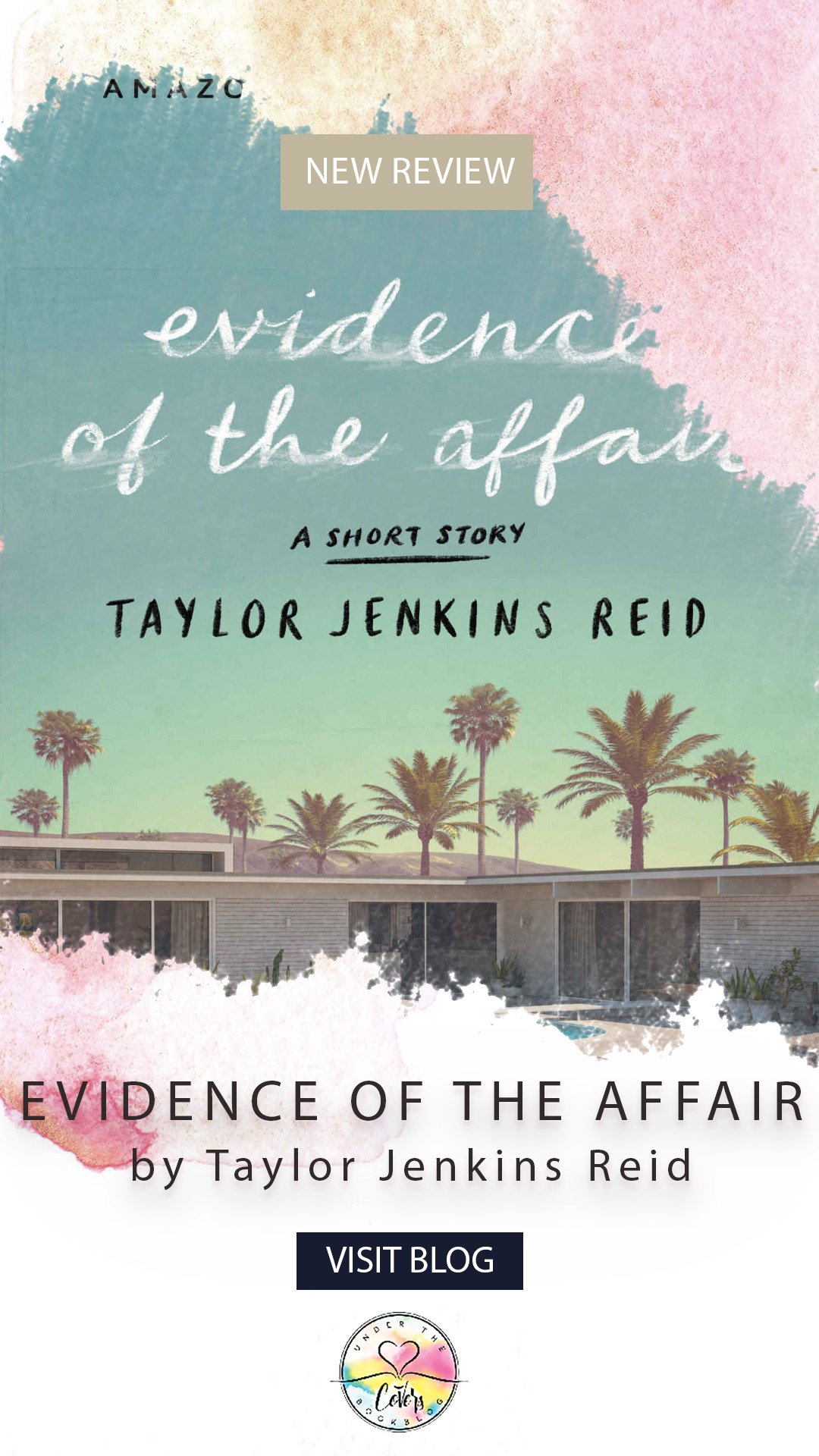 Doesn’t sound like my kind of story but the concept is intriguing.

Thanks for the review. I have a few Taylor Jenkins Reid books on my TBR pile.