We are mid-way through our Historical Romance event and today we bring you another author you don’t want to miss.  We’ve been reading Cathy Maxwell’s books for years and we are really excited to read the Spinster Heiresses series now.  It sounds like so much fun!  Let’s give her a warm welcome to UTC today.

Welcome to Under the Covers! We are excited to be talking to you today about the Spinster Heiress series and about historical romance in general.

I’m excited to be here. Thank you for inviting me.

How did the idea for the series came to be and what was your favorite thing about writing this trilogy?

Let me answer the second half of the question first—my favorite thing about writing this trilogy has been the dynamic between each couple. To me, the Romance Novel is about people coming to see each other for their true selves and falling in love with that person, not the one who is always pretending to be without flaws. I believe we fall in love with the flaws and the idiosyncrasies that make our loved one unique. Besides, perfect people are boring.

For the first question, my husband used to say, “You can marry money but you can’t live with it.” I would answer, “I would like to try,” and he would laugh. In each story, the heroine is caught up in “shoulds” that don’t matter. (Sound familiar to anyone?) They have to learn what it takes to build a meaningful relationship . . . and often that requires being vulnerable. For the record, I hate to be vulnerable because that means I must trust someone with my deepest secrets.

Money offers no guarantees when it comes to the heart.

If you could summarize each book in 3 words, what would they be?

IF EVER I SHOULD LOVE YOU – Open hearts heal.
A MATCH MADE IN BED – Life demands laughter.
THE DUKE THAT I MARRY – Dukes need challenges.

What is it about historical romance that has always drawn you in and that you love writing about?

I enjoy looking at sometimes complex ideas with the veneer of history and laughter. It allows me to focus on the emotions and not the technology.

Was there something particularly hard for you or that you struggled with the most to write in this series?

Dear Lord, it is all hard. I’ve written thirty-eight books and each one is like inventing the wheel. The struggles are often the same. I am not a fan of writing the first draft. I can smooth and rewrite with enthusiasm but covering a blank page with words is always a trial.

In this series in particular? Well, to me, it is always dicey if it will all come together. I’m supposedly in charge and I often have no idea how it is going to end . . . other than happily ever after.

What’s your favorite type of heroine to read about?

I enjoy heroines who make the mistakes I hope I never make. I’m a fan of impossible situations.

What books are currently on your to read list?

DIRTY HEADLINES by LJ Shen and BECOMING by Michelle Obama. I have the Obama book on Audible. I’m also listening to Stephen Fry read Sherlock Holmes. I’m in love. (Yes, I know he is married. It’s his voice. I have a thing for voices and mumbly Brit accents.)

Lord Liverpool—and I believe I have added him, or referred to him, a time or two. He was a great politician at a time when the world was changing rapidly.

THE BLACK SHEEP by Georgette Heyer.

Reborn? So that means I can’t stay here, eh? I would say the Regency but I wouldn’t want to mingle with the great London ladies and gentlemen. I would love to hang around Inverness or Glasgow. I like the intellectual side of the Regency and that can be found in Scotland.

Currently I’m working on A MIND OF HER OWN. This is the first book of “The Logical Man’s Guide to Dangerous Women.” It will be out in 2020. That sounds so far away but it isn’t. The gist is that the Logical Men’s Club builds its membership on bachelors—because being married is illogical. Three determined bachelors are about to be schooled by women who embrace life. I’m having great fun with it. 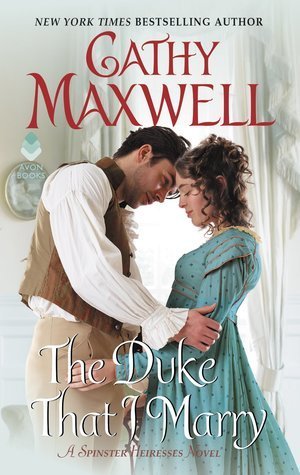 The Duke That I Marry
by Cathy Maxwell

Once upon a time there were three young ladies who, despite their fortunes, had been on the marriage mart a bit too long. They were known as "the Spinster Heiresses"...

Is it wrong for a woman to want more?

Not if she is a Spinster Heiress. They do not settle. Any young miss would be very lucky to find herself promised to a man like the Duke of Camberly. However, Miss Willa Reverly has watched her friends marry for love. Camberly may be the prize of the season, but she will not be "sold" to any man. She wants his devotion or she wants nothing at all.

When is a Marriage of Convenience inconvenient?

Newly named to the ducal title, Matthew Addison is determined to discover the secrets behind Mayfield, the bankrupt estate he has inherited. He doesn't have time to coddle a headstrong heiress who is determined to ditch him over something as silly as "love." Little does he know that his questions will place her in jeopardy. Now he must do what he must to save them both.

Could it be that in running from danger they might be racing headlong into a truly unexpected fate: falling in love? 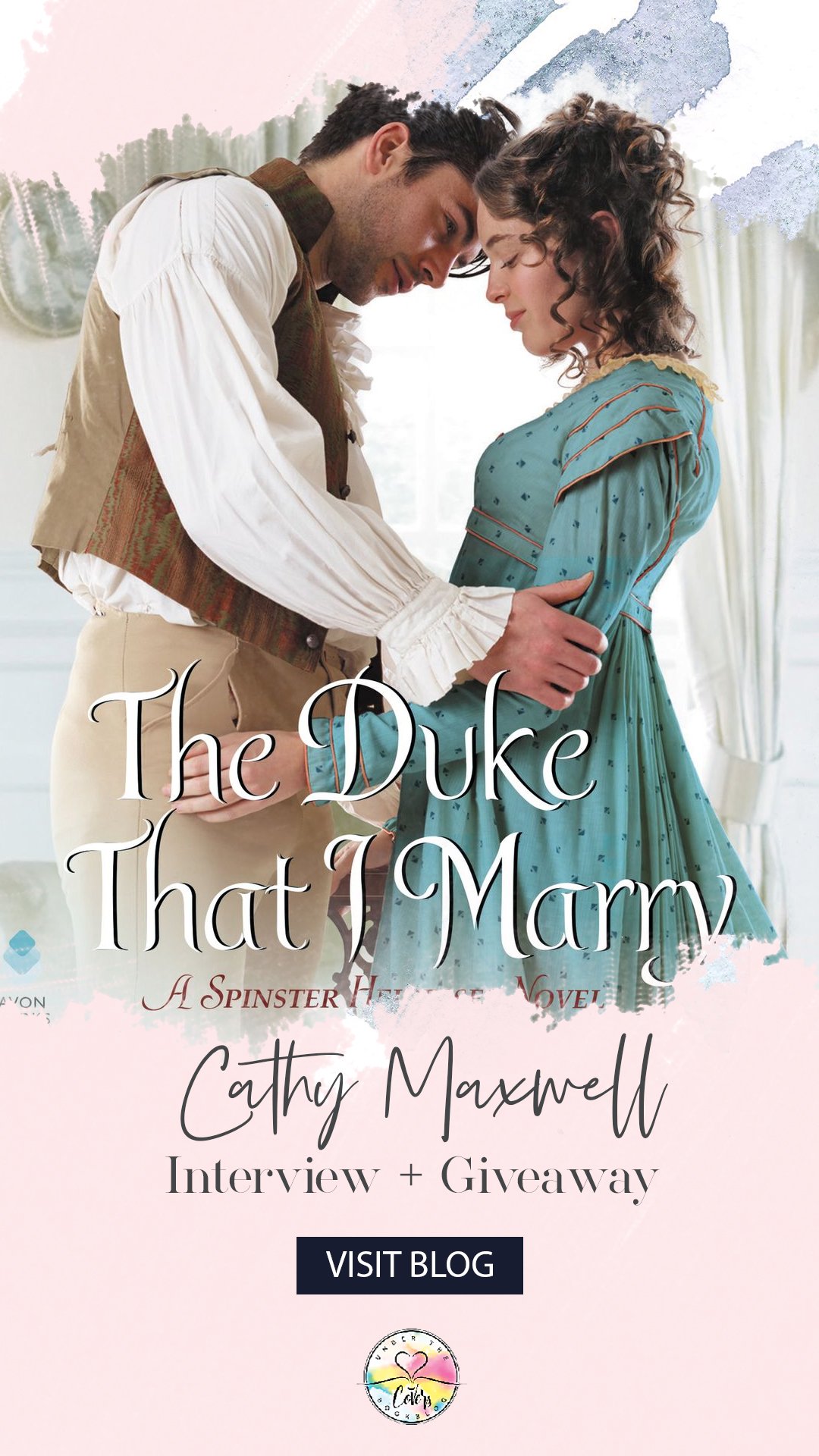 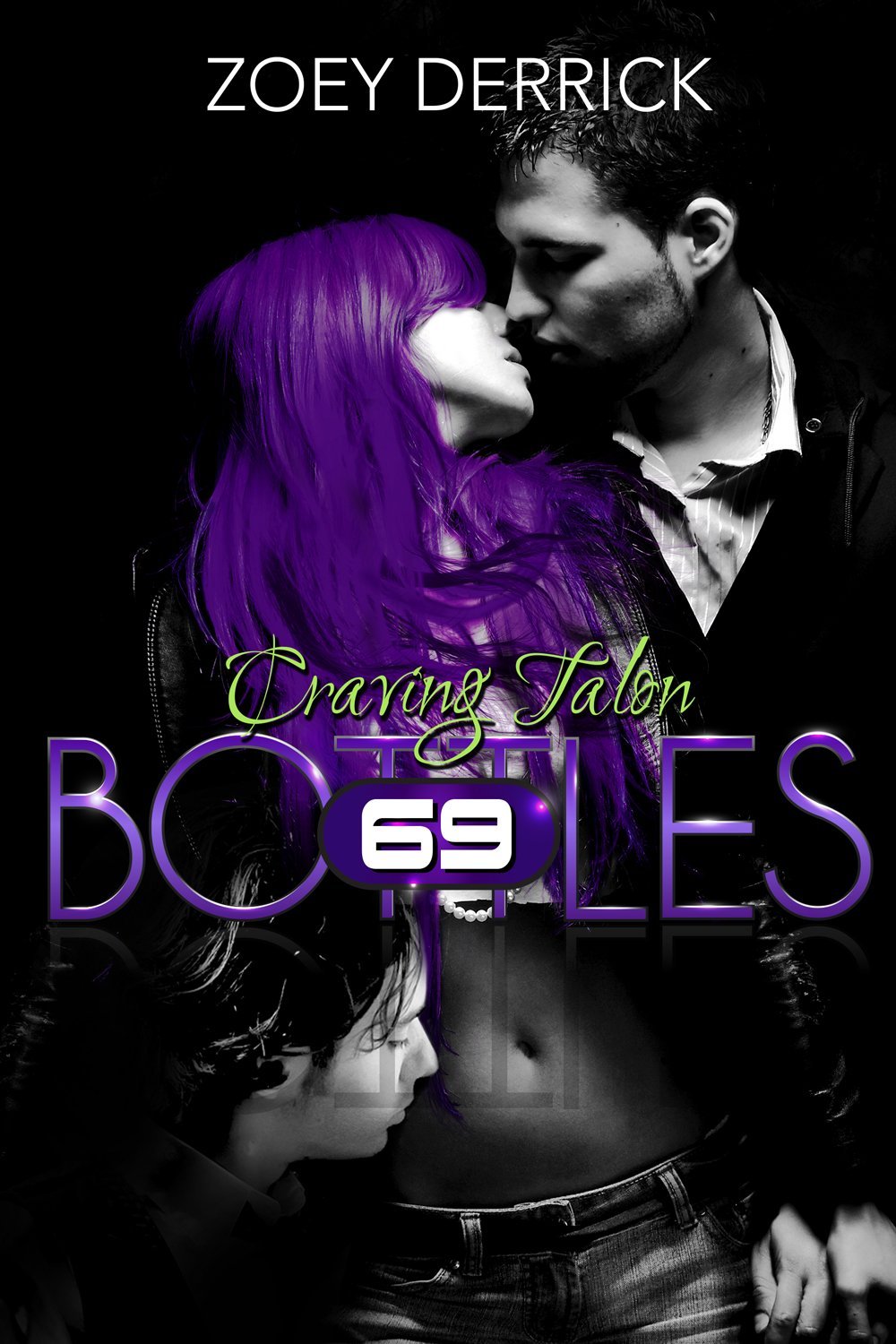 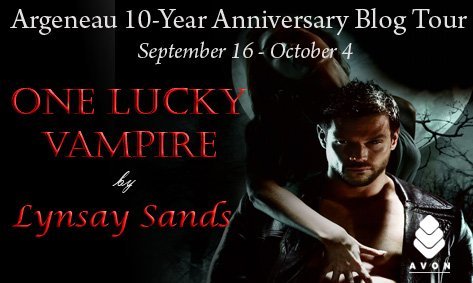 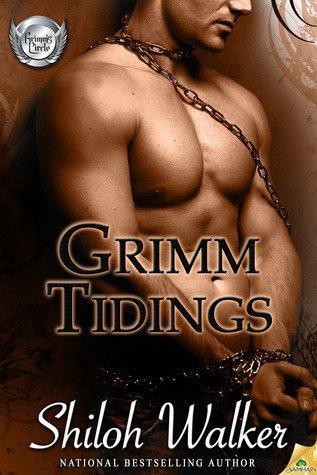 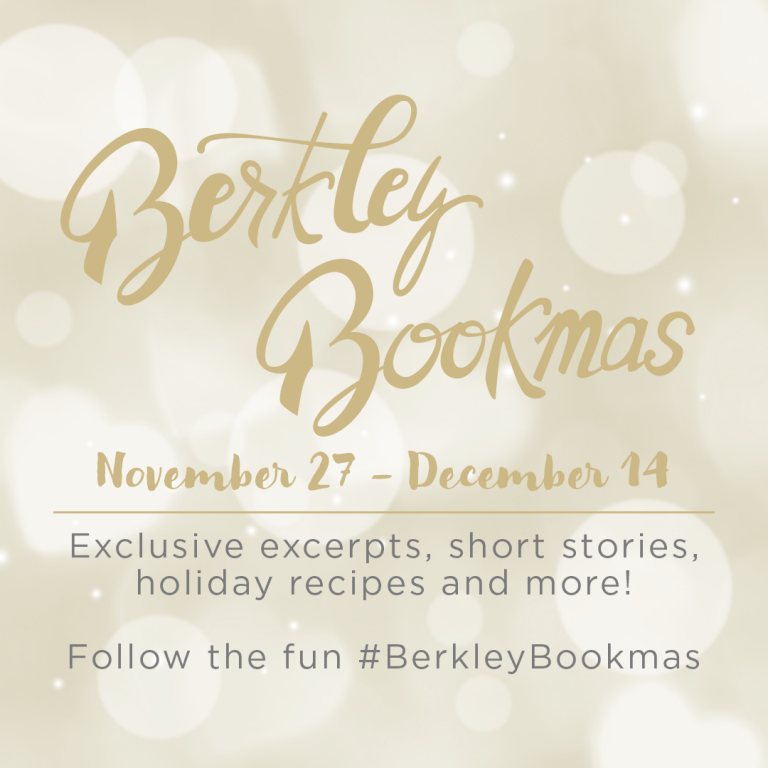 I got Becoming by Michelle Obama for Christmas but haven’t started it yet. I’m hoping soon. It sounds like a wonderful book.

I, too, would respond with I’d like to try 🙂

OMG I love Cathy so much! It borders on stalkery. What a great interview. I cannot wait to dive into this book and I’m VERY excited about the new series. EEEEEP!

Thanks for the post, I have read Cathy Maxwell.

Awesome interview,loved it!! Shared on my socials!??

Historical romance is one of my fave genres and I’ve read and enjoyed Cathy Maxwell’s books before.

Cathy is a new author to me. I’m so excited to read her books.

Great interview, there’s always such interesting things for authors to research on! LOL

Thanks for the interview. I keep meaning to try one of her books.

I’m glad to learn that sewer research is charming! I envy the glamorous life of writers!

Omg! You’re so going to enjoy Dirty Headlines! ? I absolutely loved it!