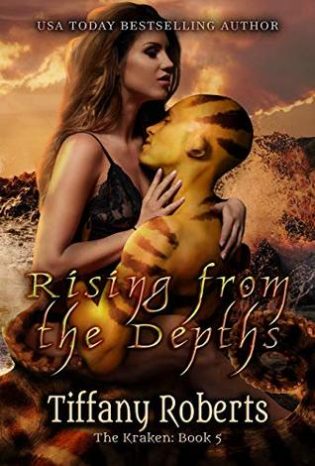 Rising from the Depths
by Tiffany Roberts

“This is my favourite book in the series so far! ”
~ Under the Covers

Kronus is now doing the last thing he ever expected; living and working in close proximity with humans. It doesn’t really feel like home though, his shame about his past keeps him back from humans and kraken alike. But his life is completely changes when he saves a woman from an attack at sea. He is immediately drawn to her and recognises her grief and loss. He is determined to save her once again, only this time it’s from her own despair.

To say I have been excited about this book is an understatement. My hands have been itching to get hold of it since I discovered who the hero is: Kronus. For anyone who hasn’t read the series, this can be read as a standalone, the romance itself stands on its own two feet (or tentacles…!). However, I don’t recommend it. Kronus’ character has evolved massively since we first meet him in book 1. And, although this is explained in Rising from the Depth I am a big fan of books showing and not telling. Witnessing his actions and choices in the previous books gives this book a depth and an understanding you won’t get by reading it as a standalone.

I love the redemptive magic of romance and Roberts wields this really well in Rising from the Depth. Kronus is an unexpected hero, he started the series as someone full of hate and fear. His way of life was changing and he knew exactly who to blame; humans. He was the villain of the piece. The last few books have shown him as more than just a caricature “bad guy” and this redemption is fully realised in this book. Shame plagues him, and his own guilt is preventing him from becoming part of the new human-kraken community. Until of course Eve comes along and he has to confront this.

Eva also goes through a transformation in this book. She starts out as a happy young woman newly moved to the town because of the whirlwind romance with her new husband. However, after a traumatic event that led to her not only losing her leg but also her friends and ultimately her husband she falls into a depression. My heart was breaking for her when I was reading this book. Firstly, I loved that we had a heroine who was an amputee. Secondly I love that she didn’t just brush off such a horrible experience and run into the arms of her tentacled rescuer.

I really enjoyed the romance between Eva and Kronus, it’s a kind of nursing-someone-back-to-health deal. But the traditional roles were reversed and the male was the caregiver and the female was the one who needed the care. And, although this wasn’t a slow burn per se, the relationship was definitely something that was built through the book. I really enjoyed the way they both managed to heal something in the other person. 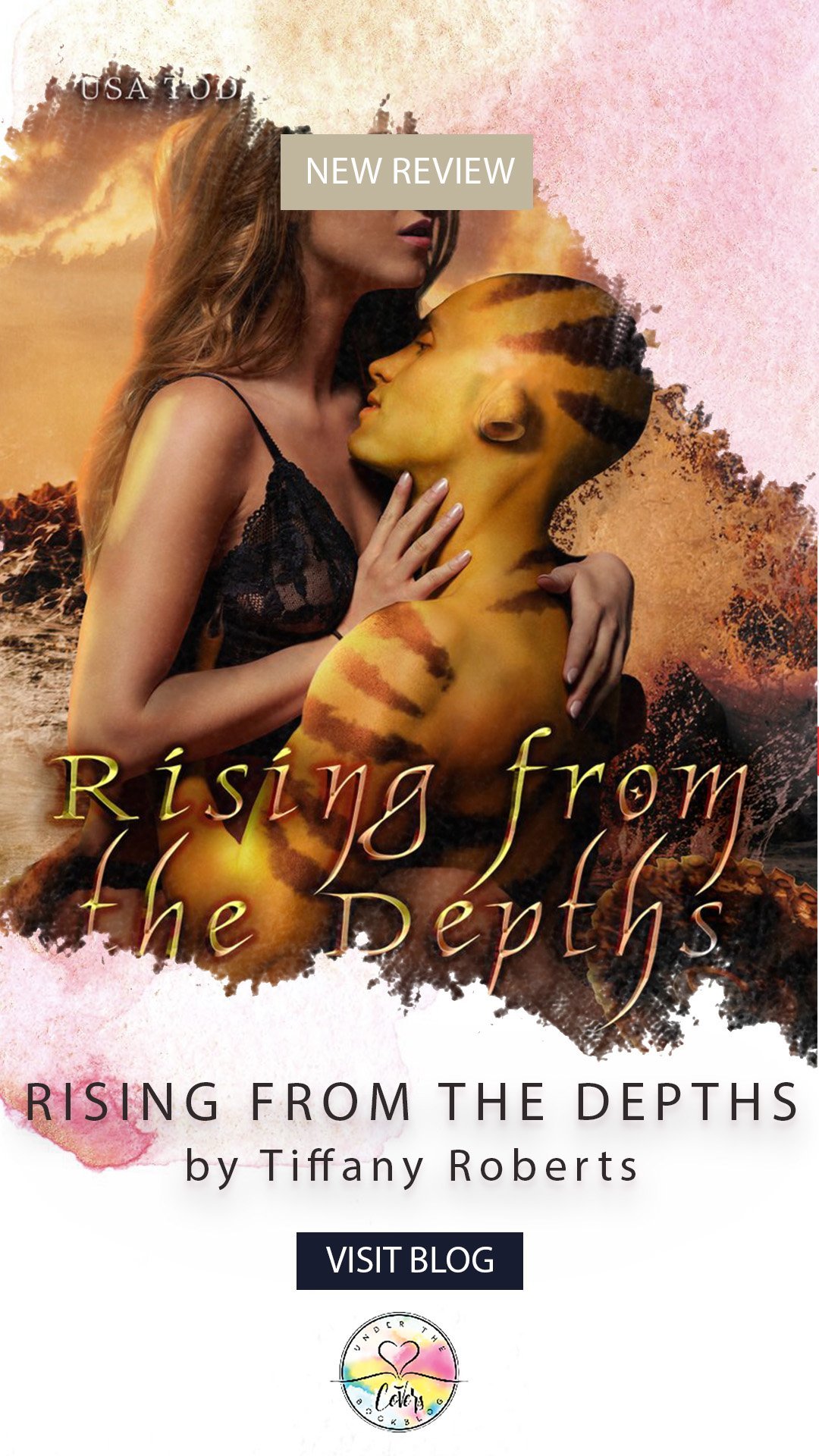 Great review, Suzanne! Your reviews have got my interested in Tiffany Roberts. I grabbed the first book and can’t wait to start it!

I have book 2 on my tbr but have wanted to read about kronus since the first book.