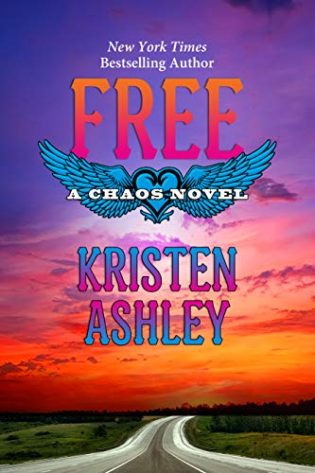 “…it was an Awesome read.”
~ Under the Covers

When I first read Motorcycle Man by Kristen Ashley I recall being worried that it would be the first work by her that I would not enjoy. I was fearful that it would mar my love affair with her work. To my delight I fell in love with a theme that I had actively avoided due to many previous attempts ending in disappointment. The Chaos MC contains a vast array of hot, loyal, amazing Alpha men and strong kick ass women. Good men that lived hard and loved harder, and the women who became their treasures. Release after release within the series only served to solidify my love with this MC world. Knowing that with Free we would say goodbye to this amazing group of men and women I procrastinated, something that was very hard to do and that did not go on for very long. I mean it was a brand spanking new book by the Queen of the romance royal family, and I am but only a human commoner. Lol

With Free Ms. Ashley had much to do. Chaos continues their fight to bring their MC to a place where they can live safe, wild, free and fully enjoy everyday with those they love. They must avenge all the blood, sweat, tears, and loss that they have endured during this long hard fought battle with various adversaries. They will unite with many characters from her vast array of series in an effort to be victorious. There are various visits and glimpses by many old friends that I loved as I am never ready to truly say goodbye to any of the members of Ms. Ashley’s expansive romance world. Free is the story of Rush Allen (son of the president of the Chaos MC) and Rebel Stapleton a woman fighting to avenge the death of her friend (also the sister of Diesel, part of the MMF Triad we meet within the Honey Series). Their love story shares the spotlight with many other components that needed resolution, surprisingly this did not lessen my enjoyment, it was an Awesome read. For me this is a see you soon not goodbye as I will visit my beloved characters during rereads, and the hope burns bright that I will encounter glimpses of them again within another Kristen Ashley future read. Free is a standalone read, but I will never cease to plead my case that by not reading Ms. Ashley’s back-list you deprive yourself of so much enjoyment.

“My name is Rush Allen,” the leader of the pack said.

“Well, you already know my name, so consider us introduced,” I returned.

He nodded once. “We need to talk about what you’re doing with Benito Valenzuela.”

“This is where we disagree, Mr. Allen.”

He leaned forward, his leather creaking, putting his elbows to his knees, and he tipped his dark head back.

This was a bad position. His legs were spread, his faded jeans tight on his knees, I could see their formation, and like everything about him, it was sexy. Especially them leading into thick thighs. More on the especially with his long-fingered, rough, veined hands. And adding to all that, with the arch of his neck, the column of his muscled throat was exposed above the collar of his cream thermal, and if his hair demanded your fingers buried in it, his throat demanded your lips trailing down it.

I wouldn’t allow myself to let my eyes roam to his package. If it was as good as the rest, shit might go south for me…fast.

Man, I was in trouble.

“I know about Diane,” he said softly.

My gaze shot from his throat to those crystal eyes, and my breath lodged in my chest because of his tone.

It was beautiful, full of warmth and sadness and understanding.

So much of all that, if he’d been there when Diane had died, and he’d cooed to me in that voice (perhaps while he held me in his arms and I smelled leather and tang), maybe things would have been different. Maybe I wouldn’t have let that fire ignite in my belly. Maybe I wouldn’t have fanned those flames until it was an inferno that had built out of even my control.

I straightened my spine.

“You need to pull back so you don’t become Diane, Rebel,” he advised.

“Benito Valenzuela didn’t kill my friend,” I informed him.

“You don’t know who did that,” he informed me.

“I do know. And it was not Benito Valenzuela.”

“You think it was Arthur Lannigan.”

I leaned toward him. “No. I know it was Arthur Lannigan.”

“Let Hank and Eddie prove that,” he urged.

He knew Hank and Eddie.

“And you think you can.”

“By playing Valenzuela and Harrietta Turnbull to get to him?”

“By doing whatever I have to do.”

“So you get dead, your neck snapped like Diane’s, what’s Diesel gonna do?”

I abruptly leaned back in my chair. 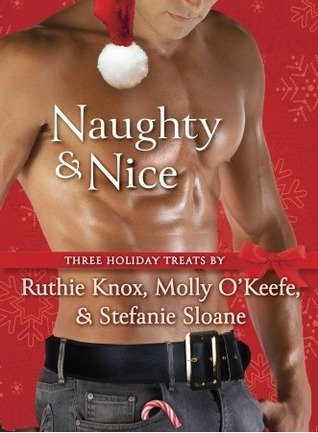 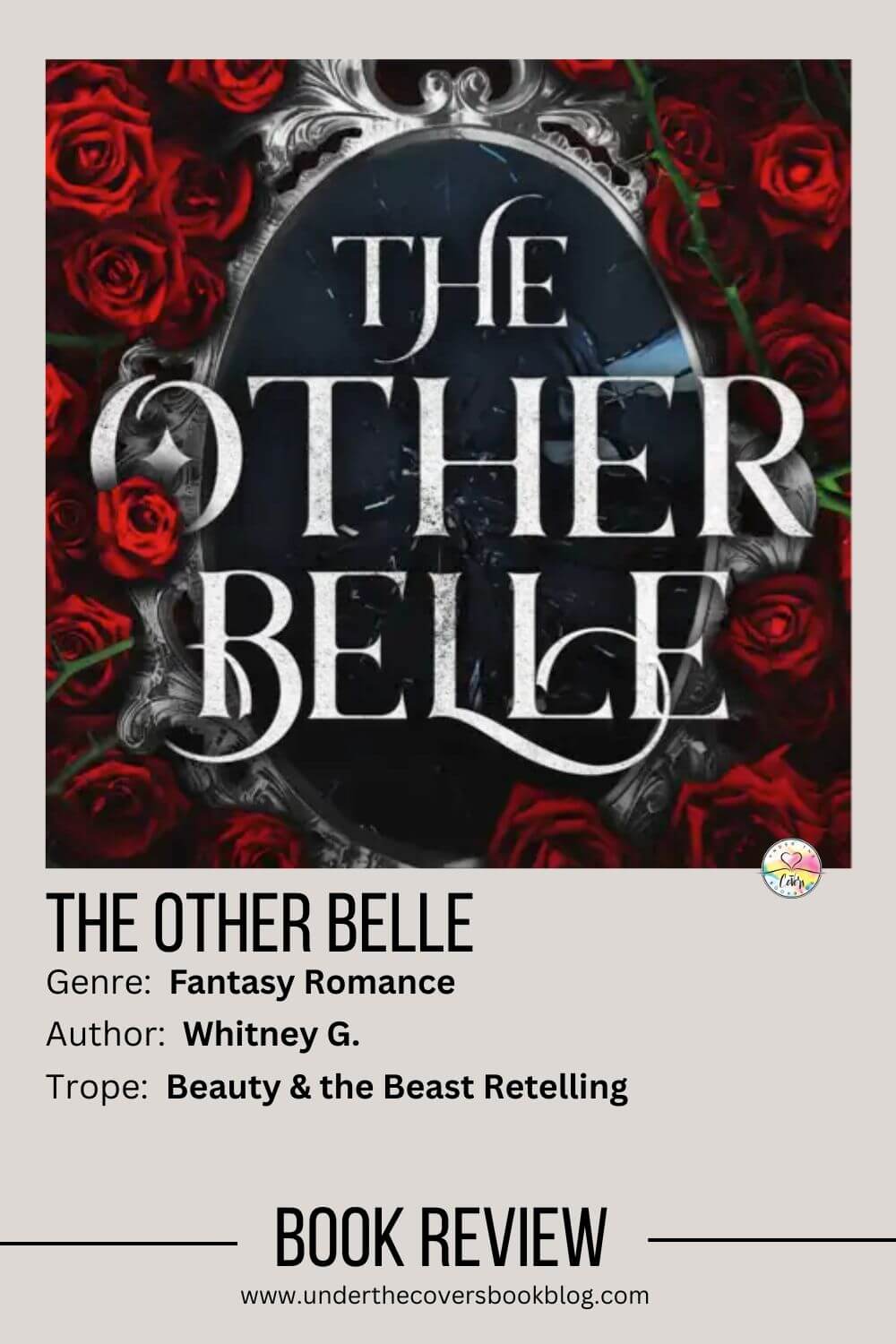 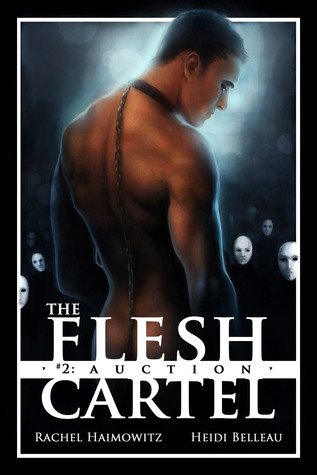 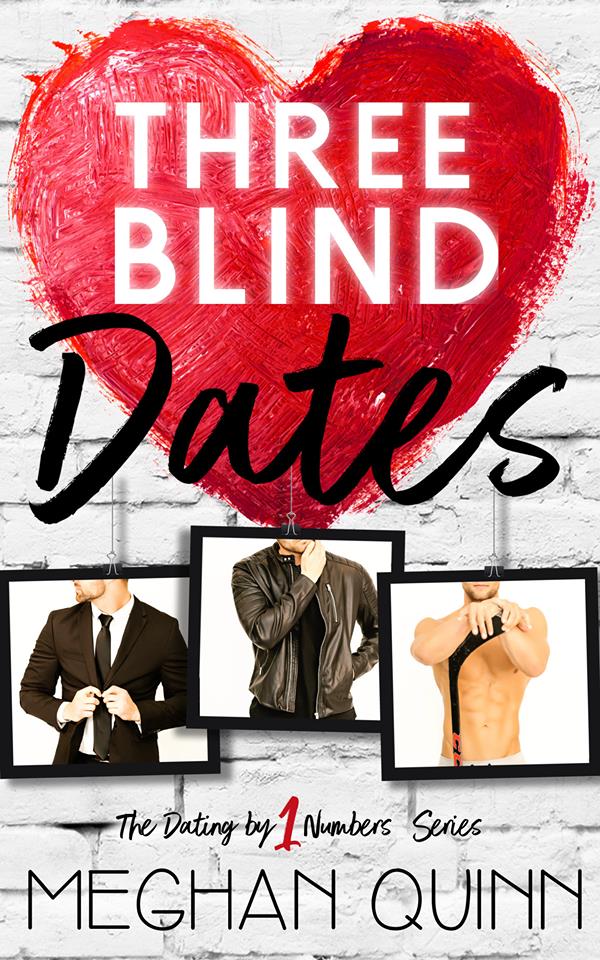 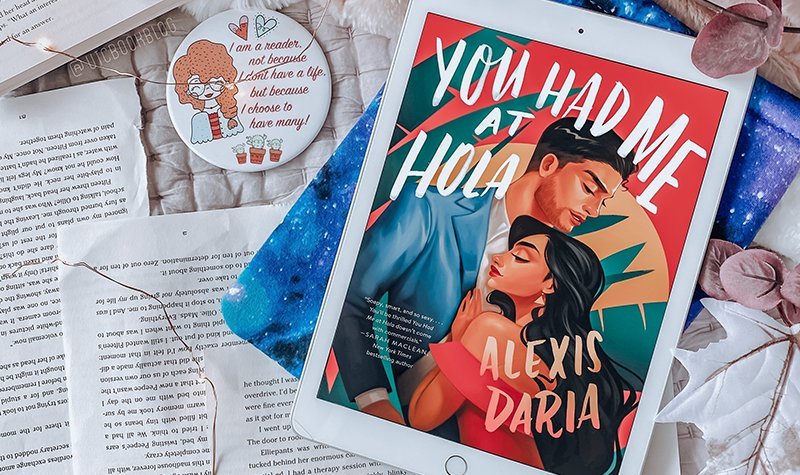 Thanks for the review, I have this on my TBR pile.

What an awesome giveaway! Thanks for the excerpt and review.

Thanks for the rec Pilar

I’m a little behind since I still need to read the latest novella and previous novel in the series, but I can’t wait to get to this one.