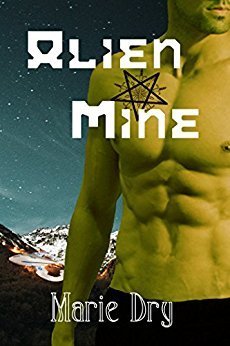 Alien Mine
by Marie Dry

“…I liked the setting and the idea of the book, it didn’t quite hit the spot.”
~ Under the Covers

Natalie Hanson has a whole host of problems:

1. The government is breaking down – there’s no reliable law enforcement, the planet has basically been denuded of trees and animals and food and water is hard to come by.
2. Her house has been burnt down and all her belonging stolen and the only place she has to go is a cave in the Rocky Mountains.
3. There’s a huge alien she has tied up in said cave and she has no idea who he is, or what he wants.

I’m so torn about this book! I fully expected to love it as I seem to love most the alien books I pick up. And Alien Mine isn’t just a sci-fi alien romance, it’s also one set on a dystopian Earth, which just makes it that little bit more interesting. But, as much as I liked the setting and the idea of the book, it didn’t quite hit the spot.

The aliens themselves were imposing warriors, of the ‘definitely not human’ variety with their red eyes, green/gold skin and ridged faces. Intriguing. They were also aggressive and combative and happily killed anyone who got in their way. Luckily their targets were the ever increasing hoard of men who were moving across the country killing and raping as they went. However, despite feeling a bit of a righteous thrill that they were killing such evil men, they weren’t exactly loveable.

Which, bring us to the romance and the main issue I had with this book. Zacar, our alien hero didn’t treat Natasha very well. It wasn’t even that he was keeping her captive, it was more his general attitude towards her. It rubbed me the wrong way. Not that he didn’t have his gentler moments, because he did and he had softened by the end of the book. However, I left the book with the feeling that it wasn’t a grand romance, where they both overcame their cultural and physical difference to be together. But rather Natasha stayed as it seemed like the only viable option. Where else would she go? Hardly the stuff that romance is made out of.

I will try the next book in the series, as there were aspects I enjoyed. Maybe Alien Mine is just suffering from a few teething problems that you can get in the first book of a series. 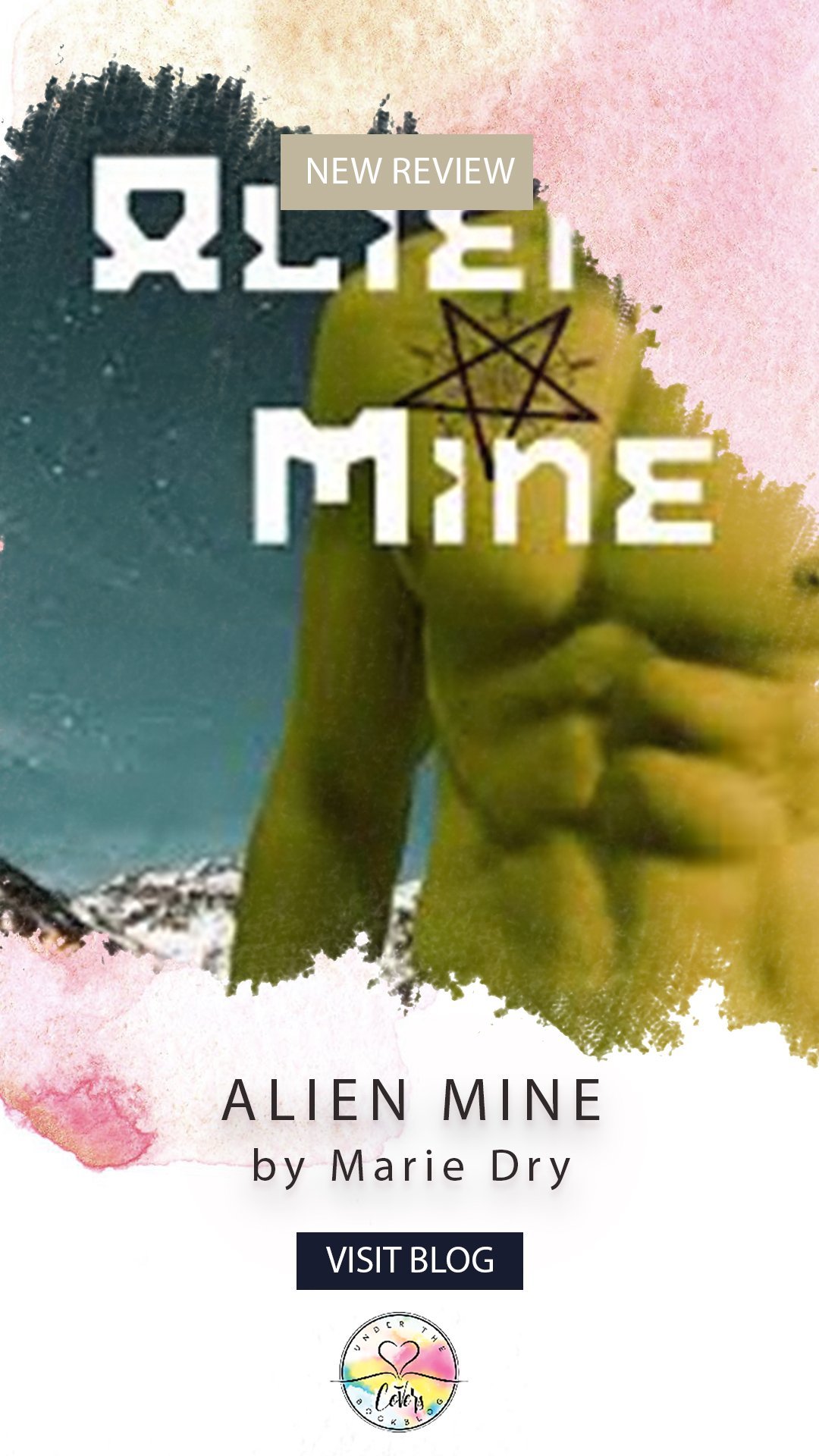 That’s disappointing. I’ll wait for your review on book 2 before I try this series.

Hope the next one is much better. Thanks for the review Suzanne

So sorry this wasn’t a great read,Ty suzanne for your review. Shared on all my socials!!??