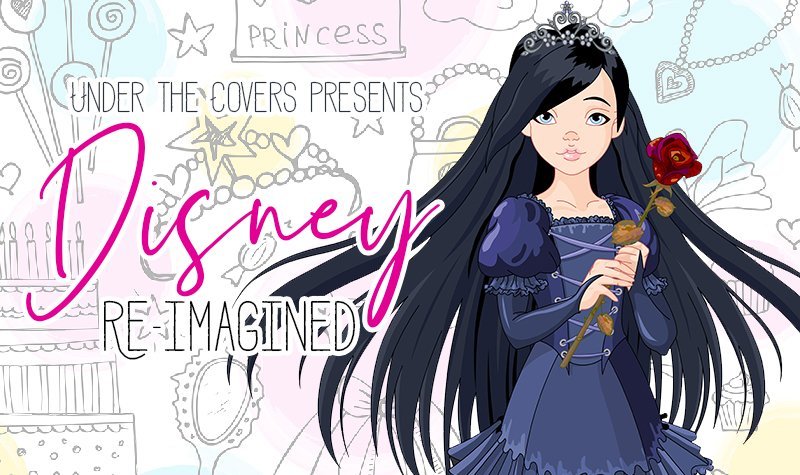 Have you watched Brave? Although I was way outside the age of the target audience I watched and I loved! It is one of Disney’s more modern takes on what it means to be a Princess. Merdia, our flame haired heroine doesn’t wait around for any prince to come along and save her. She’s got the skills to save herself…and everyone else around her as well. She’s defying all the old traditions that are supposed to define her and instead carves her own way. I really love that this is the message that is now being shown to young girls…don’t sit and wait for a vapid, but handsome young man to save you, you can save yourself. 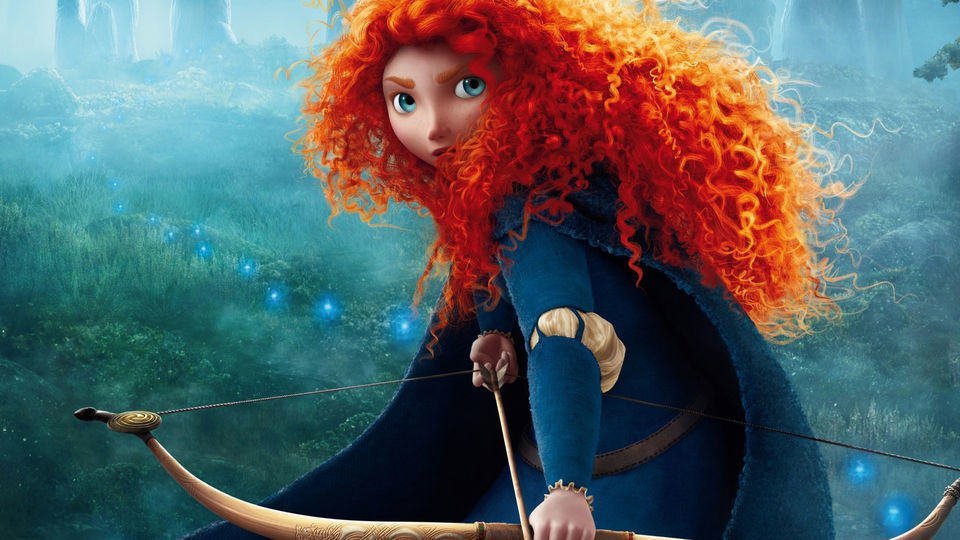 Also, those triplet baby brother of hers…so adorable. Another factor in why I love this film so much.

Brave got me thinking about the different heroines we see in the romance genre. The Merdia’s of the romance world. The ones that don’t follow the path that was laid out for them, but instead defy expectations and find true happiness. This could be in big ways, becoming powerful and deadly warriors, or in smaller ways, such as having the bravery to put aside expectations and go for the man, the career, the goal that you love. So, I have put together a list below of some of my favourite Brave, Merdia type heroine’s across the genres:

Morgan comes from a family of cops and to do her bit to put criminals behind bars she becomes a prosecutor. Or, at least she was. After her husbands tragic death she’s now a single parent and looking after her father, who although is still as sharp as knife mentally, has failing health. When a murder happens right on her door step though and she sees a young man railroaded by the justice system, she steps in and starts working as a defence attorney. Morgan is such a great heroine, against all expectations, even her own, she completely changes her life so she can do the right thing. So, although she might not be a warrior – although she can be pretty kick ass when needed – she uses her intelligence and experience to right the wrongs around her.

It’s hard to be the runt. Silver is both smaller and has a twisted leg, making her the weakest member of her pack. However, although physically weaker then the others around her, she uses her wiles and her intelligence to ensure her survival. She also takes a huge chance on a stranger, one that could bring her great happiness or take down not only her, but her whole pack. So, although Silver isn’t a traditional kick ass heroine I really loved her inner strength and resilience.

Jennifer is known as the Banana Cake Queen. Constantly under pressure from her controlling parents and forever having to perpetrate the good Southern girl stereotype she’s had enough. She reaches out for help from the diabolical Cletus Winston, who thinks he knows everything going on in his town… but he completely missed the hidden depths of the Banana Cake Queen. The weight of expectation was dragging Jennifer into a life she didn’t want so, she bravely takes a step out of the box that her parents and everyone else in her down had put her in. It seems like such a small thing but facing up to the ones you love can be tricky. I loved Jennifer, she was clever and funny with a deep well of unexpected strength.

Miss Penelope Featherington has been in love with Mr Colin Bridgerton for a long time. However, he only sees her as is sister’s best friend and the woman he is occasionally obligated to dance with at balls. But, this all begins to change as Colin starts to see Penelope as more than just a family friend and Penelope begins to see past her infatuation to the man beneath. But, Penelope has a secret, one that could completely destroy her and her family if it were ever discovered. I adore this book! Penelope Featherington is one of my favourite heroines. She is an almost on-the-shelf spinster who in her younger years was bullied for her plump figure and atrocious dresses. But Penelope doesn’t wallow, instead she turns her wallflower status to her advantage. I won’t say anymore as I don’t want to give any spoilers…but it’s delicious. Penelope’s kindness, intelligence and wry sense of humour make her an excellent heroine and one who I have adored for years.

I’m going for a more traditional kick ass heroine for my number one spot: Kate Daniels. She starts the series as a merc whose number one skill is to beat the crap out of things. She’s a skilled fighter, survivalist and can use a bit of magic. But, Kate is more than just the typical wise cracking, tough as nails merc (although she is that to), she has a secret. A secret that could get her and anyone she might form a bond with killed. But, although Kate is the physcially toughest heroine on this list, it isn’t just her ability to break bones and throw magic around that I lover about her. Her development through the series is excellent, she starts off as a solitary figure prone to rash decisions and a mouth that gets her into a lot of trouble. But as her character grows through the series she defies everyone’s expectations, including her own. Although, her mouth is still prone to landing her in to trouble…

Who are your favourite Brave heroines?

I love everything about this list especially the fact that you included Silver on it. The only character with whom I am unfamiliar is Jennifer Sylvester as I’ve not read Penny Reid, but everyone else is a perfect choice!

I would add Gina Luca from Butterface and Stella Lane from the Kiss Quotient.

Mac and Dani from the Fever series by Karen Marie Moning

I’m really impressed with Grier! I love how her character is developing.