The Valos of Sonhadra series is a Sci-Fi alien romance where each of the books are written by a different author. If you have a favourite author of the bunch and don’t want to read them all, don’t worry each book can be read as a standalone. The background story for each book is the same: A prison ship crashed onto the planet Sonhadra. Aboard the ship there were scientist using female prisoners as test subjects for their horrific experiments. This resulted in some of the test subjects, those who didn’t die horribly, having some extraordinary abilities. It also made it easier for the women who had been experimented on to survive on the alien planet where they are marooned. Sonhadra is inhabited by aliens called the valos. The valos come in different factions and all have unique abilities and appearances of their own.

In Unleashed we have moved forward in time from the other books in the series. It’s almost Valos of the Sonhadra: The Next Generation.  Our heroine Nina was born on Sonhadra and inherited her deceased mothers psychic abilities. Her mother died when she was a toddler but she was lucky enough to be rescued by Orishok and Quinn, the hero and heroine from Undying. However, her psychic abilities have kept her separated from the other inhabitants of the Sonhadra. She finds her psychic abilities make it hard to cope in groups of people. But, Nina gets lost and falls into a hidden cave network where she stumbles on to some unknown valos. Now, she must learn to embrace her powers if she and the males she is falling in love with are to survive.

The Valos of Sonhadra series is where I first discovered Tiffany Roberts who has now become one of my favourite sci-fi romance authors. If you haven’t tried her Kraken series, you really need to give it a try, or if you are in the mood for some fantasy, her Isle of the Forgotten series is fantastic. But, as much as I enjoy her other series, I do have a soft spot for this one. Undying, their first contribution to the series, is a favourite in the Valos of Sonhadra series. I also enjoy that we get to revisit some previous characters, mainly Orishok and Quinn. We also get a glimpse of how society on Sonhadra is progressing with all the new people and valos mixing after more than a decade on the planet.

But, as exciting as that is, it’s the romance that I was looking forward to, especially as it was a reverse harem story. I have been looking for reverse harem stories, as I love to see how the dynamics work between the small group of people. Roberts doesn’t disappoint as we get to meet 3 very different males, who differ in not only appearance (if you like your aliens alien, then roll right up!) but personality as well.

This book also had a lot of action, it had a sci-fi romance meets the Hunger Games vibe to it. Our heroine and heroes had to survive a variety of different and deadly landscapes thrown at them by an evil controller who was intent on killing them before they could reach their destination. This added a lot excitement to the romance as they were falling in love, getting used to their “humanity” (or valosanity?) again after a millennia and trying to survive.

If you are a lover of sci fi romance like me and especially if you love some very alien looking aliens then this book, in fact this series, is a must read. Sexy, romantic and packed full of action, it won’t disappoint. 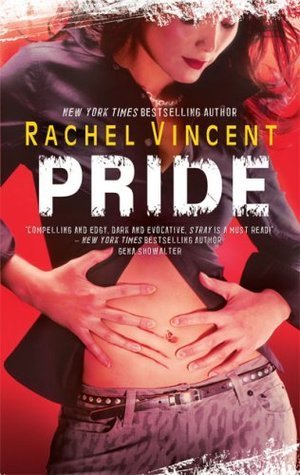 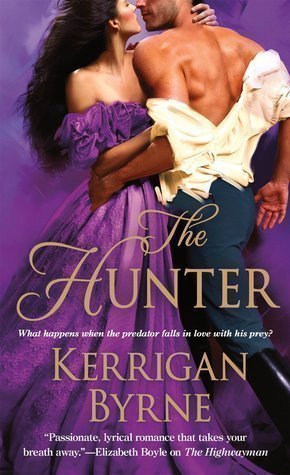 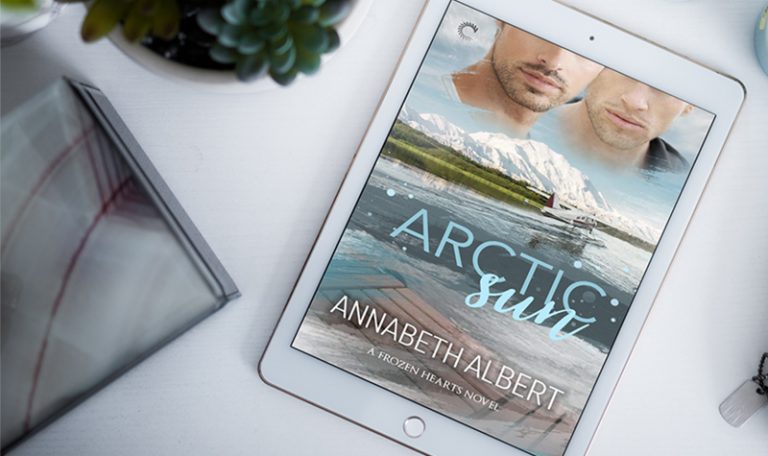 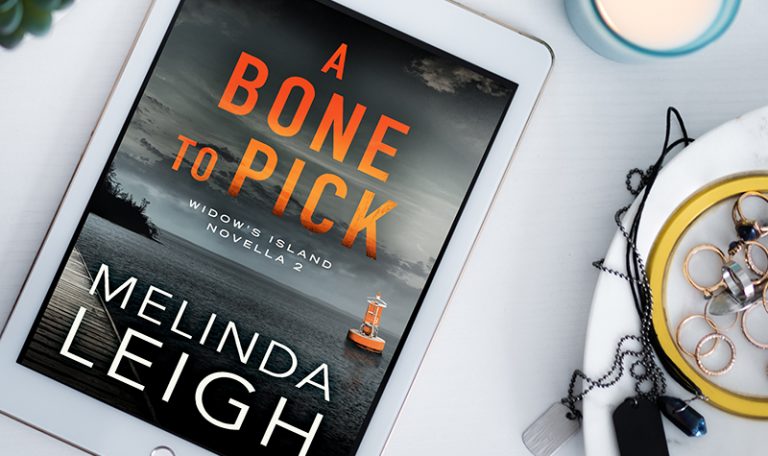 I finally read Ice Barbarians by Ruby Dixon and loved it!

Since that was such a great success, I’ve been dying to try Tiffany Roberts. You’ve definitely got me into alien love, Suzanne!

I am so glad these can be read as standalones because I definitely have favorite authors in this series such as tiffany roberts.

Awesome review suzanne!! This cover is pretty cool !! Shared on all my socials!!??