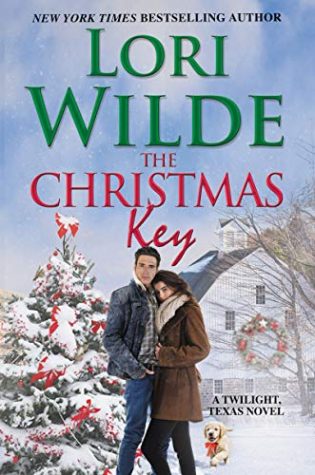 The Christmas Key
by Lori Wilde

“I was 100% behind the idea behind this story, but not so much on the execution.”
~ Under the Covers

This saddens me.  The Twilight Texas has been one I look forward to reading every year around the holidays because they are sweet small town romances.  Think cute Hallmark movies.  When I cracked open THE CHRISTMAS KEY I was fully expecting to be swept up by that feeling and instead it kept making me feel either annoyed or wondering who could act like the characters were.

The hero of the story is dealing with PTSD and a lot of guilt from losing one of his men during combat.  He’s been getting help and is finally ready to re-acclimate to civilian life, dealing with his own injury from the attack they faced.  The man he lost left him a note to return a key to his family and that they would know what it was for so he heads to their small town, carrying all his guilt and not knowing how he will face the family.  And instead of coming clean about who he is and why he’s there, he assumes the identity of a handyman they were waiting for and thinks he could maybe work off that guilt by doing free labor for them.

I was 100% behind the idea behind this story, but not so much on the execution.  It seemed like it would be an emotional and tender holiday story.  But instead it annoyed me because of the lack of communication.  The romance also has a heavy dose of insta love and that comes from the cookie story.  Both the hero and heroine slept with one of these special cookies under their pillows the year before that would’ve made them dream of their one true love.  And now they both get the meet that person in real life, so things in the love department went a bit fast for my taste because of that.

Maybe this would’ve been a book that I could’ve DNF because it never really spoke to me, but I kept waiting for it to turn around so I stuck with it.  In the end it’s definitely my least favorite story in this series. 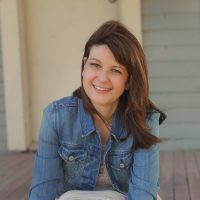 New York Times and USA Today best selling author, Lori Wilde has sold seventy-eight works of fiction to four major New York Publishing houses. She holds a bachelor’s degree in nursing from Texas Christian University and a certificate in forensic nursing from Kaplan University. She is a member of the Internal Association of Forensic Nurses.

Her first NYT bestseller, the third book in her Twilight, Texas series, The First Love Cookie Club has been optioned for a television movie.

A popular writing instructor, Lori is a three time RITA finalist and has four times been nominated for Romantic Times Reviewer’s Choice Award. She’s won the Colorado Award of Excellence, the Wisconsin Write Touch Award, The Golden Quill, the Lories, and The More than Magic. Her books have been translated into 26 languages and excerpted in Cosmopolitan, Redbook, Complete Woman, and Quick and Simple magazines. She lives in Texas with her husband, Bill. 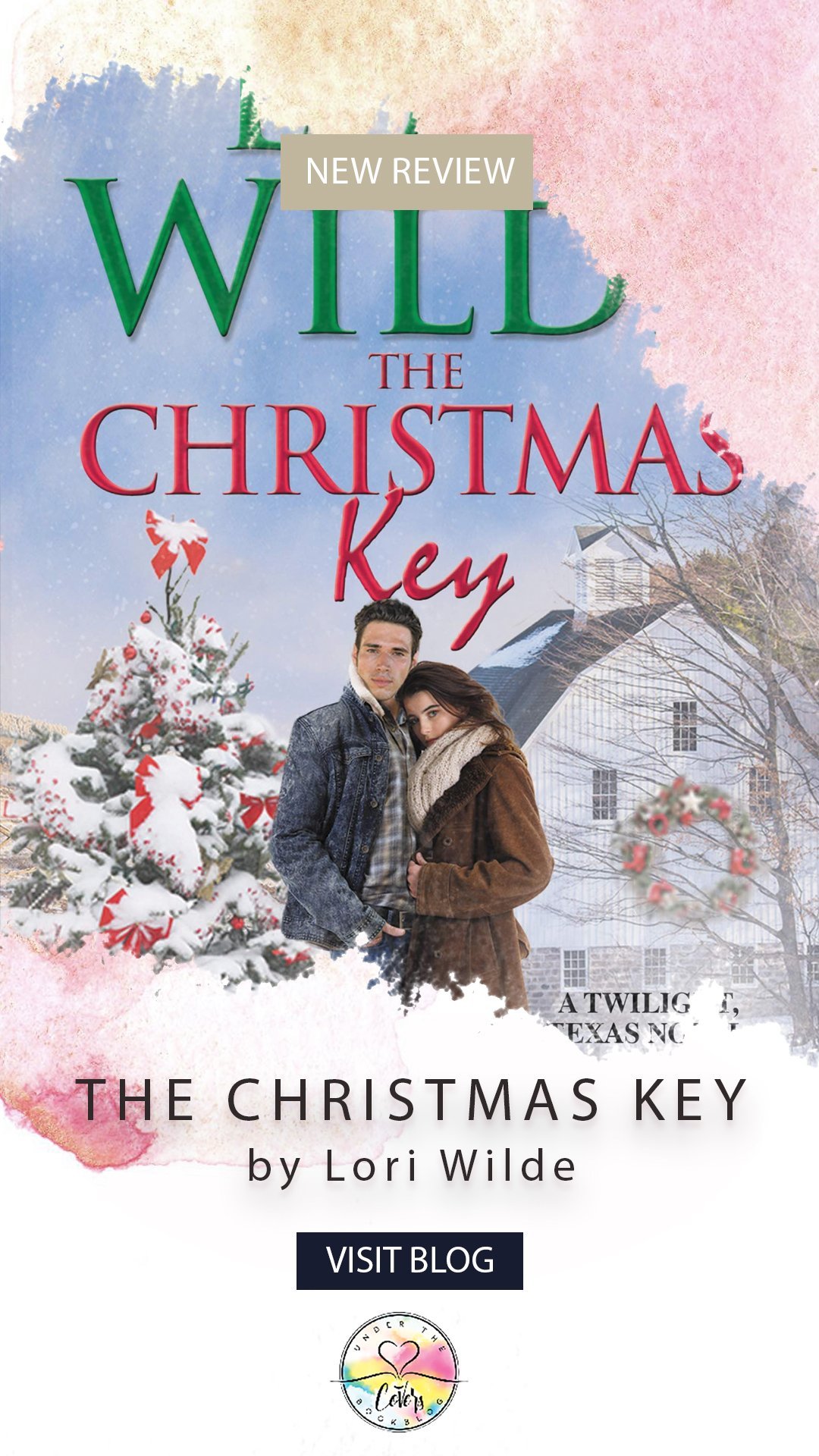 I get annoyed when communication, or lack of, is an issue.