Shadow and Ice
by Gena Showalter

“If you’ve been on the lookout for a new PNR to sink your teeth into, Gena Showalter’s SHADOW AND ICE will certainly appeal to you.”
~ Under the Covers

The concept of this series is unique. It has a bit of an IAD feel to it because it involves these war gods competing against each other. So you can expect a lot of alpha males and females duking it out in a free for all. There’s a lot of trash talking, both within the competitors and actually even between the hero and heroine.

I thoroughly enjoyed the hero and the paranormal aspect of this series. It brought back those feelings that I have missed dearly in the recent years. And I am hoping that the series continues to stick to the PNR route and become better.

Showalter’s trademark humor is very much present within these pages. I like how much personality she brings to her characters, especially the heroine. However, I do think that it can be a double-edged sword at times. What makes these books so fun can also bog down the pacing and that was a little of the case here. But since I was just so excited about a new PNR series, I felt like I could excuse it. Keeping this in mind though, I wonder how my opinion will shift as the series goes on.

If you’ve been on the lookout for a new PNR to sink your teeth into, Gena Showalter’s SHADOW AND ICE will certainly appeal to you. She’s got a great new bunch of heroes and heroines and I can’t wait to read about them all! 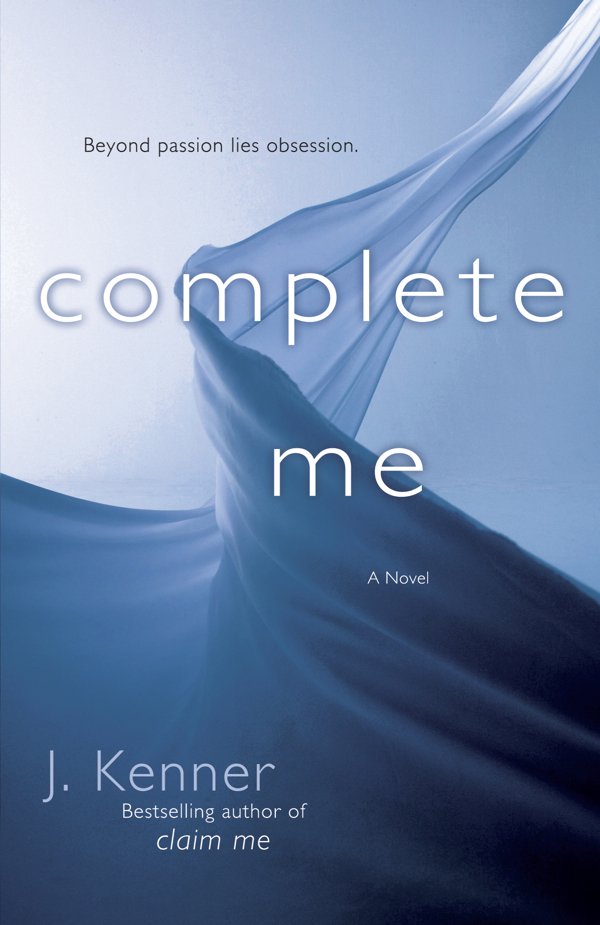 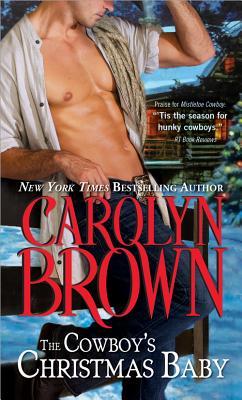 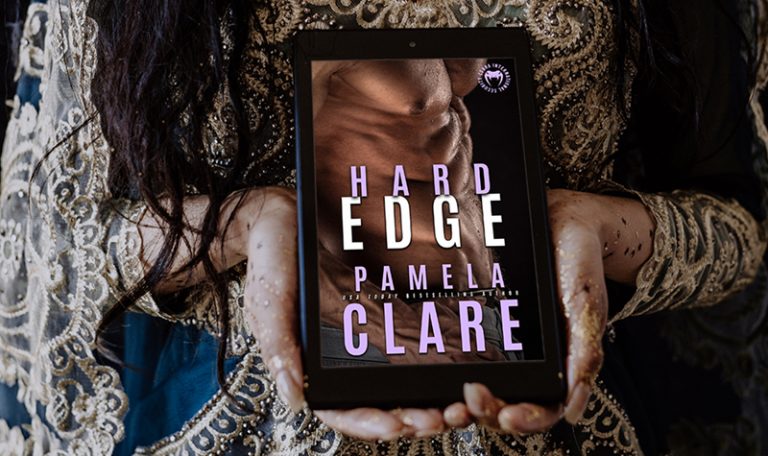 Sound good, thanks for sharing your thoughts on it Annie

Always on the lookout for a good pnr.

Awesome review annie!!! I love gena showalters books and this series sounds real good!! Shared on all my socials!!??

Ooh nice! I’ve been wanting to give her adult books a try after I fell in love with her YA ones! Granted, I know things will be totally different in age levels! Lol. Though since her other series was so ongoing and I’m not up for playing catch up I might just give this one a try! Nice review!