Just thinking about this series gets me all hot and bothered! Cole introduces us to the Sevastyan brothers. Each has their own horribly tortured past, which adds a touch of vulnerability to all their alpha male goodness. How is a girl to resist such gorgeous, dominant males when all they is a bit of your loving to sooth their damaged souls? Did I mention they also have accents?

Aleksandr “The Siberian” Sevastyan, the oldest of the brothers and works for the Russian mob, he is especially close to the boss who views him like a son. Then he goes and falls in love with the boss’ long lost daughter.

“When a woman singles me out”—he leaned down to murmur at my ear—“it’s because she wants to get fucked. She looks at the scars and tattoos and knows she’ll get fucked hard.”

Maksimilian Sevastyan is the middle brother and a successful politician and business man. He needs to be Master in the bedroom and he’s willing to pay for it. Until he meets Catarina and starts to lose his legendary control.

I’d never felt safer with a man—or cheaper. How could he be so tender, so praising? Then so cruel? Everything with him was an extreme.
The pleasure was extreme.

The Player (my favourite!)

Dmitri Sevastyan the youngest brother and a big mystery. Of all the brothers he has suffered the most and for the longest. But, he’s found the one thing that gives him hope…Victoria and he will do everything in his considerable power to ensure she’s his.

“There are two things you should know about me, Victoria. One, I will play games with you.”
Warmth flooded my body, centering between my thighs. I swallowed. “What’s the other thing, big guy?”
He palmed the back of my head, drawing me close. Yet then he hesitated, as if relishing that he was about to kiss me. “You will like my games.”

Don’t forget to pick up the trilogy! 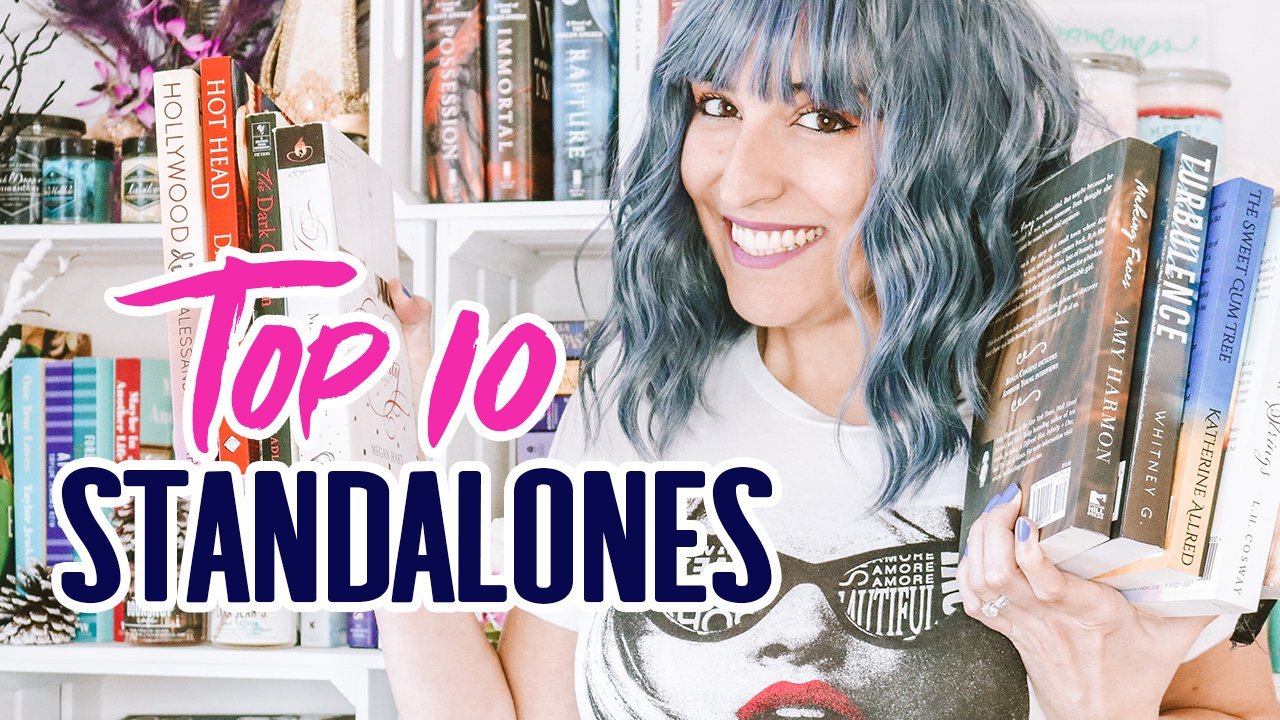 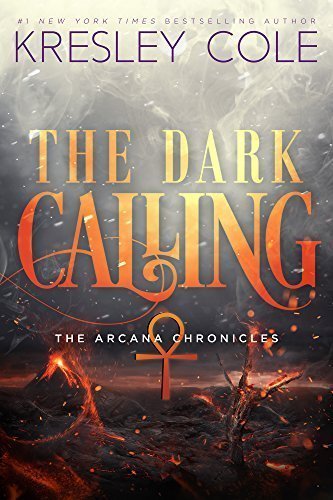 Thanks for the post, I haven’t tried this series but I at least one on my TBR pile.

I loved the professional but haven’t gotten to the others yet.

I LOVE this series!!! It’s a very well written erotica series!! I’ve read books 1&2 can’t wait to read The Player Dmitri is the most mysterious and I can’t wait to know his story. Great post suzanne!! Shared on all my socials!!??

Gah! I loved these books and I’m holding out hope that Cole will revisit the series and write Jessica’s story. She was the completely outrageous best friend of the heroine in the Professional and made an appearance in each of the books.