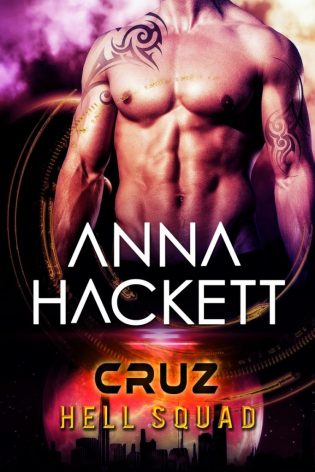 “You go from the adrenaline rush of an action packed battle scene to a heart pounding love scene…there’s no stopping until the end with this book!”
~ Under the Covers

In the Hell Squad series we are introduced to a brand new Earth, where aliens have invaded and humans are barely surviving. But humanity still has some fight left and a rebel force has formed. Hell Squad is one of the teams that go out on missions to destroy the enemy and save as many survivors as they can. Each member of the team fights their own demons as well as the dinosaur like aliens who are trying to destroy Earth.

Cruz has had enough. The endless fighting and dying has left him wondering what he’s fighting for, he’s even stopped playing his music. Then he got his ass saved by her. Santha. Santha blasted into his life, saved it, then left again. She’s living in the ruins of an occupied city waging a one woman war on the aliens that brutally murdered her sister. Now Hell Squad needs her help to save some prisoners and suddenly Cruz feels something he hasn’t felt for a long time; hope.

I love Anna Hackett’s book, they are a fantastic quick read filled with fast paced action and steamy romance. What makes Hackett’s book really stick out to me though is her heroines. They aren’t just damsels in distress who need saving by their big strong hero. They are badasses who come to other people’s rescue. In Marcus, the first book in the series, the heroine is a Comms officer, who although isn’t in the field she keeps her squad alive. In Cruz, we have Santha a former SWAT agent who has been behind enemy lines causing havoc for the last year.

But, every strong heroine needs a strong hero and I also really liked Cruz, who rather then being put off by Santha’s strength, just admired her for it. And the two of them had off the charts chemistry. You go from the adrenaline rush of an action packed battle scene to a heart pounding love scene…there’s no stopping until the end with this book! 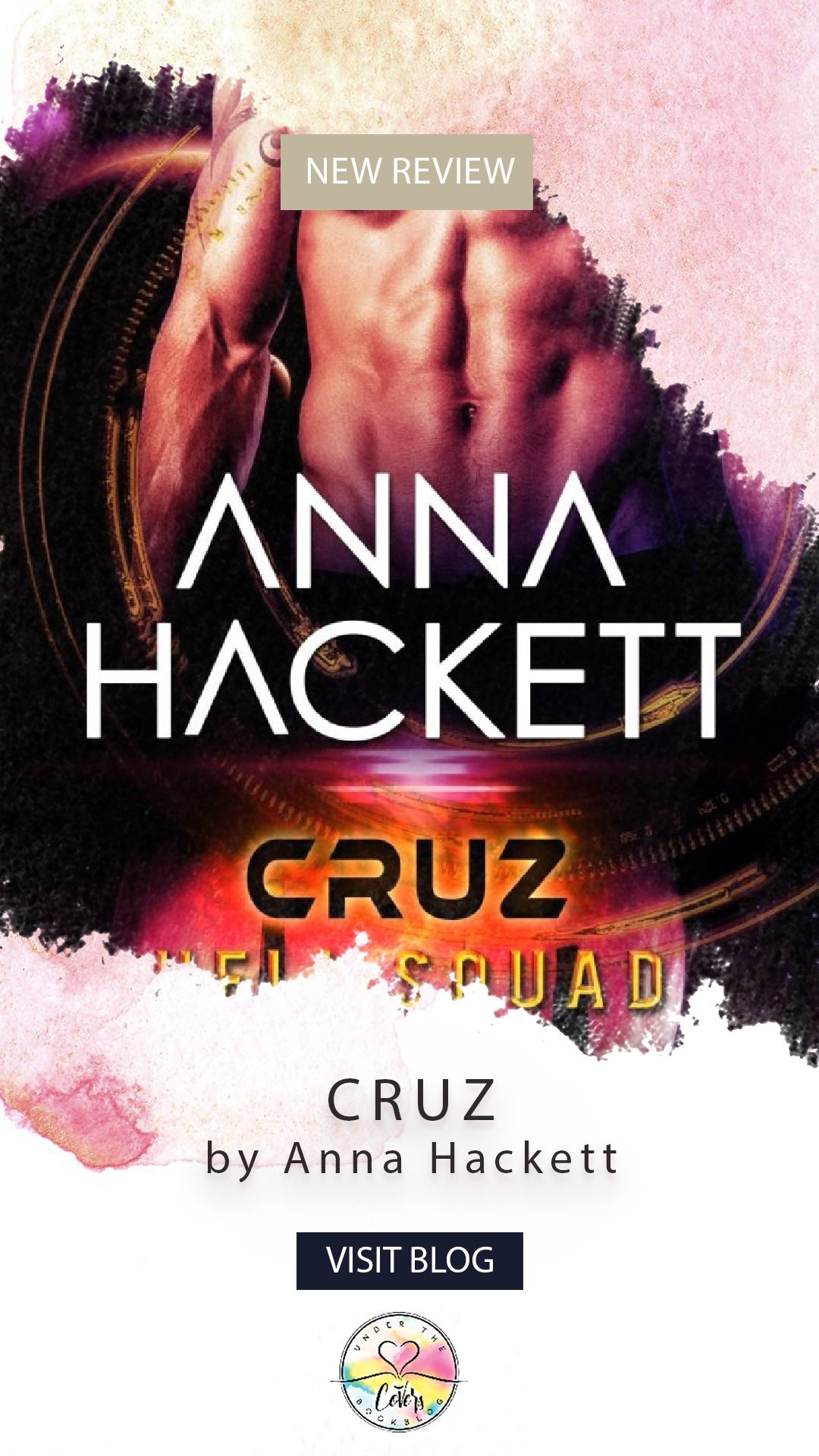 Another good review foe this series!

Awesome review suzanne!!! Sounds like a great read!! Love the cover too! Shared on all my socials!!??