Sweet as Sin
by Inez Kelley

She was made for sin. Sin was something he knew intimately.

John Murphy is tormented by nightmares. A bestselling young-adult author, he writes the ultimate fantasy: stories where good always triumphs. He knows better. His past has shown him the worst in people—and in himself. When he moves next door to the sexy, vibrant Livvy—a woman completely unlike his usual one-night stands—he's driven to explore every curve of her delicious body.

Pastry chef Livvy knows that giving in to the temptation that is John Murphy won't lead to anything permanent, but she deserves a passionate summer fling. John discovers she's as sweet as the confections she bakes while Livvy slowly unravels his secrets. But what will happen when she uncovers them all?

Victorian class lines are crossed when cook Kat Holloway is drawn into a murder that reaches all the way to the throne.

Highly sought-after young cook Kat Holloway takes a position in a Mayfair mansion and soon finds herself immersed in the odd household of Lord Rankin. Kat is unbothered by the family’s eccentricities as long as they stay away from her kitchen, but trouble finds its way below stairs when her young Irish assistant is murdered.

Intent on discovering who killed the helpless kitchen maid, Kat turns to the ever-capable Daniel McAdam, who is certainly much more than the charming delivery man he pretends to be. Along with the assistance of Lord Rankin’s unconventional sister-in-law and a mathematical genius, Kat and Daniel discover that the household murder was the barest tip of a plot rife with danger and treason—one that’s a threat to Queen Victoria herself.

A Crack in Everything
by L.H. Cosway

Life used to be simple.

I was a city girl with humble dreams. Then Dylan O’Dea broke into my flat, held me against the wall and told me to stay quiet.
It was like in the movies, where the universe zeros in on a single scene. I looked into his eyes and knew he was going to change me.

For Dylan, the sky was always falling. He showed me how our world is a contradiction of beauty and ugliness. How we choose to ignore the awful and gloss over it with the palatable. How you need just a tiny drop of something unsavoury to create every great scent.

Pretty deep for a pair of teenagers living in a block of council flats in inner city Dublin, right? Probably. But we weren’t typical. We both had our obsessions. Mine was growing things, Dylan’s was scent. He taught me how to use my nose, and I introduced him to the magic of flowers.

I had no idea that one day he’d build an empire from what we started together. But before that, there was love and happiness, tragedy and epic heartbreak…

My name is Evelyn Flynn and I’m going to tell you about the crack in everything.

A Crack in Everything is Book #1 in L.H. Cosway’s Cracks duet. 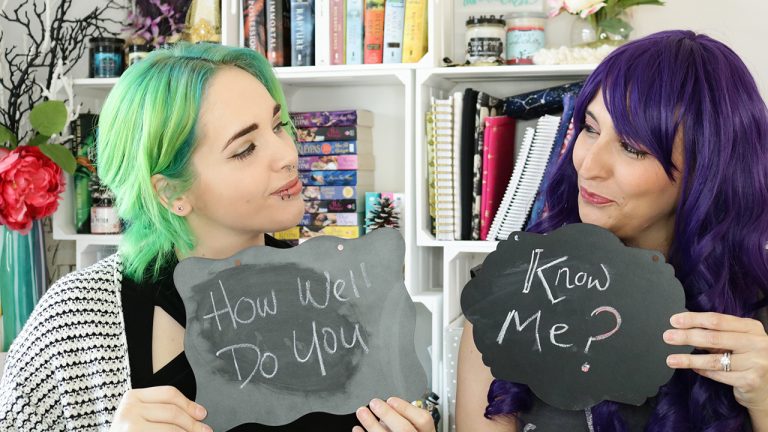 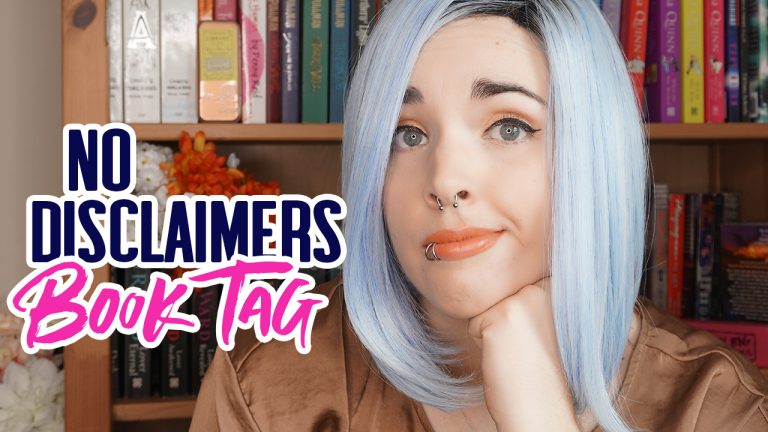 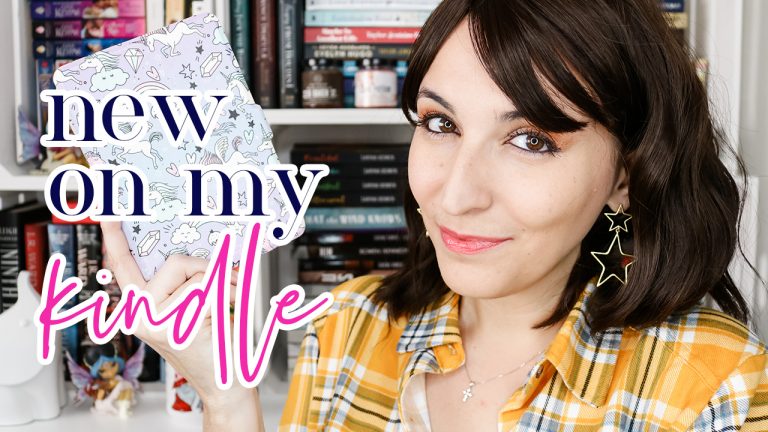 All 3 are new to me authors. Really want to check out Jennifer and Kerrylyn

I remember Pick It For Me on GR. It was so much fun! Glad you guys are doing it again.

Read some of Ms. Ashley’s books before, so I know her writing style. Heard of Ms. Cosway but can’t remember if I read her books before. For sure I hadn’t read any of Ms. Kelly’s books. Great challenge and book selections, UTC!

Interesting picks. I’d love to know why those books were selected by and for each of you.

Oh good. Glad you enjoyed that one, Suzanne, since I’ve got that one on my list. Good to know that the Grace Draven is a slow build (incidentally, the latest Phoenix Unbound is a faster mover I think). I’m a Beauty and the Beast retelling fan so I’ll have to check that one out, Annie.

Hope you enjoy your new ones. I’ve not read any of them so I’ll be curious to get your thoughts.

Great picks ladies!!! Some awesome recommendations!!! Have all on my tbr gr list!!?? shared on all my socials!!??

Your site is nice. Thanks for the opportunity to win.

Loved Radiance! Looking forward to reading the other books!

I’ve read all the books so far in Kerrelyn Sparks’ Embraced series and really enjoyed them, and I have Kill the Queen on my TBR list.

I have wanted to read Kill the Queen for some time now so I am glad you liked it Suzanne since you and I have pretty much the same tastes in book. Now I can’t wait to read it.

Interesting picks for each other.

Oh, wow! I see a book that totally intruiges me. Thanks.

These are new reads for me, except for Death Above The Stairs. Great read and dont be surprised how hungry you get while reading this great mystery series!

what a great way to find new reads, love it!

I’m not familiar with the books and authors, but I love this feature you do.

I’m going to read Grace Draven one of these days.