September was a TV month for me it seems.  I watched a couple of cute movies on Netflix.  Is it just me or they have been releasing entertaining stuff?  Anyway, SIERRA BURGESS IS A LOSER was a cute teen movie if you’re looking for something in that genre I would recommend it.  But the one that stole my heart was GUERNSEY LITERARY AND POTATO PEEL PIE SOCIETY.  This is based on a book and I swear I had never heard of it but the movie has made me want to read it so badly.  Totally adorable and I highly recommend you watch it!

Now onto my adventures in TV shows…  I finished watching IRON FIST season 1.  Don’t ask me why I did that to myself!  It’s like I couldn’t stop watching because it had to get better, right?  No, it didn’t.  It may just be the worst show I’ve ever watched.  And no, I won’t be watching Season 2 that just became available.  I’ll try and forget that ever happened to me.

I did start and finish watching the show Narcos.  It was an entertaining story to watch.  And I also started watching (but haven’t finished) the And Then There Were None miniseries, based on the Agatha Christie book by the same name.  I loved that book and while the story is being represented well in the miniseries I found it incredibly slow and a little boring so I’m not sure I’ll be rushing back to finish it.  But I do highly recommend the book though.

And then the 3 premieres I was highly anticipating in September!  MAYANS MC was the first one and I was so anxious for this one because I recently (last year?) binged Sons of Anarchy and I was obsessed.  I wasn’t sure how I would like seeing a different MC and how I would be comparing it to SoA.  I think if you go into it without comparing you’ll be fine.  It’s interesting and it’s definitely keeping me watching.  Plus there’s the added bonus of JD Pardo as EZ and…. *fans self*.

I was also dying to watch YOU and it’s lived up to my expectations so far.  I loved the book it’s based on and I love how they’ve adapted to screen.  Also, my hubby is watching with me and hasn’t read the book so it’s been fun to see him go through the same conflicting emotions about Joe Goldberg as I did while reading the book.

And last but not least, I started watching THE VOICE!  It’s my favorite competition type show and I’m so happy it’s back.  I may be questioning personalities a little right now because I loved Kelly last season and I’m finding her a tad annoying right now.  But we’ll see.

I’ve been into some easy watching, but fantastic, comedy programmes this month. Firstly, a series I started watching a while a go which now has the third series coming out each week on Netflix: The Good Place. I don’t know how it managed to mix philosophy and comedy so well…but it has! It’s unique combination of brains and laughs, as well as a fantastic cast has me addicted.

Next up, is a British show called Cuckoo. When a young woman comes back from her gap year to Thailand, she brings with her a new husband: Cuckoo. Cuckoo is a free spirited (and unemployed) and hippie American. Exactly the opposite of what her parents want from her. This series was hilarious. Greg Davies is one of my favourite comedians and he is hilarious bad tempered dad Ken. In the first series Cuckoo is played by another one of my favourite comedian Andy Samberg. However, (and I don’t want to give any spoilers!) in the subsequent series we have Taylor Lautner playing a kooky American. I am not a huge Lautner fan, but he is charming in this role. So, if you want an example of a quality British sit com, then please give Cuckoo a try!

I rewatched HARD CARRY season one because there’s a season two airing right now. It was so nice to rewatch the episodes after many years. They are still hilarious as hell and it also got me ready for the new season! I also watched Tarzan and Black Panther on Netflix. I enjoyed both and have developed new crushes on the main heroes. But I would love some new Netflix recommendations if you have any. Please leave them in the comments below! Thanks in advance!

I got nothing.  I attempted for Jack Ryan and Lucifer, but I have to purchase it so, that was a no go.  Just been randomly watching reality shows.  So, I got nothing. =( 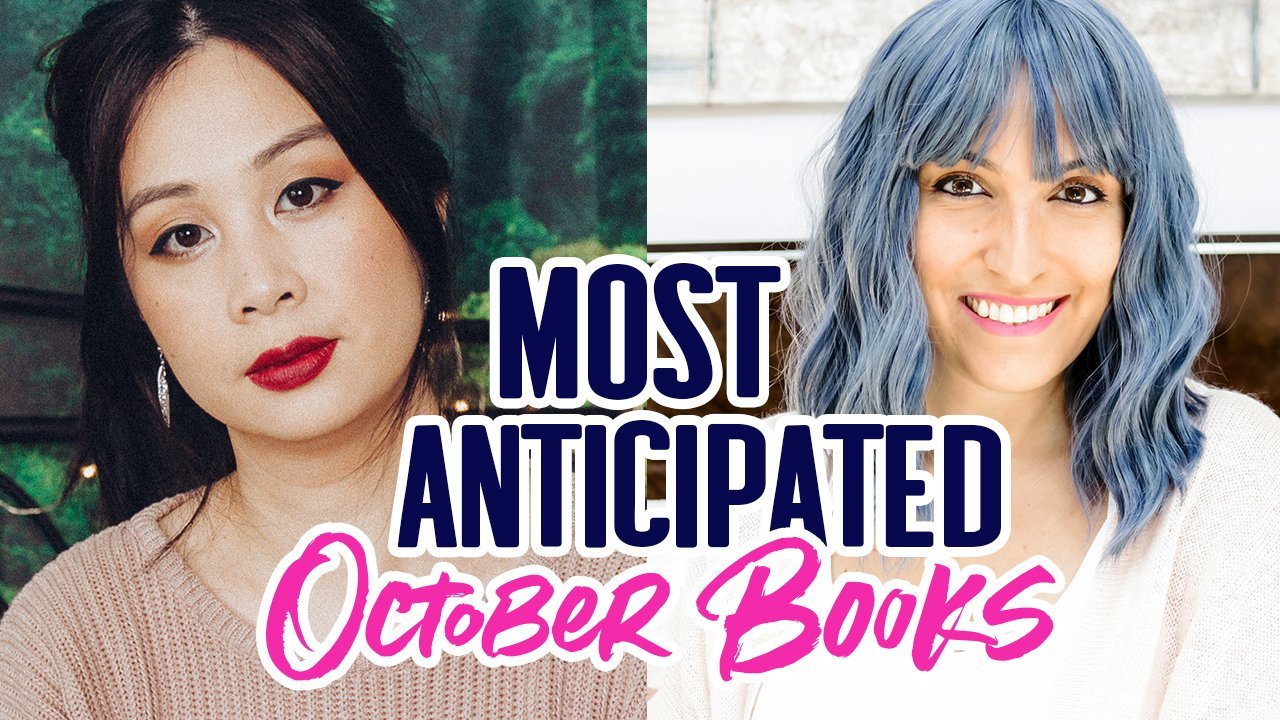 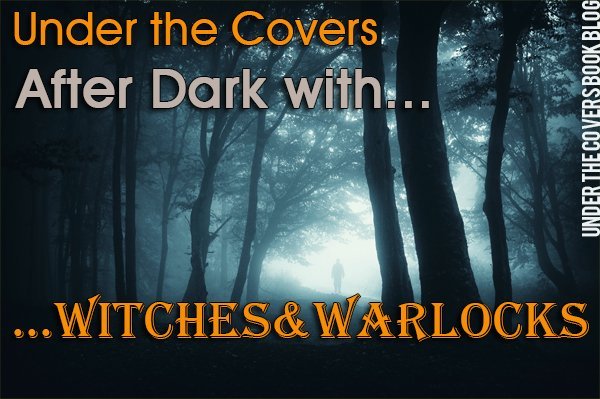 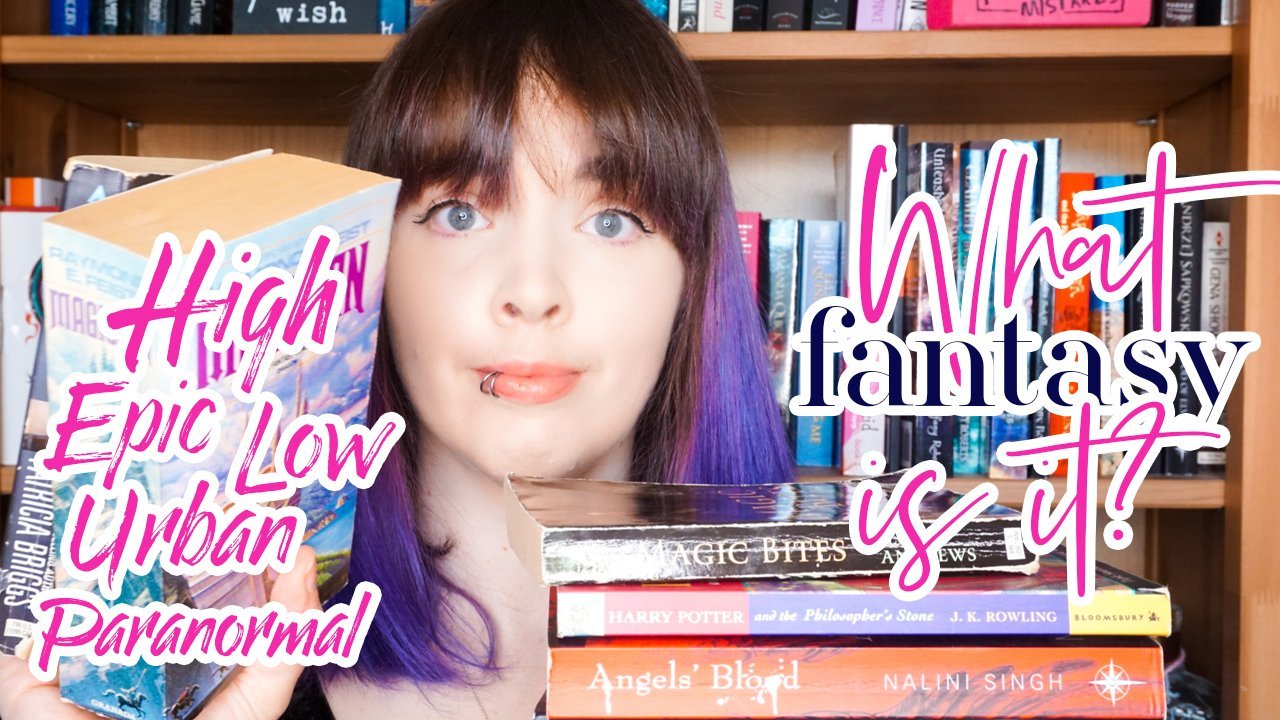 just finished fear the walking dead season 4!! it was awesome!! shared on all my socials!!

Still just Food Network and HGTV for me but I started watching Cajun Aces (chefs from Louisianna) and I’m really enjoying it.

Haven’t been watching anything lately