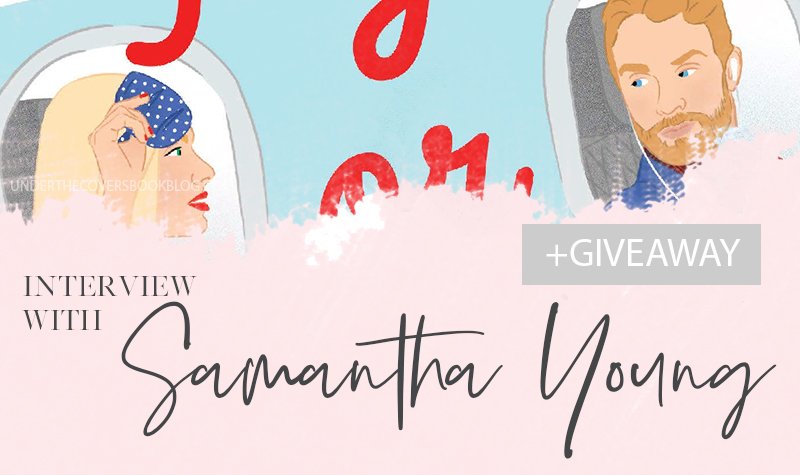 Samantha Young returns with a fun romcom about a hot flight during a flight and two people that can’t help but push each others buttons.  Lets give her a warm welcome to Under the Covers and lets get to know more about FIGHT OR FLIGHT!

Welcome to Under the Covers! We are so excited to talk to you about FIGHT OR FLIGHT today.

First, tell us a little bit more about your inspiration for this story.

It was after I heard about a couple who met in an airport and later got married. I’ve travelled a fair bit in the past few years, and I have to admit that I’m not my usual sparkling self when travelling lol. My head is usually buried in my e-reader so I don’t have to make the gargantuan effort of speaking through my weariness. The idea of meeting a future spouse in an airport made me wonder at these awesome people that handle airports and flying with ease enough to charm a member of the opposite sex at the same time! It immediately inspired the idea of a romance that starts in the airport but with two people more like me—frustrated, hangry, and consequently obnoxious to each other. I knew the banter would be so much fun. From there the story grew…

What would you say is your favorite characteristic of Caleb?

His loyalty. Once you win his loyalty, Caleb will drop everything in his life to be there for you if you need him.

What was the biggest obstacle you faced while writing this book? How did you overcome it?

The biggest obstacle was Caleb’s antagonism toward Ava. He’s can be fairly insulting to her because he’s so afraid of falling for her. It was easy to turn that into banter by making Ava give back as good as she gets and make a wince transform into a laugh. However, it was challenging to write Caleb realistically from Ava’s perspective, drawing out his backstory slowly, keeping readers in the dark about his true character for so long, and still making them fall in love with him. It was about teasing him out to the readers just enough to keep them invested. It wasn’t easy! He’s one tough Hot Scot!

How could you describe this book in three words (not found in the title ;)?

What’s your favorite trope to read?

I love reading a good enemies-to-lovers story as much as I adore writing them.

When it comes to love/hate relationships, what would you say is the key to writing good banter?

I think the key to good banter is quick wit and very subtle, funny sexual innuendo. Unlike most of the time in real life, our heroes and heroines can say the things we always think of later and wished we’d said in the moment. They can say them right there and then and readers appreciate that. They chortle and triumph with the hero and heroine, thinking how often they would have loved to have said something similar to someone at some point in their lives. It creates a camaraderie between the characters and readers. Moreover, adding just a hint of funny, naughty innuendo between the hero and heroine adds an underplay of heat to the banter, building on the sexual chemistry between them. I think it’s definitely key to keep this playful to begin with. The banter can always get sexier as the relationship develops 😉

Do you write by the seat of your pants, or do you carefully plot your stories?

My writing process has changed over the years. In the first few years of my career I wrote plot summaries, character profiles, AND chapter summaries before I ever thought about sitting down at the computer to start the book. However, just as with anything, practice makes you better, and now I only rely on character profiles and a plot summary to guide me as I write.

Who are three romance authors who can turn you into a fangirl?

Is there an idea out there that you wish you’d thought of?

Definitely more romantic comedy! I had so much fun writing FIGHT OR FLIGHT. 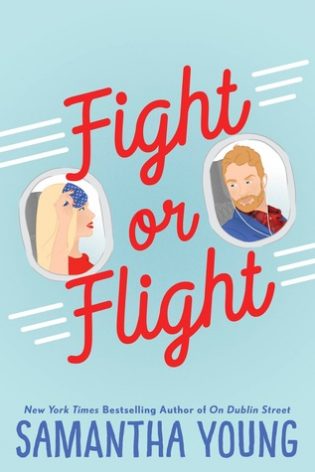 Fight or Flight
by Samantha Young

A series of chance encounters leads to a sizzling new romance from the New York Times bestselling author of the On Dublin Street series.

The universe is conspiring against Ava Breevort. As if flying back to Phoenix to bury a childhood friend wasn't hell enough, a cloud of volcanic ash traveling from overseas delayed her flight back home to Boston. Her last ditch attempt to salvage the trip was thwarted by an arrogant Scotsman, Caleb Scott, who steals a first class seat out from under her. Then over the course of their journey home, their antagonism somehow lands them in bed for the steamiest layover Ava's ever had. And that's all it was--until Caleb shows up on her doorstep.

When pure chance pulls Ava back into Caleb's orbit, he proposes they enjoy their physical connection while he's stranded in Boston. Ava agrees, knowing her heart's in no danger since a) she barely likes Caleb and b) his existence in her life is temporary. Not long thereafter Ava realizes she's made a terrible error because as it turns out Caleb Scott isn't quite so unlikeable after all. When his stay in Boston becomes permanent, Ava must decide whether to fight her feelings for him or give into them. But even if she does decide to risk her heart on Caleb, there is no guarantee her stubborn Scot will want to risk his heart on her.... 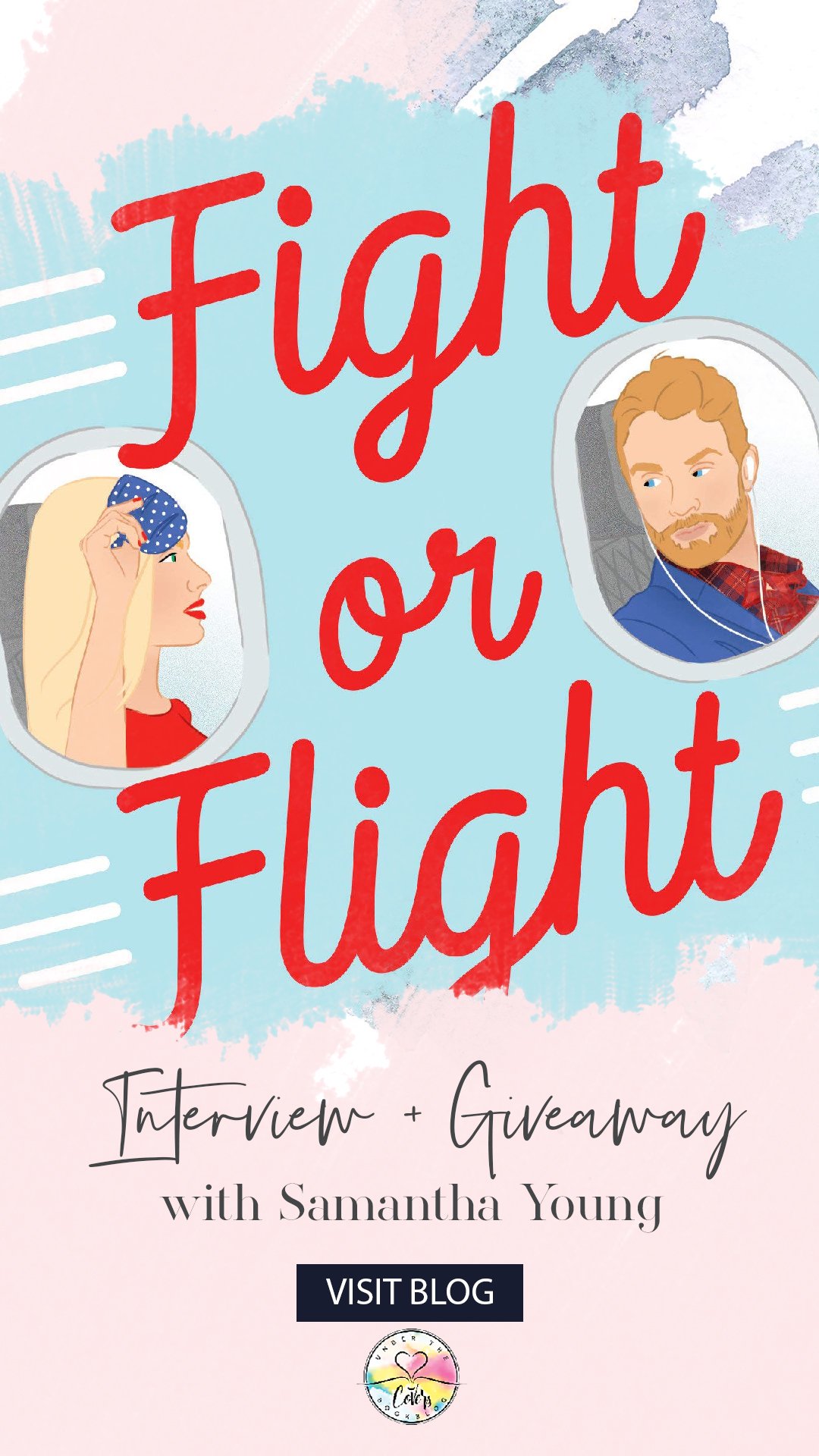 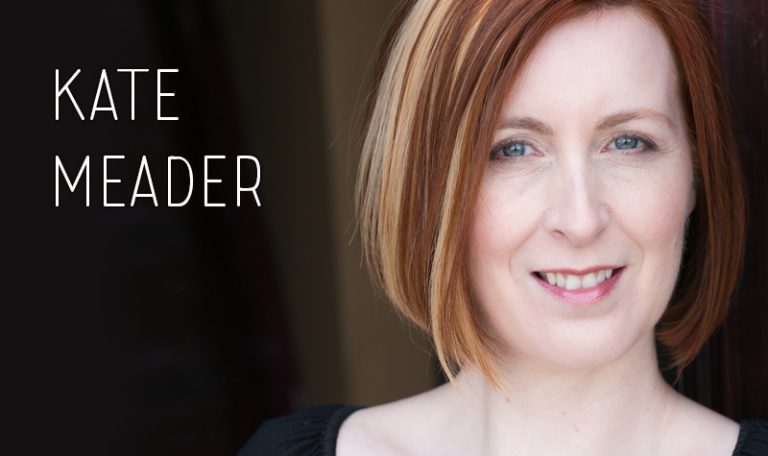 im soo excited for this one!

I agree that quick wit makes for great banter

Awesome interview and giveaway!!! Sounds like a great read!! Shared on all my socials!!??

Great interview!! I love all of Samantha Young’s books!

What a fun interview! This book sounds a riot! Adding it to my list.

Fight or Flight sounds good, I plan to read.