If you’ve been around UTC for a little while, you’ve heard us raving about Grace Draven’s fantasy books.  So we couldn’t contain our excitement for reading a new fantasy romance series from her!  PHOENIX UNBOUND is the first book and is now available.  We had the opportunity to chat with Ms. Draven and here’s what she has to share with us.  Lets give her a warm welcome.

Welcome to Under the Covers!  We are thrilled to have you here today and to talk about your new series.  But since this is the first time we are chatting with you, lets get to know you a little better.  Tell us give things about yourself we wouldn’t normally know.

Thank you for having me!  I live in Texas with my family and am originally from Louisiana.  I lived in Spain for a couple of years, participated in competition rodeo, earned my bachelor’s degree in Russian Studies, and spent most of my career life as a financial analyst and audit coordinator.  Writing fantasy romance is a lot more interesting and a lot more fun than pulling documents and discussing tax regulations with accountants and tax attorneys.

My paternal great-great grandfather was once the president of Nicaragua.  I love dogs, the bigger the better, and am the devoted mom of a 180 lb. giant Alaskan malamute fondly nicknamed the Big Fuzzy.  I have three kids, of which one is autistic. I’ve written briefly about raising an autistic child in one of my novellas, and it was a privilege to do so as I then dedicated the story to my son.  I like to cook, hate spiders, can’t watch gory movies, and refuse to let my hair gracefully go gray.

Can you please tell us about your new series, Fallen Empire? What can readers expect from this series?

The Fallen Empire series consists of three books, each focused on a different heroine who possesses a particular kind of magic that in some way contributes to the fracturing and fall of a corrupt and tyrannical empire.  There is magic, battle, fantastic beasts, dead cities haunted by otherworldly predators, nomadic horse cultures, and dragon bones.

PHOENIX UNBOUND is the first book in the series! What can you tell us about Azarion’s character?

Azarion is the son of a chieftain robbed of his inheritance by a cousin and sold into slavery.  For ten years, he’s managed to survive as the empire’s most famous gladiator, the Gladius Prime.  He has two goals that he’s determined, at any cost, to achieve:  live long enough to escape his bondage, and return to his homeland to reclaim his heritage as rightful chieftain of his clan.  That resolve keeps him alive but also makes him myopic sometimes.

What was your favorite part about writing Gilene’s character?

Watching her transform from a bitter, guarded woman willing to risk her life but not her heart, to one who softens enough to love a man and trusts that he loves her in return.

What is the biggest challenge for you when it comes to writing in the Fantasy genre?  And what’s your favorite thing about it?

Because I typically write in the subgenre of fantasy romance, the biggest challenge is to devote equal time to both the fantasy and the romance without compromising one or the other.  World building takes a lot of word count, so does romantic character development, so juggling them appropriately so they mesh well together and have equal stage time can be tricky.

My family.  I homeschool two of my three children, and my spouse is retired.  So four of the five of us are home through the day.  The interruptions are numerous and often.

Three months in the highlands of Scotland.

What are three romance novels on your to-be-read list?  Only three?

My TBR pile is massive.  Since I’m limited to just three, then The Arrows of the Heart by Jeffe Kennedy, Dark Harmony by Laura Thalassa, and Lionheart by Thea Harrison.

What can we expect from you next and what are you currently working on?

I’m working on the second book, DRAGON UNLEASHED, in The Fallen Empire series as well as Book #3 in my Wraith Kings series, THE IPPOS KING.  That one is set to go live at the very end of the year.  I’m also participating in an anthology alongside authors Jeffe Kennedy, Jennifer Estep, and Amanda Bouchet.  I don’t yet have a title for my contribution yet.

Thank you so much for stopping by and sharing with us today!

A woman with power over fire and illusion and an enslaved son of a chieftain battle a corrupt empire in this powerful and deeply emotional romantic fantasy from the USA Today bestselling author of Radiance.

Every year, each village is required to send a young woman to the Empire's capital--her fate to be burned alive for the entertainment of the masses. For the last five years, one small village's tithe has been the same woman. Gilene's sacrifice protects all the other young women of her village, and her secret to staying alive lies with the magic only she possesses.

But this year is different.

Azarion, the Empire's most famous gladiator, has somehow seen through her illusion--and is set on blackmailing Gilene into using her abilities to help him escape his life of slavery. And unknown to Gilene, he also wants to reclaim the birthright of his clan.

To protect her family and village, she will risk everything to return to the Empire--and burn once more.

Grace Draven is a Louisiana native living in Texas with her husband, kids and a big, doofus dog. She is the winner of the Romantic Times Reviewers Choice for Best Fantasy Romance of 2016 and a USA Today Bestselling author. 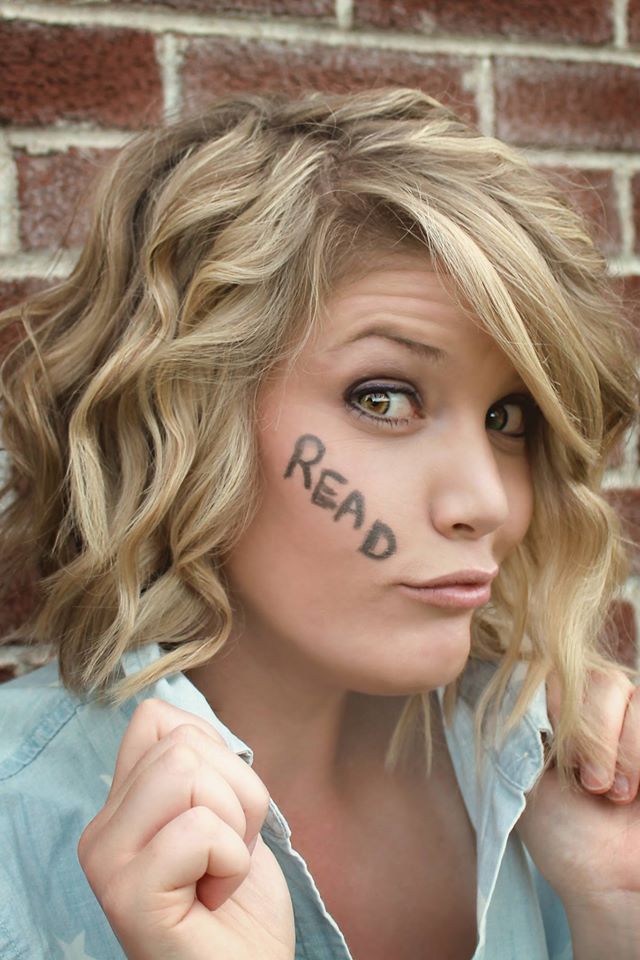 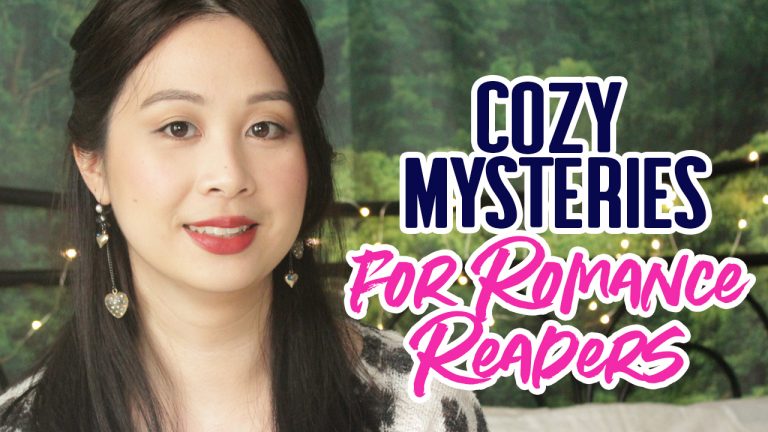 Thanks for the interview. I can’t wait for the next books in this series and The Ippos King. I love Grace’s books.

This is an awesome interview. I’m seeing great reviews on Goodreads for this one.

Great interview! What an interesting life you’ve had. I love your dream vacation and also have a massive tb pile.

Those were definitely fun facts about Grace and what a rich and various backstory of her own. Neat getting the lowdown on the trilogy.

A great interview thank you. I like the sound of the Fallen Empire series.

Awesome interview and giveaway!!! Beautiful cover!! Shared on all my socials!!??

Great interview! Can’t wait to read Phoenix Unbound and the rest of this series. Thanks for the giveaway!

looooove Ms. Draven’s books 🙂 Thanks for such a fun interview and congrats on the new release! I had this preordered as soon as it was available. It was fantastic! thanks for sharing!!

Great interview! I love Grace Draven’s work. Radiance and Eidolon are two of my favorite fantasy books ever. She’s so underrated. <3

I’ve been reading Grace’s books for years and I’m always happy for a new release of hers. This sounds great. Nice to learn a bit more about her.

Thanks for the post, the book sounds good and I’m adding to my wishlist.

Hmm, sounds like this has some mystery and magic!

Good Interview! Would love to read this book!

Curious to read this one!

Love the interview and I am so interested in the book. That part – he’s managed to survive as the empire’s most famous gladiator – got to me.