“ARCHANGEL’S PROPHECY contains emotion and heart.”
~ Under the Covers

Nalini Singh returns with another installment to the Guild Hunter series. As one of my favorite series of hers, I was very excited to see what this next story was going to be able. As you know, this series started off with Raphael and Elena and now, eleven books into the series, we have returned to them again. I wasn’t sure how I felt about this at first. With numerous books in the series already, I wondered if there were more stories to tell with this couple. However, what Singh does here is take away the thing that has made them happy and powerful thus far.

Elena was the first mortal to be turned and now she has wings and powers that make her a force to be reckoned with. However, what happens when those wings start to fail her? It’s this intriguing concept that made me interested to know what would happen. With other disasters appearing all over the world, the search for a solution must be done quickly before more problems strike.

ARCHANGEL’S PROPHECY contains emotion and heart. I found the beginning to be a little slow at first but towards the middle and the end, the pace picks up. Singh’s writing is still incredible, especially for this series that has a more lyrical or even poetic approach to the writing. It’s definitely my style and I love that even though we have seen this couple many times before, the stories don’t feel forced or repetitive. This one sets up the future books well but I am hoping for a Illium book sometime real soon. I really don’t want to wait more, especially after his actions in this book.

Illium turned in a direction that would take them to the Catskills if they kept on going.

Sweeping closer to him, she said, “You just want to fly?”

Hair rippling in the quiet but cutting wind, he twisted down in a complicated fall before flying back up to her side. She laughed at his showing off. That was Illium. An angel of violent power who had a heart that might almost be mortal. And, these days, she could appreciate his tricks again. Not a single angel in the city had been ready to witness his acrobatics in the immediate aftermath of the day he’d crashed out of the sky.

To his credit, Illium had flown with absolute discretion for months, letting the memory dull and fade.

When he returned to her side today, his face was flushed, the gold of his eyes rich. “Sky’s too beautiful to shut ourselves away in a club.”

“Just don’t forget I’m not as fast as you. Also, I’m currently lame.”

Illium lifted one cupped hand close to his shoulder, the other moving back and forth . . . and she realized he was playing a tiny violin in response to her morose tone.

He dived, his wicked laughter floating up on the night air. Lips twitching, Elena continued to glide, letting the air currents sweep her along with cold but gentle hands. Illium, meanwhile, flew circles around her—but he never went far, always close enough to halt her descent should she tumble.

She landed a number of times to rest her wings, once in an isolated park whispering and dark. A luminescent insect appeared then disappeared from sight before she could truly see it, an earthbound star. The ghostly owl sitting on a tree branch watched her with eyes even more luminous.

A sigh deep in her mind, an old, old presence restless in Sleep.

The hairs rose on her arms.

Then Illium shot them both up into the sky again, and together, they flew far beyond the diamond-bright skyline of the city and over the sleeping homes of ordinary people who lived in a world of vampires and angels, blood and immortality.

Another rest stop for Elena.

Another throb of pain from the cut on her forearm.

Another watchful owl, this one landing on Illium’s shoulder without his knowledge. Ashwini had told her not to be afraid of the owls, so Elena ignored the goose bumps and said, Hello, with her mind. A good night to fly.

A vein began to throb at her temple.

The answer came a long time later, after they were in the air again, the glow of the sinkhole visible from the distance.

It has been an eon since I flew. 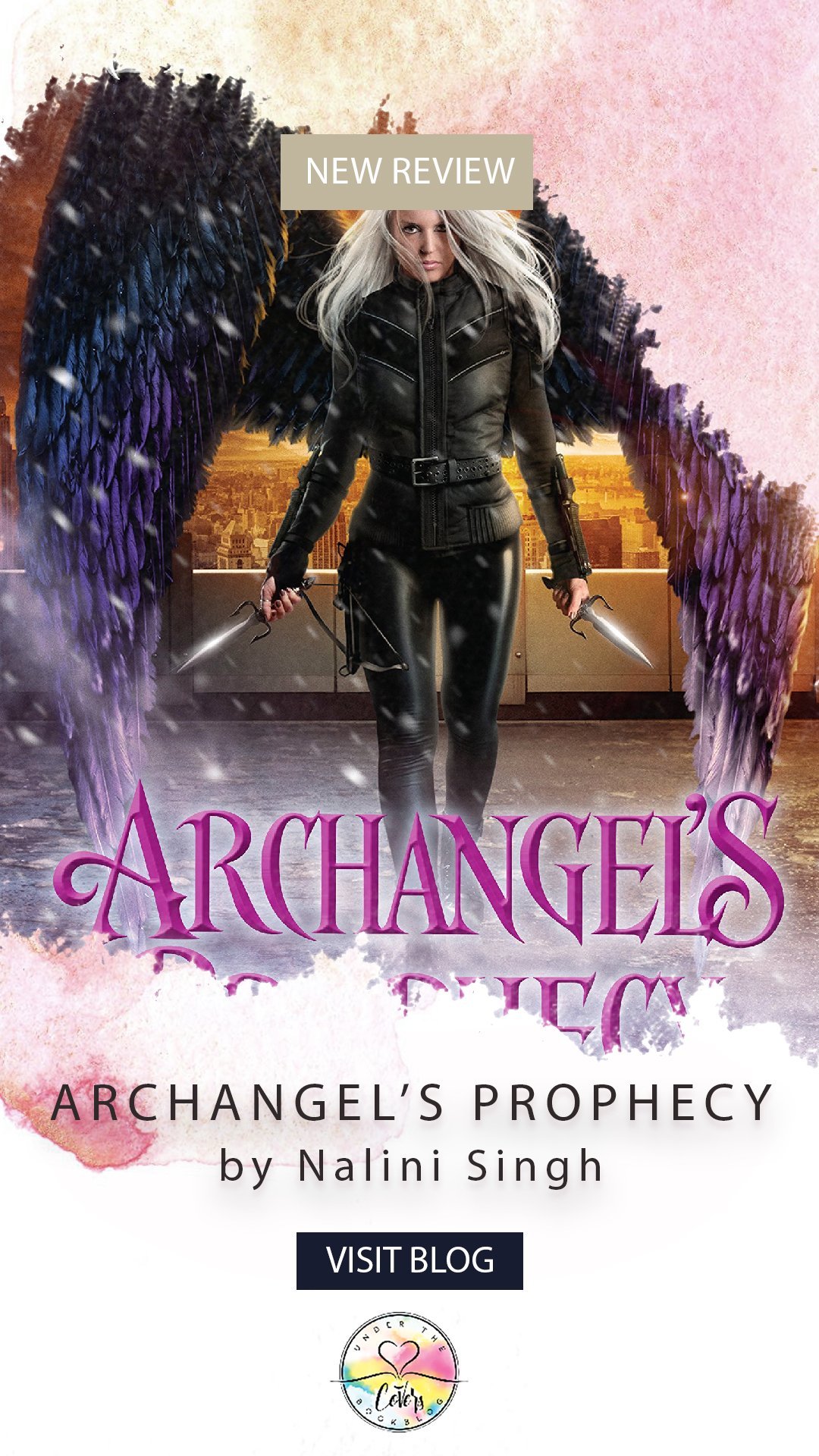 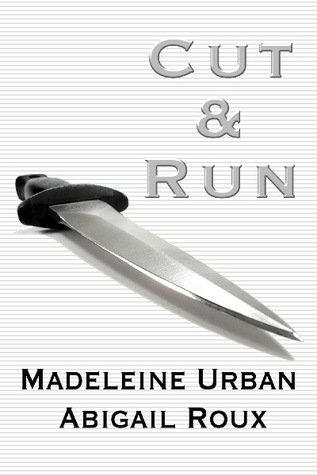 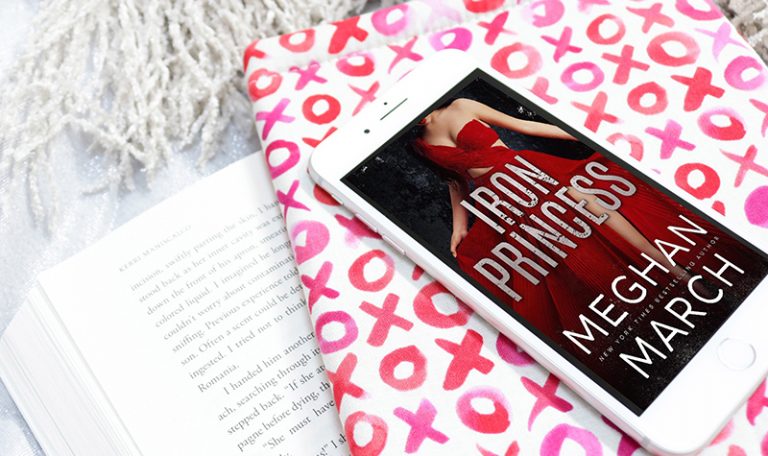 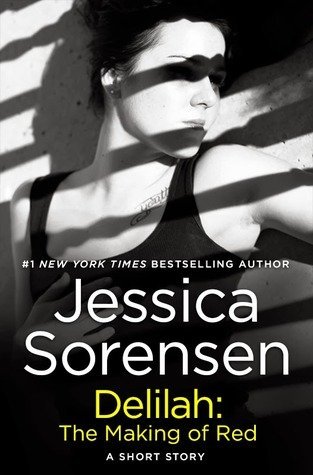 Thanks for the review, I’m behind on this series.

Thanks. I prefer when a series stays with the same couple from its first few books so I haven’t read these in a while. I do enjoy her writing so maybe I’ll go back.

Awesome review annie!!! Great excerpt and!! Shared on all my socials!!??