Join our newsletter to be the first to hear our latest news! Learn More
Home / Reviews / ARC Review: What I’ve Done by Melinda Leigh 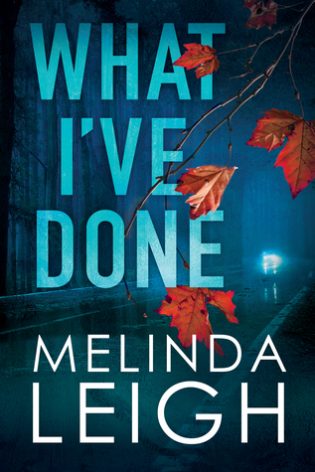 What I've Done
by Melinda Leigh

“…an engaging and fast paced mystery with plenty of twists and turns.”
~ Under the Covers

When police find Hayley Powell, she’s covered in blood and next to the body of a man whose been stabbed to death. She’s clearly traumatised and all she keeps repeating is “What have I done?”. As a favour for a friend Morgan Dane and Lance Kruger takes on Hayley’s defence and believe despite the overwhelming evidence something isn’t quite right. So, when Morgan and Lance’s lives are repeatedly put in danger by an unknown culprit it makes them even more certain of Hayley’s innocence.

Melinda Leigh has yet again done a fabulous job of penning an engaging and fast paced mystery with plenty of twists and turns. But, it isn’t just the interesting mystery that keeps you reading it is also the characters that you have grown to know and love over the last 4 books.

What I’ve Done immediately grabs you attention. It starts from Hayley’s POV showing her waking up not remembering what happened the night before. Then realising she is covered in blood. From there the story quickly progresses and you get caught up in the investigation. As Morgan, Lance and Sharp dig up leads and possible suspects the story just gets more intriguing and whilst reading I had many theories about the who and why circling in my mind.

However, as I said above, it isn’t just the mystery that gets you hooked into this series. The characters of Morgan, Lance, Sharp and Morgan’s family also draw you in. The romance between Morgan and Lance and the father-son type relationship between Lance and Sharp give this book a warmth that shines through even as you delve into a mystery involving rape and murder.

This is another great installment in the series and I can’t wait to see what Leigh has in store next for Morgan and Lance. If you like a good mystery with a hint of romance, then this is the series for you. 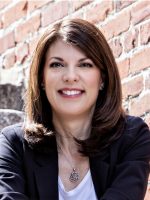 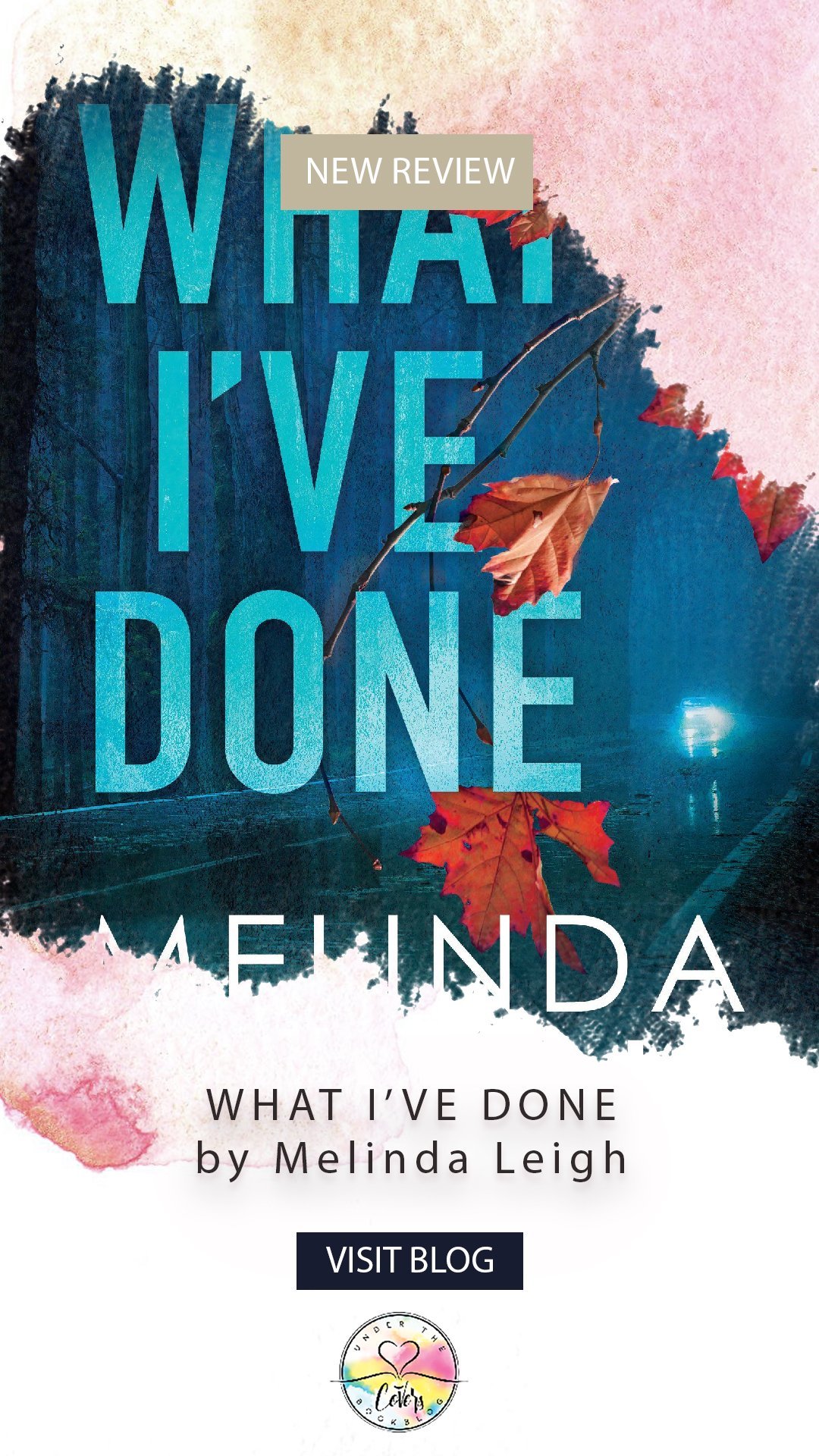 Thanks for the review, I love the cover.

This is a series that I’ve been meaning to try. I like what you say about both the characters and mystery being engaging.

Awesome review suzanne!!! Can’t wait to read!!! Sounds like a awesome thriller!! Shared on all my socials!!??

Ooh I love that cover, with the leaves and the rainy street, at night. I love the premise too- no memory, covered in blood. Yikes! Glad this was good, sounds like a fun series.