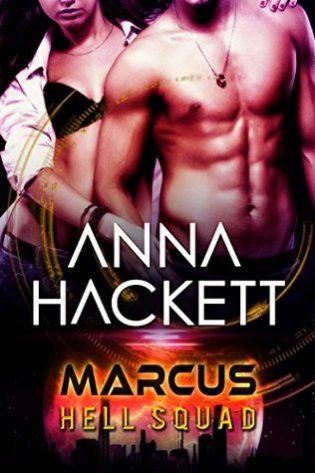 “When you want an action packed read that still has a sexy as hell romance in it, Anna Hackett is your woman.”
~ Under the Covers

This is the first book in Anna Hackett’s action packed Hell Squad series. In Marcus we are introduced to a brand new Earth, where aliens have invaded and humans are barely surviving. But humanity still has some fight left and a rebel force has formed. Hell Squad is one of the teams that go out on missions to destroy the enemy and save as many survivors as they can. Each member of the team fight their own demons as well as the dinosaur like aliens who are trying to destroy Earth.

Marcus is Hell Squad’s leader, he’s a scarred and battle hardened. Completely wrong for former socialite turned comms officer Elle. Elle know’s she doesn’t deserve Marcus. He’s a brave warrior who fights for humanity. She’s a former party girl trying to make up for her previously shallow life by being the best comms officer she can.

When you want an action packed read that still has a sexy as hell romance in it, Anna Hackett is your woman. With Marcus the first in the Hell Squad series she introduces us to a post apocalyptic world where aliens have invaded and almost won. Hell Squad are part of the operation trying to take the world pack. This means that’s plenty of opportunity for some fast paced adventure and sexy romance.

Marcus is the scarred up leader of the Hell Squad and the first to take the plunge into love with the very sweet Elle. They both were clearly in love with one another and  just needed to take that final step and do something about it. Despite all the gorey alien action this actually turned into a really cute romance. Marcus and Elle were great together and had smoking hot chemistry in the bedroom.

I can’t wait to get started on reading about the other members of the Hell Squad and will be diving head first into this series. 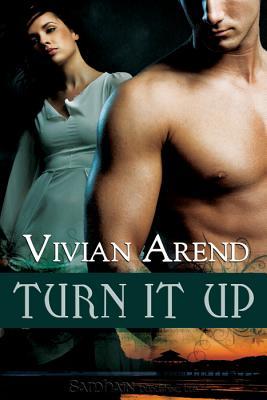 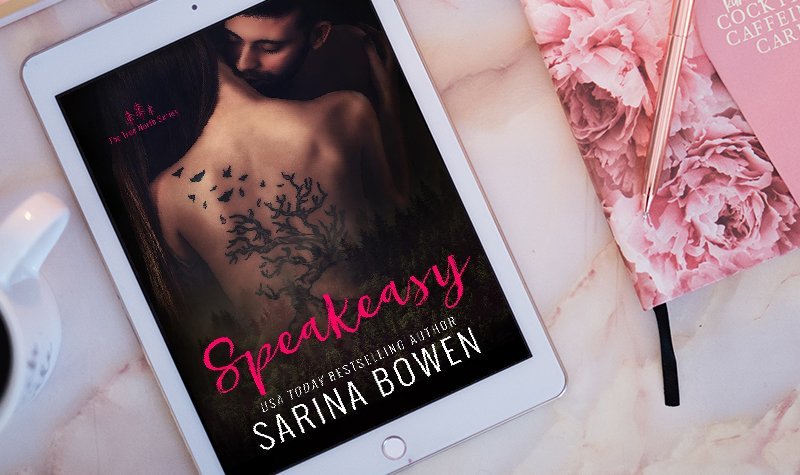 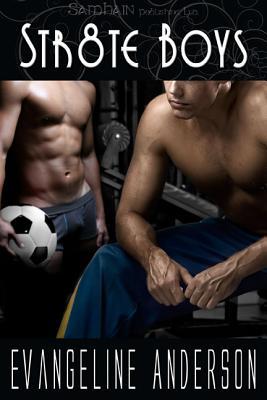 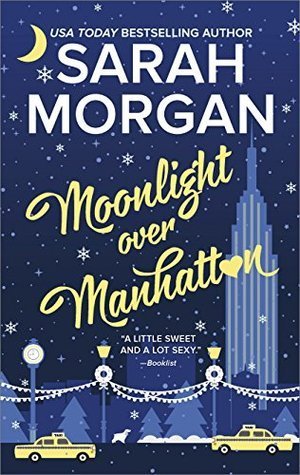 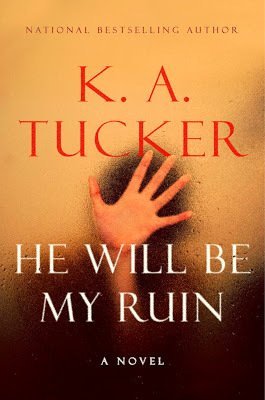 I just put gladiator on my tbr!

Great review suzanne!! Love the cover too!! Shared on all my socials!??